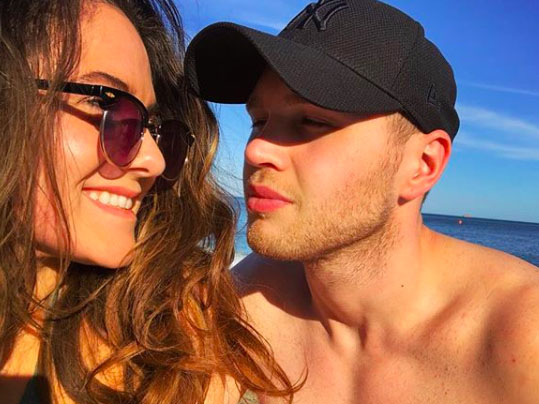 The hunky actor, who plays Keanu Taylor on the soap, dated Lily Smith for five years, but now wants to focus on future goals.

Danny, 26, regularly uploaded loved-up snaps with Lily, but hasn’t shared anything since November of last year when they enjoyed a day exploring Greenwich in London.

A source said: ‘Danny and Lily still have a lot of respect for each other, but want to spend time concentrating on their own goals.’ 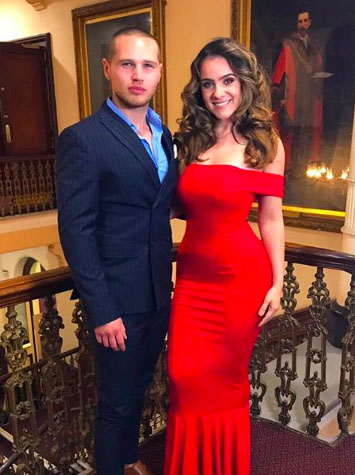 They added to The Sun: ‘They’re both really young and have a lot of growing to do separately so felt it was best to try being single.’

The good looking pair are still said to be very close.

Danny, who’s currently on holiday in Thailand, first appeared on TV screens as Tiger Dyke in ITV sitcom Benidorm in 2014.

He also made a guest appearance in BBC series Our World War and Call the Midwife.

He started his role on EastEnders in June 2017 and scooped the award for Newcomer at the National Television Awards the following year.

This year, he was long listed for Best Actor at the British Soap Awards.