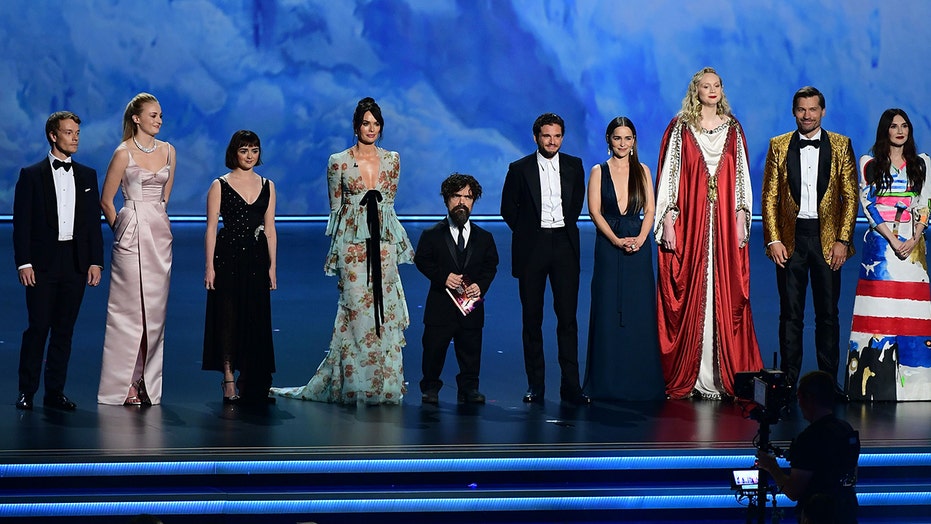 Just when you thought it was safe to go on social media, the 2019 Emmys happened.

In a series tribute to the mega-popular HBO series, "Game of Thrones," a montage played on screen of the final season's best, most powerful moments.

WARNING: This story contains spoilers about the final season of "Game of Thrones."

Which, of course, showed the show's biggest scenes such as Arya stabbing the Night King, Daenerys' dead body being lifted after she's killed and the coveted Iron Throne melting.

The series finale aired on May 19 but many people still haven't seen the fantasy drama series and have been avoiding hints about what happened. 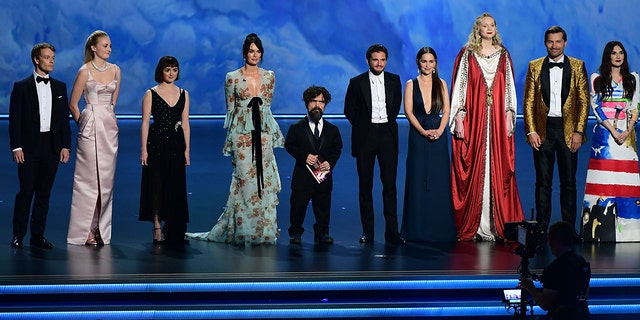 The cast of "Game of Thrones" speaks onstage during the 71st Emmy Awards at the Microsoft Theatre in Los Angeles on September 22, 2019.
(Getty)

People were upset about the award show's lack of consideration and took to Twitter to air their frustrations.

“I’ve miraculously avoided Game of Thrones finale spoilers until tonight when the #Emmys broadcast a big spoiler,” someone complained.

“Someone, somewhere has been slowly watching Game of Thrones after it aired. And that someone just got the biggest spoiler of their life, thanks to the #Emmys,” another wrote.

"Wow #Emmys that was way too much of a Game of Thrones spoiler I don’t care that it’s been months that was rude,” wrote another.