Erika Jayne Says These Threats From Followers Went Too Far 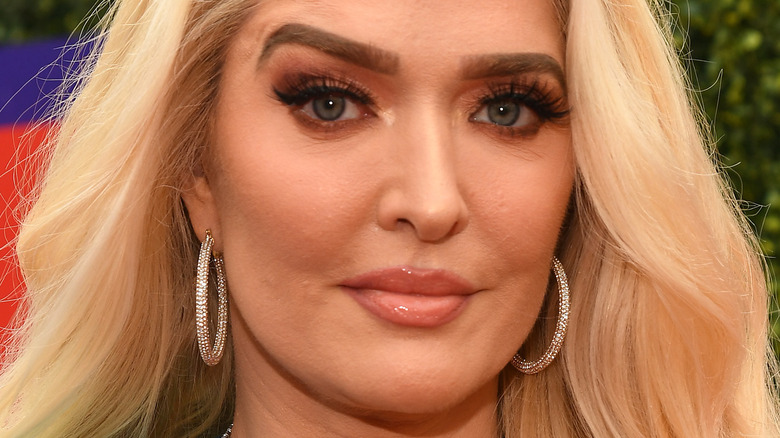 “Real Housewives of Beverly Hills” star Erika Jayne has most certainly been at the receiving end of a lot of criticism in the wake of her suspiciously-timed divorce given the lawsuit against her estranged husband, Tom Girardi. The real-life events that have played out for fans of her Bravo reality show to watch are definitely more dramatic than anything we’ve ever seen from the franchise.

Consider that Girardi’s former clients, including a burn victim, and families of plane crash victims, have accused him of embezzling funds from their settlements. Meanwhile, questions remain about how much Jayne knew about his shady business dealings, and whether money was funneled into any of her enterprises. All of this, as Girardi has recently been disbarred and placed in conservatorship due to his Alzheimer’s and dementia diagnoses (via People).

While a Hulu documentary delved into the shocking allegations against the ex-couple, social media has also attacked Jayne at every turn. From picking apart her Instagram or Twitter posts, to what she wears to get gas, the star is far from safe from online scorn (via ET Online).

But now, the singer says her detractors have gone too far.

Erika Jayne is calling out those who threaten her 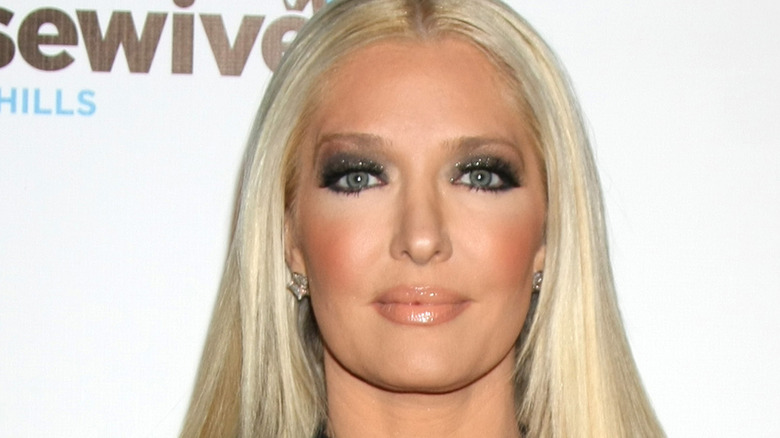 Taking to her Instagram, Jayne, who recently put the Pasadena, California home she shared with Girardi on the market, shared threats made against her life with her 2.4 million followers (via Fox News). One comment, which she shared in a screenshot in a post, asked if she was “scared yet,” and advised that the “RHOBH” star should refrain from being in public because she was a “marked woman.”

Another post showed a comment that said Jayne “needs to be executed.” The embattled “Housewife” captioned the share, “Trying to kill me now? Stop threatening my life.”

As Us Weekly pointed out, both threats came from the same Instagram user.

Meanwhile, some of Jayne’s co-stars came to her defense in the comments sections of the posts, with Dorit Kemsley sharing a crying emoji, while former “RHOBH” cast member Adrienne Maloof said, “Here for you.” Finally, Garcelle Beauvais wrote, “Not ok!!!”