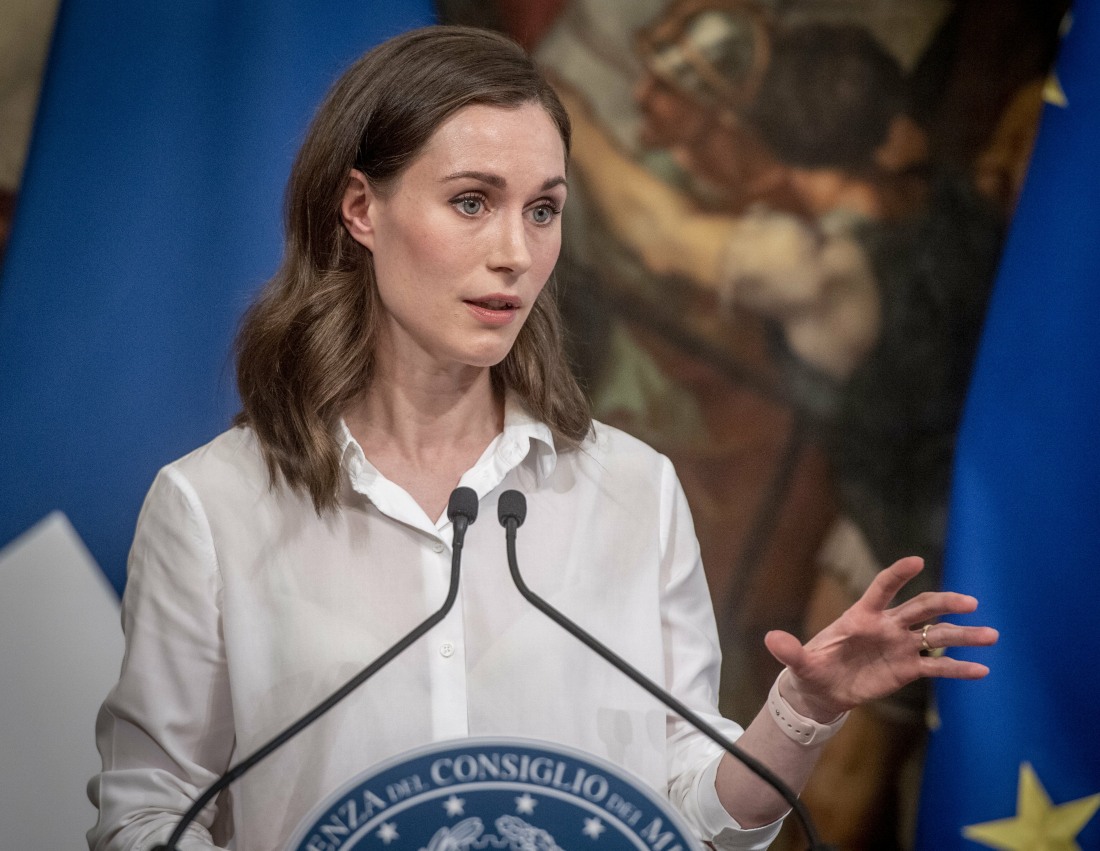 While I don’t like every position Alexandria Ocasio-Cortez takes, I really love that AOC’s youth and beauty has broken the brains of every old, right-wing man. They simply cannot deal with the idea that an attractive young woman is an elected leader, that she studies, parties, dances, has friends and exists. The same thing happens in other countries too. In Finland, Prime Minister Sanna Marin is a 36-year-old woman with lots of friends. PM Marin likes to go clubbing and dancing and sometimes she leaves her work phone at home while she’s out partying until 4 am. That’s what happened last December and it made international headlines. Well, the current controversy about PM Marin is that she… had a small house party with friends. They danced and there’s a video of them dancing and having fun:

She has previously been criticized for attending too many music festivals & spending too much on partying instead of ruling.

The critics say it’s not fitting for a PM. pic.twitter.com/FbOhdTeEGw

According to Finnish people in the know, soon after this video was leaked, right-wing Nazi neckbeards began posting online about how PM Marin and her friends were on drugs and something about a “flour gang,” which is something that does not exist. Those conspiracies grew and they were amplified by pro-Putin outlets and political commentators. The Finnish media began making the story into a much bigger deal, so much so that PM Marin announced on Friday that she took a drug test to prove that she was not taking party drugs or any kind of drugs, she was just dancing with her friends.

Sanna Marin, 36, came under fire this week after a leaked video showed her partying, with some politicians saying she should be tested for narcotics. At a news conference on Friday, Ms Marin said she had taken the test and expects the results next week. The prime minister repeated her denials that she has ever taken drugs.

“I did nothing illegal,” she told reporters in Helsinki. “Even in my teenage years I have not used any kind of drugs,” Ms Marin said, adding that she took the drug test as an added measure to allay any concerns. The prime minister also insisted that she is entitled to the presumption of innocence.

Reporters questioned whether Ms Marin, who has been in power since December 2019, would have been able to make snap governmental decisions if necessary.

“I don’t remember a single time that there was a sudden situation in the middle of the night to go to the State Council Palace,” she insisted. “I think my ability to function was really good. There were no known meetings on the days I was partying.”

Ms Marin said she knew she was being filmed, but said she was upset that the footage had become public.

“I trust that people understand that leisure time and work time can be separated,” she added.

“I trust that people understand that leisure time and work time can be separated” – that’s completely foreign to most Americans, although I would assume that many Europeans do understand the work/personal time separation. The other thing most Americans will not understand is the idea of having a leader who isn’t ready to deal with any situation 24-7. Then again, America is a nuclear power and we have one of the largest military forces in the world. Finland is a much smaller country and it’s less likely that any prime minister would need to answer “the red phone” in the middle of the night. Anyway, as long as PM Marin could be reached in case of emergency, I simply don’t understand the issue? She was dancing with her friends in a private home!

Anyway, women are posting videos of themselves dancing in solidarity with PM Marin.

To show “Solidarity with Sanna” pic.twitter.com/8gsUTuROLJ 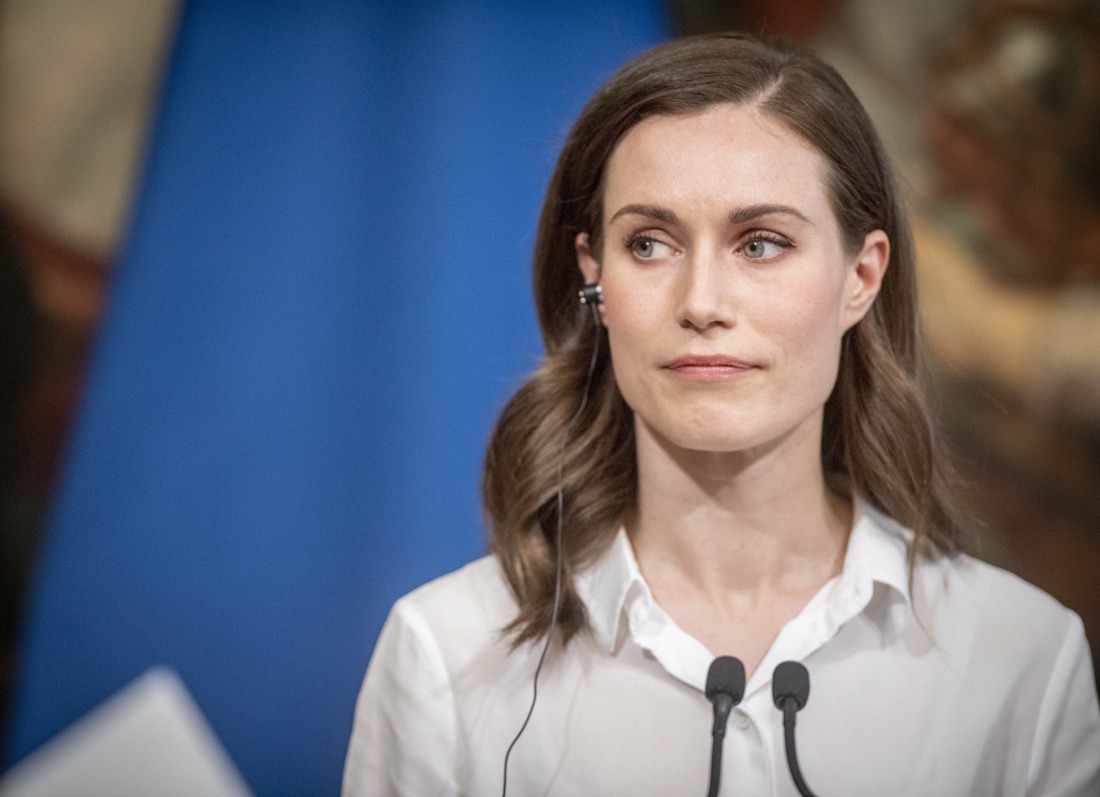