His agent Lesley Duff told PA: ”It is with great sadness that I can confirm the death of Freddie Jones.

”He passed away on the evening of July 9 after a short illness.

”Freddie was a much loved and admired actor, known for his triumphs in class.”

Freddie was a much loved and admired actor, known for his triumphs in class

Freddie – the father of actor Toby Jones – was most recently known for playing Sandy Thomas in the soap from 2005 until 2018.

The actor opened up on his decision to leave the soap last year, insisting he wasn’t sure if his character could do much else.

He told Radio Times: “It’s about the balance of my life.

“The company generously offered me another 12 months. But I just thought, ‘I have no idea what I’m going to do in another b****y year!’

Freddie went on to say travelling to the set also took him three hours.

How did Freddie Jones die? What was his cause of death? 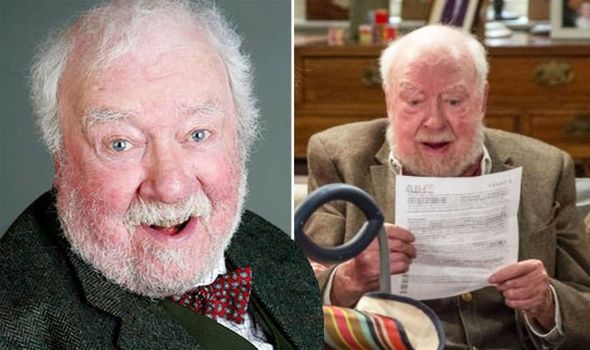 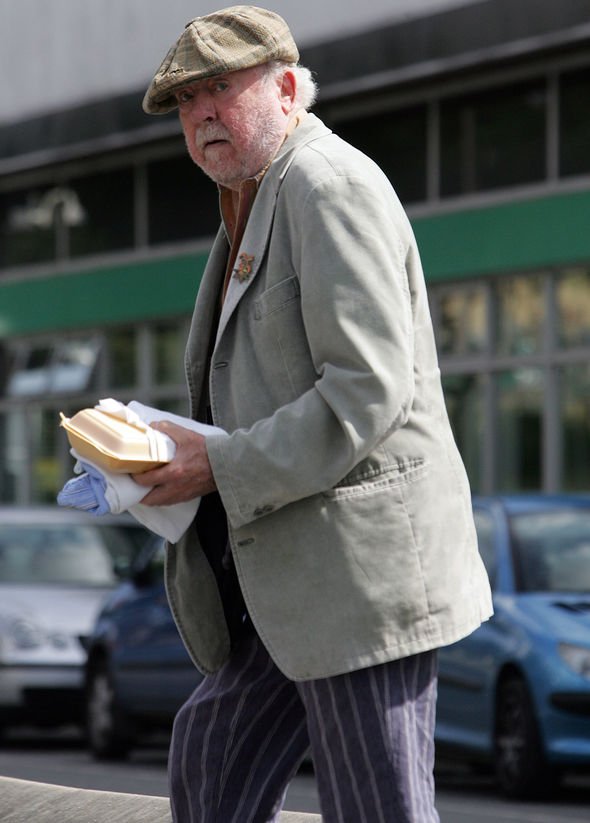 He added: “I travel three hours by car, book into a hotel and then get up the next day to say maybe three sentences.

“And then do a three-hour journey back. I can’t justify staying, even though Emmerdale was very generous in asking me to.”

Following the news of his death, many of his fans flocked to social media to comment.

A second wrote: “Very sad to hear that #FreddieJones has died. One of the best in the business.”

Freddie trained as an actor at the Rose Bruford College.

He went on to star as Stanley in the revival of play The Birthday Party in 1963.

Freddie then moved on to play his award-winning role as Claudius in the British TV series The Caesars in 1968.

After becoming a hit with the viewers, the actor went on to appear in David Lynch’s films The Elephant Man, Dune and and Wild at Heart.

Freddie is survived by his three sons and wife Jennifer Heselwood.