The former Sky Sports News presenter has been wowing her fans for years, and they’ve definitely shared their love for her snaps.

While the 43-year-old has been building her career, with her debut on Ant and Dec’s Saturday Night Takeaway, she’s also been changing her looks.

Although she’s still as glamorous as ever, she’s shared a recent throwback snap of the bombshell.

Taking part in this year’s Soccer Aid, Kirsty joined a number of other celebs to share an old picture of herself.

In the old photo, Kirsty kneeled in her school uniform while holding a trophy in front of her.

Her hair was tied back and she wore a summer dress while she celebrated her win.

Recreating the look years on, Kirsty opted for an adult-sized version of her school dress which mirrored the look she had as a youngster.

Holding another trophy in front of her, she looked completely different from the initial snap. 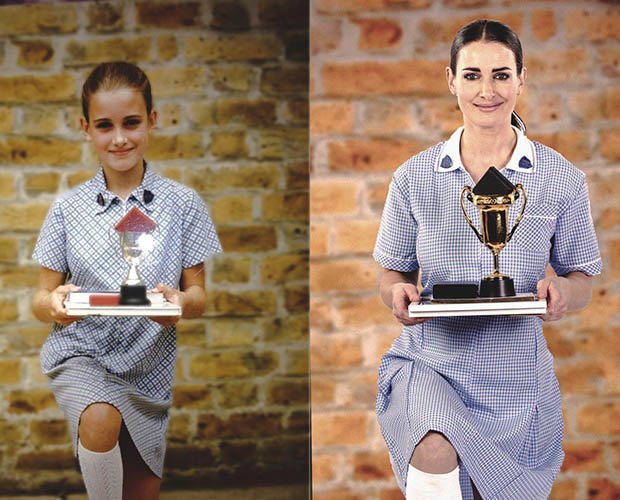 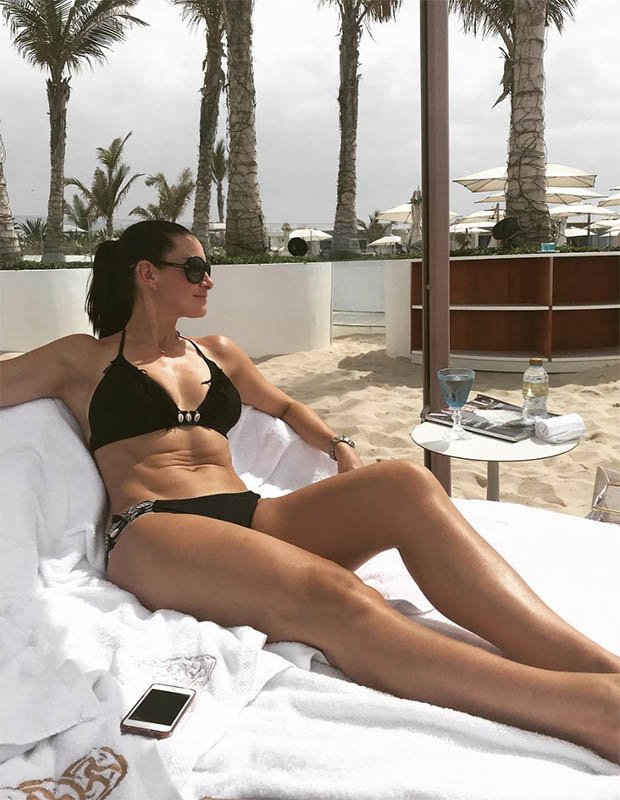 While her hair was also tied back for the shot, Kirsty added makeup on her eyelids to create a prominent difference.

Kirsty’s snap definitely saw her transformation over the years, but her Instagram has also been keeping people updated.

The mother-of-two documents her life on her social media channels, and her fans endlessly gush over her snaps.

From sexy selfies to workouts, she manages to kill it every time – and she keeps her followers coming back for more. 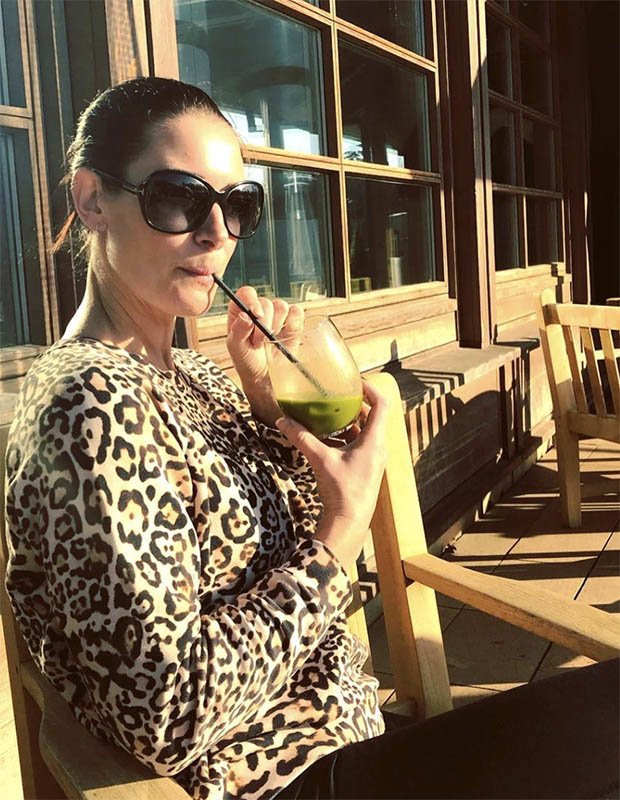 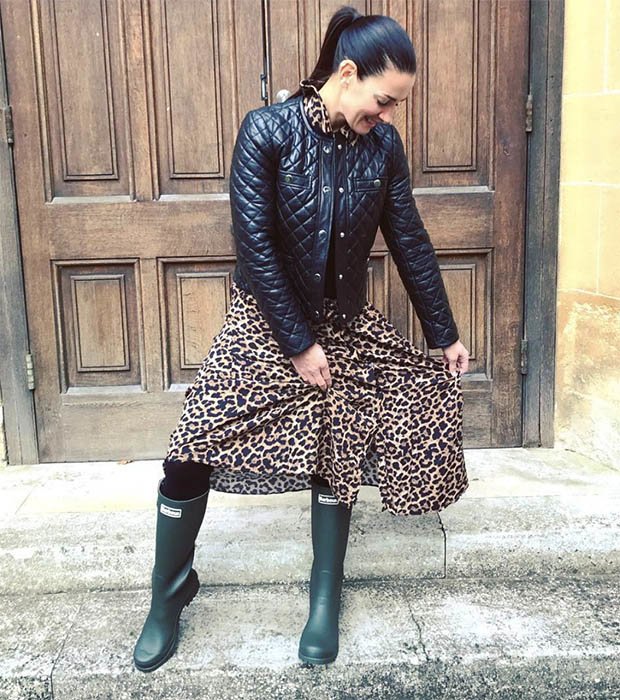 The beauty continues to flaunt her interest of sports on the ‘gram, and from golfing to football, she appears more active than ever.

While she’s not presenting Sky Sports anymore, it seems she’s definitely living it still – and she appears happier than ever.

Soccer Aid for Unicef will be broadcast live on ITV and STV, and is produced by Initial. Visit www.socceraid.org.uk to find out more and follow @SoccerAid on Twitter and Instagram, ‘Soccer Aid’ on Facebook and use the hashtag #SoccerAid for regular player and match updates.