Gary Barlow shares rare insight into his relationship with the Queen

Gary Barlow, 51, has spoken about his relationship with the late Queen Elizabeth II. The former Take That star paid his respects to her following the monarch’s death last week and ahead of her state funeral today.

The singer and TV show judge said he had a “tear in my eye” when he heard the news of the monarch’s death.

He said that the pair may have met up with one another as many as 30 times over the last 30 years.

Gary spoke to The Sun about his track Sing, which he co-wrote alongside Andrew Lloyd Webber for the Queen’s Diamond Jubilee in 2012, which formed part of an “impromptu concert” for the monarch.

The concert, said the hitmaker, was an intimate gathering where he performed Sing for the Queen around the time of her birthday that same year. 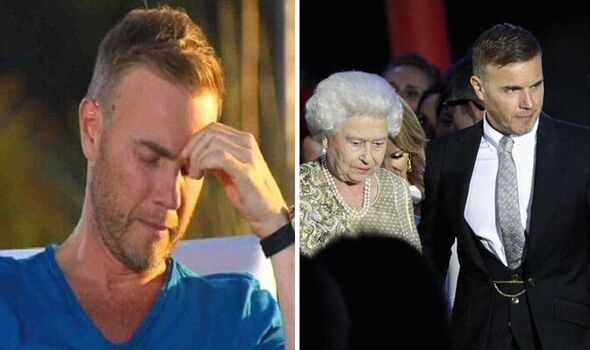 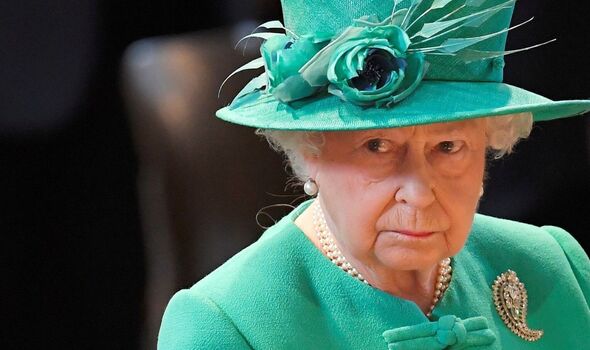 He said that the track was one of the Queen’s “favourite songs”.

Gary told the publication that she had a way of putting people at ease around her, and wasn’t as intimidating as her title would suggest.

He said: “She was so good at putting everyone at ease, she never let anyone feel intimidated.”

Gary explained her focus during the Platinum Jubilee concert earlier this year was for everyone else to have a good time, rather than the focus being on her alone. 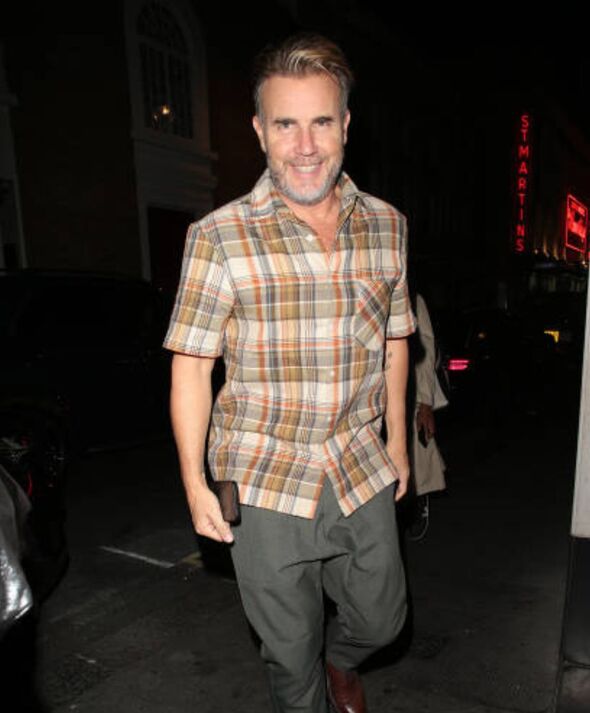 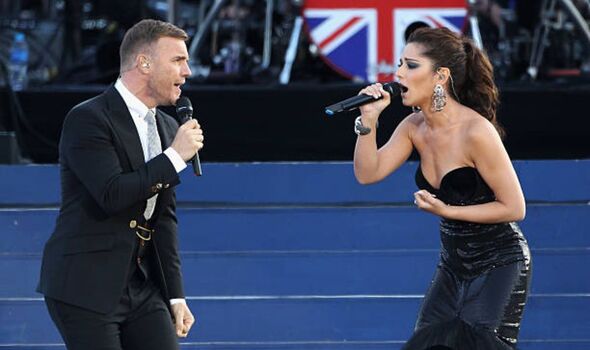 Gary was propelled to mainstream success as part of Nineties boy band Take That.

He also has previous experience judging music talent contests, having been a judge on The X Factor from 2011 to 2013.

However, the Rule The World singer spoke in the past about feeling completely out of his comfort zone when having met the Queen on one occasion.

The pop star had been asked to mastermind Her Majesty’s Diamond Jubilee concert in 2012 which included a dazzling array of stars, such as Sir Paul McCartney, Sir Elton John and Sir Tom Jones.

However, when he met with the Queen to run through the show’s itinerary, Gary confessed that the monarch tested his organisational skills to the limit with a number of tricky questions.

Speaking on the Graham Norton Show in 2012 before the concert took place, the singer revealed at the time: “The Queen is absolutely delighted with the whole line-up.

“Only a couple of weeks ago I got the job of presenting the whole plan of the concert to her and I’d learnt everything about the gig.

“There’s not a question she can throw at me that I’m going to falter on.”

Yet the singer was then taken aback as the monarch grilled him on the event’s finer details.

Gary continued: “And she said, ‘So all the equipment, how long is that going to take to dismantle?

“At this point, I’m guessing so I say, ‘About six or seven hours’.

“And she said, ‘So, the concert finished at half ten at night, which means you will be doing that all night at the front of the palace where my family lives.”