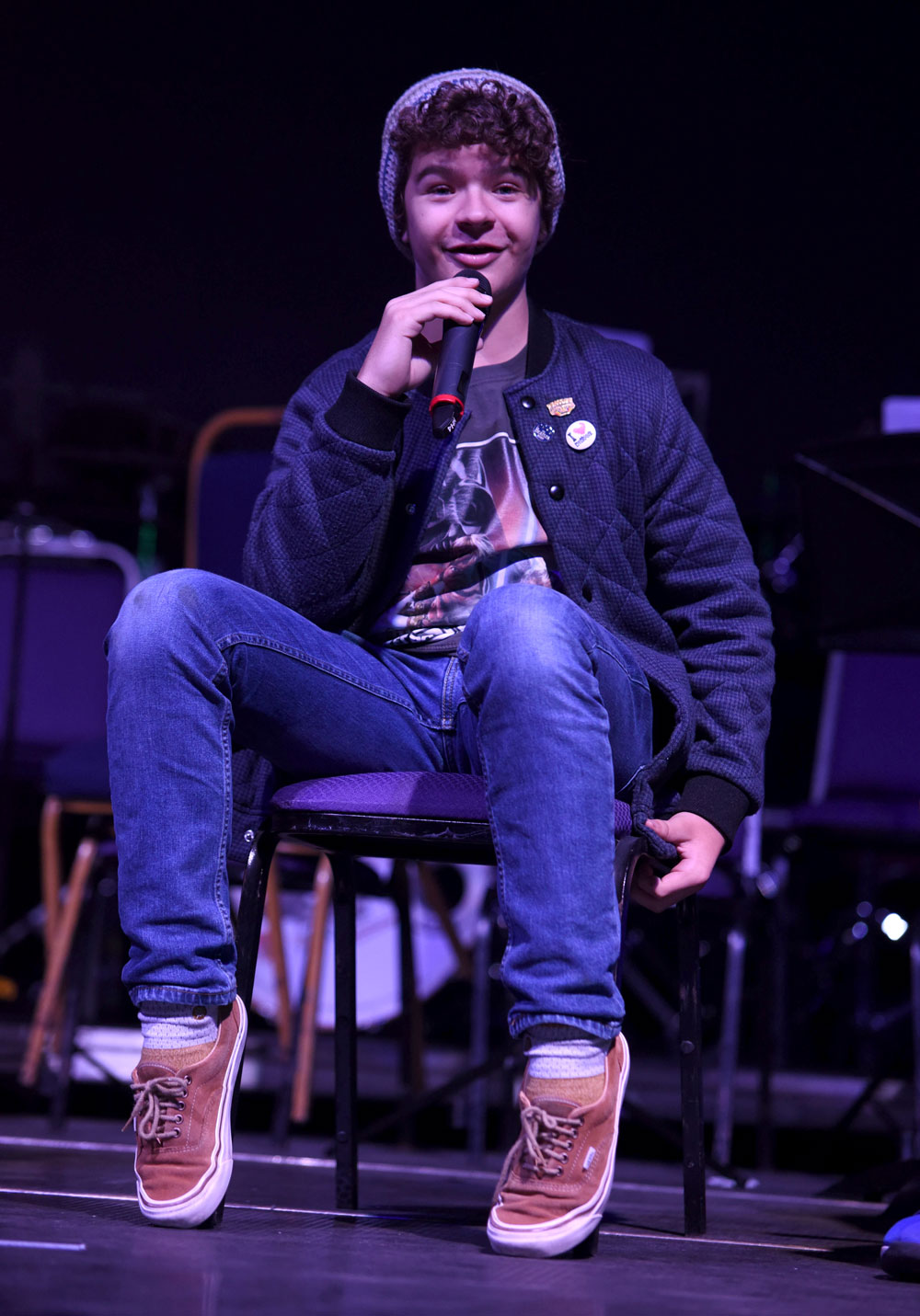 Gaten Matarazzo, 16, best known as Dustin on Stranger Things, is hosting and producing a prank show for Netflix. The show’s announcement was met with understandable backlash, given the premise. People will be told they’re starting a new job, only to be pranked for the cameras. In response to the criticism, Netflix has issued a statement defending themselves and claiming that it was only a one-day job for participants. Metro has more:

Gaten Matarazzo… acts as host and executive producer on the eight-episode series set to launch on Netflix later this year.

Following the show’s announcement last week, many criticised the series for potentially having a harmful effect on those looking for work.

A Netflix press release, describing the show, reads: ‘Each episode of this terrifying and hilarious prank show takes two complete strangers who each think they’re starting their first day at a new job.

‘It’s business as usual until their paths collide and these part-time jobs turn into full-time nightmares.’

In a statement issued to Metro.co.uk following the backlash, a Netflix spokesperson said: ‘The pranks in Prank Encounters are spooky, supernatural, and over the top, and everyone had a great time.

‘All participants came in with the expectation this was a one-day, hourly gig and everyone got paid for their time.’

I’m not a fan of intentionally embarrassing and/or shaming people, especially for entertainment purposes. Beyond that, I’m a bit confused by the premise: According to the press release, people believed that they were starting a new job. That suggests that these people believed that they were going to continue in the job for the foreseeable future. But…it was only for one day? And they knew this, also according to Netflix. And then…they were frightened thanks to pranks that the audience is going to find funny. Eh. If I want to watch a show related to the supernatural, I’ll watch Ghost Hunters or something similar, and if I want to laugh, I’ll rewatch a comedy special. Maybe the pranks are more goofy than terrifying, but still, what’s the point of telling people they’re starting a new job, only to prank and scare them?

Lying to struggling people about being hired and having a job to support their families. SO FUNNY!https://t.co/CawwPXSprm 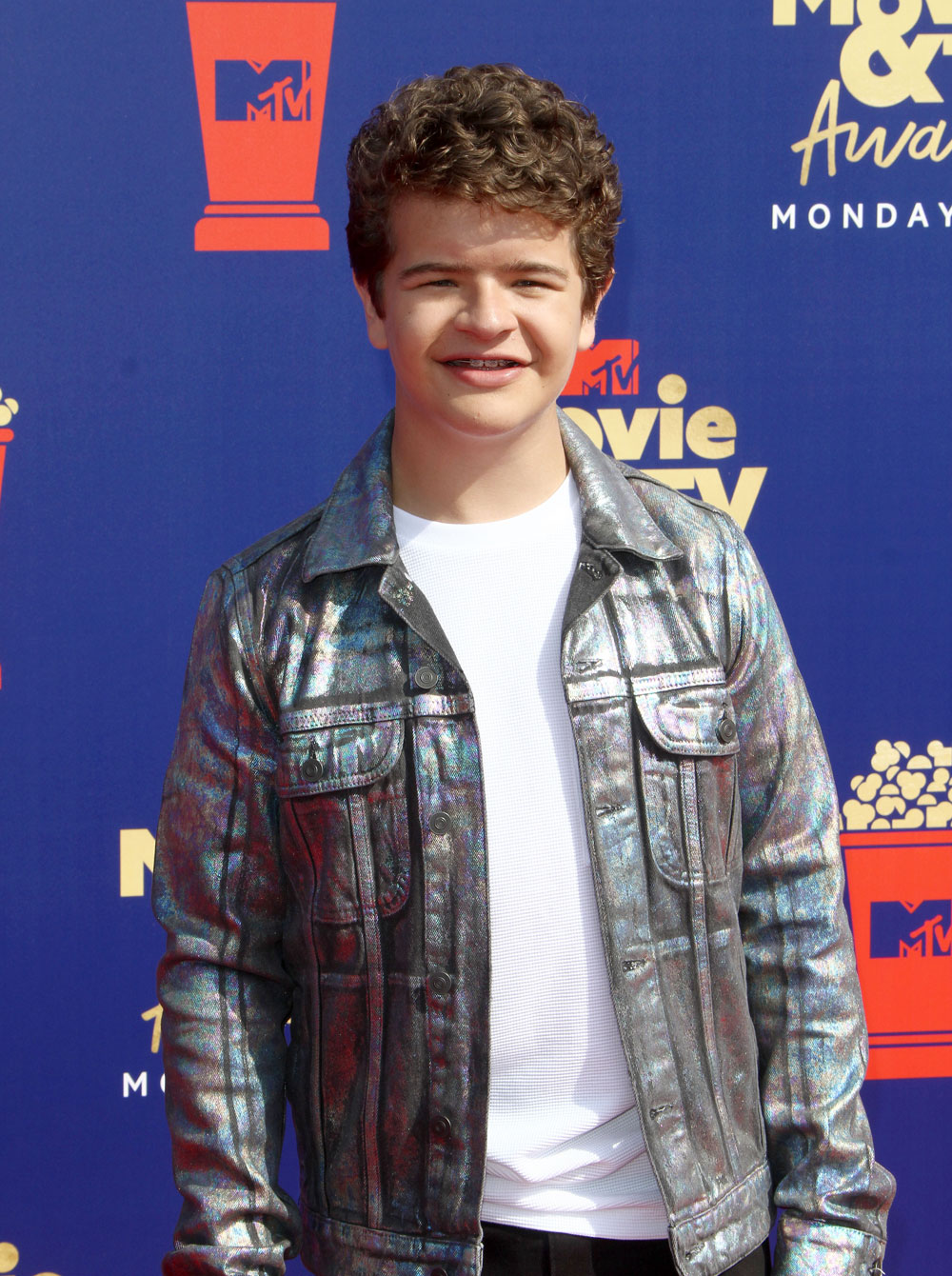