Gemma Atkinson, 34, revealed the contents of her hospital bag in view of her one million Instagram followers this afternoon. The former Emmerdale actress, who is expected to give birth to her first baby with Strictly Come Dancing professional Gorka Marquez, 28, in the next few weeks, has already packed all of the essentials. Gemma filmed a guide to her preparations for labour and after birth on her Instagram story. While zooming in on an adorable tiny jumper and an assortment of nappies, she explained to fans: “So loads of you have been asking about my hospital bag.

“I’ve also got these from My Expert Midwife, mainly I’m very excited about this one – my Spritz for Bitz because this is soothing apparently straight after birth.”

The pregnant star then got candid about how the product will ease some of the pain expected after child birth.

She added: “I know it’s not nice to talk about for guys, but for women who have just pushed a baby out it would be nice to soothe that area so I will hopefully be using this after my birth if all goes well.”

Gemma then made a cheeky comment as she held a bottle of oil up to the camera with a label which read: “Your bits.”

She giggled as she revealed: “The oil as well, that goes… well you know where that goes when you see it. 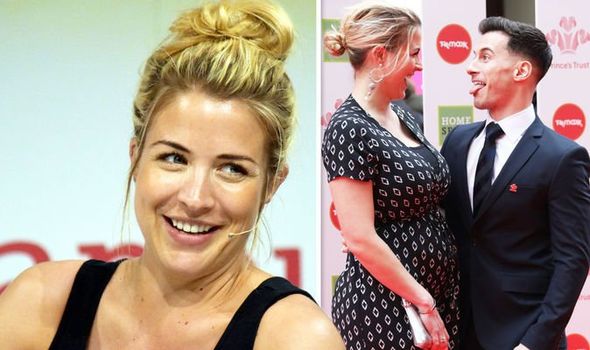 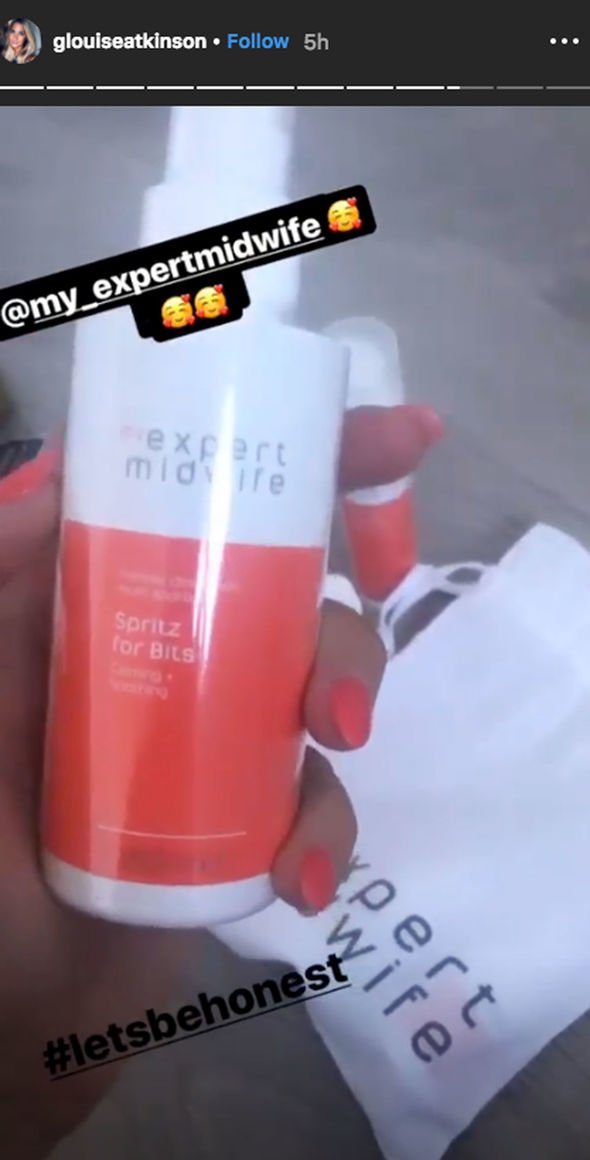 “So, yeah, all these things will hopefully assist my labour.”

Elsewhere, the blonde beauty addressed some of her fears about pregnancy with a midwife on Hits Radio.

Gemma admitted: “One of my fears was, I’m not a big drinker anyway…

“I drink maybe three or four times a year. When I found out I was pregnant, I actually thought it was a hangover still.

“I’d been out on the Saturday night and I still felt ill on the Wednesday and I was like, ‘Oh my gosh, I feel shocking!’” 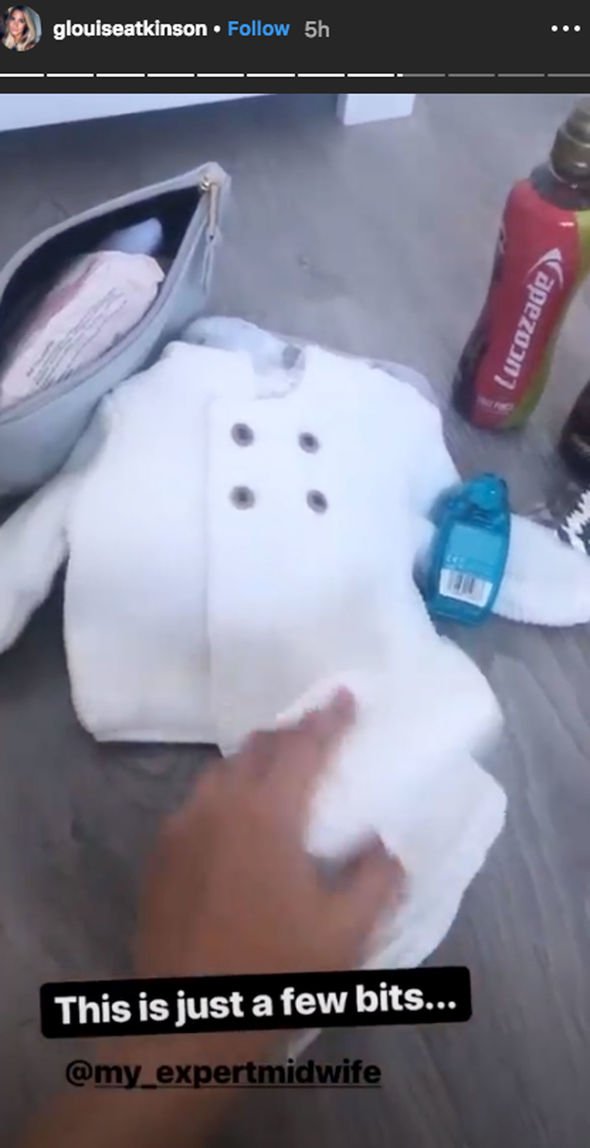 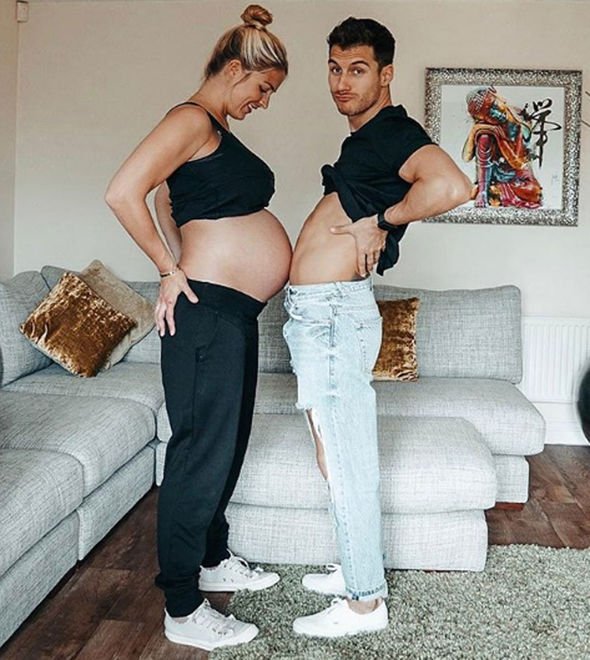 The star then divulged: “Turned out I was pregnant.

“I was very early on, but until I’d seen my midwife and had my scan, you have this fear, even from a few drinks right early on.

“Is there still an effect there?”

Fortunately, the midwife was on hand to reassure Gemma, explaining: “We get lots of women who come to us with unplanned pregnancies and many women say the same thing,

“They’ve had a drink very early in pregnancy.

“There’s nothing that we can do to change that and we don’t want people to panic about it.”

The medical professional concluded: “The important thing is recognising that, from finding out onwards, that’s the time that you can make a really big difference to your baby’s development by completely stopping any alcohol there.”