Girl Meets Farm and Food Network star Molly Yeh’s tomato squash soup is a non-dairy delight. She got the recipe from husband Nick Hagen’s mother, whom she affectionately calls Eggmom, and it has been in rotation in her arsenal of recipes ever since. It stems from the days when Yeh’s husband did not eat dairy, and his mom created this delicious soup to make a creamy soup with non-dairy included. 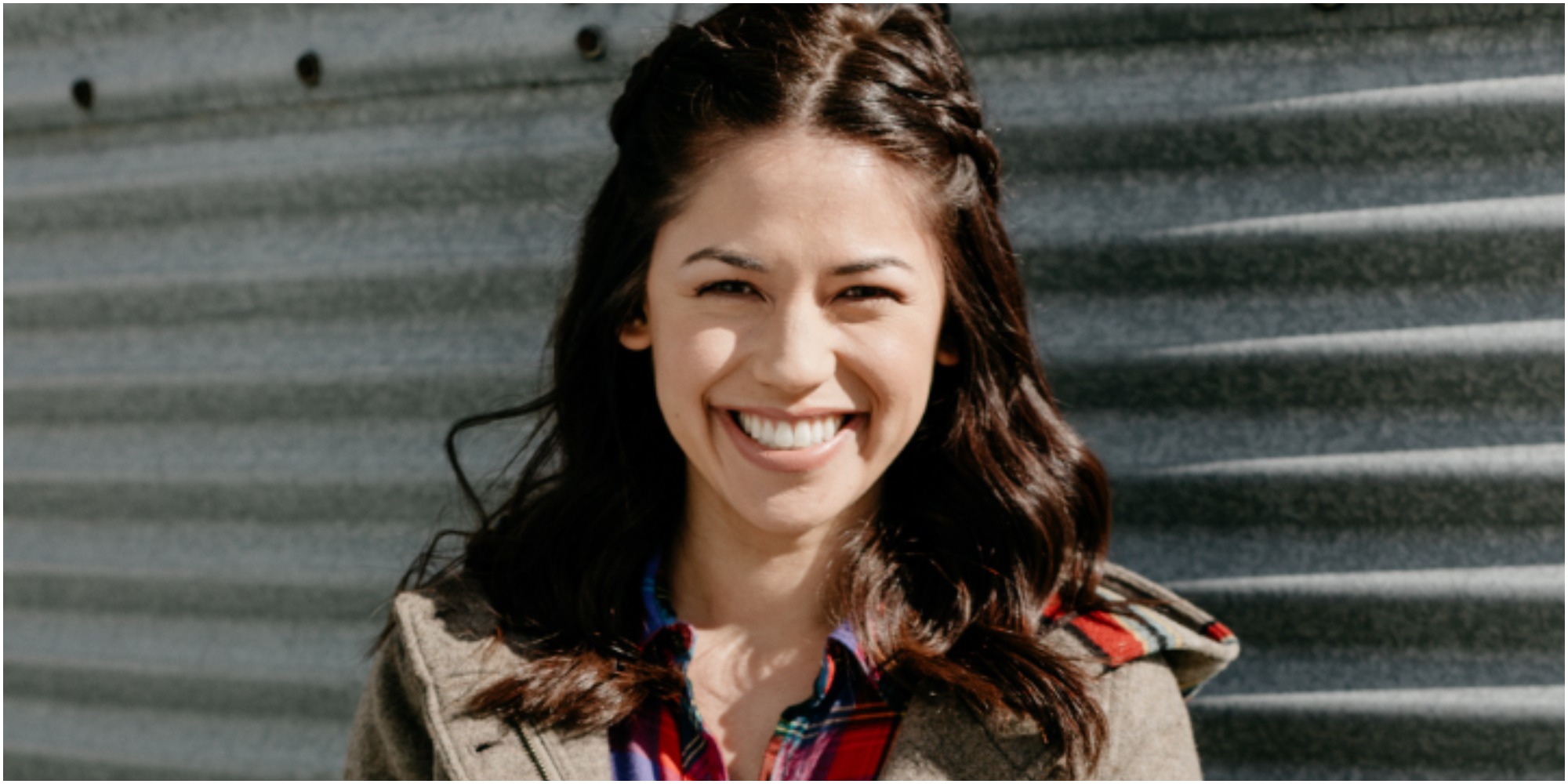 Yeh spoke of her mother-in-law’s creativity in devising this particular soup, which pairs tomatoes and butternut squash to create a filling main dish meal.

“Here’s a soup that’s an Eggmom original. It’s a tomato soup thickened with squash puree instead of cream. A remnant from when Eggboy didn’t do dairy,” Yeh explained of her tomato squash soup.

In the f.a.q. section of her blog, Yeh explains how Hagen earned his nickname Eggboy.

“He earned the name eggboy a while back when he was eating zillions of eggs a day. He’s since reduced that number, but we do love eggs, especially the ones from our chickens!”

This sweet nickname stuck not only for Hagen but his parents as well.

What are the ingredients for this non-dairy soup? 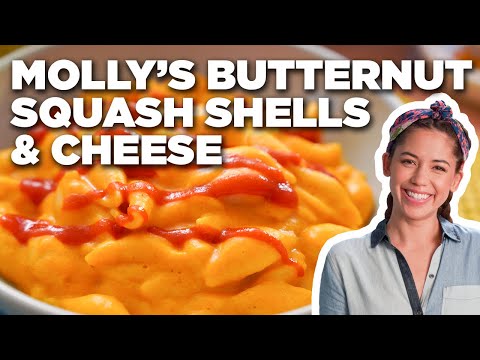 Molly Yeh republished the Hagen family recipe in her book Molly on the Range.

This tomato squash soup can be paired with Yeh’s favorite main dish, Chicken Schnitzel, for a filling and warming combination. 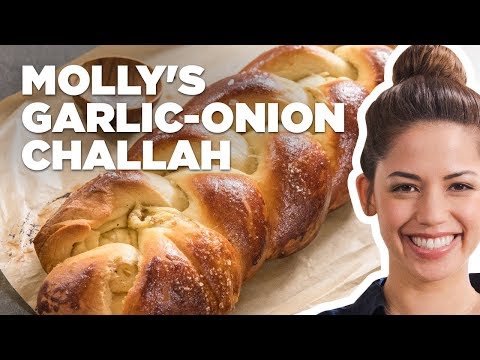 Preheat the oven to 375 degrees.

Place the squash halves cut side up on a baking sheet and brush the insides with olive oil. Sprinkle with salt and pepper, then add cinnamon, paprika, cayenne, and cloves.

Bake the squash until a fork pokes easily into the center. This process should take around one hour in total.

In a large pot, heat the olive oil over a low flame.

Then add onion and salt, cooking until the onion is translucent.

Then add both the garlic and thyme, cooking for several minutes.

Following, transfer the mixture to a blender or food processor.

Add the two cans of tomatoes and their juices, and blend until smooth.

Return the mixture to the pot.

Scoop the insides out of the squash and place them into the blender with the vegetable broth. Puree until smooth.

Add the squash to the remaining ingredients in the pot and simmer the ingredients for around 20 minutes.

The full recipe is available on the Food Network website.