Mary Killen and Giles Wood are firm favourites on Channel 4’s Gogglebox, with the couple joining the show in 2015. However, Mary has caused quite a stir after she slated The Masked Dancer when a clip of last week’s ITV dance show was shown.

During the clip, The Masked Dancer viewers were left guessing who was behind the prawn costume.

Mary exclaimed: “So terrible this programme. It’s one of the most time wasting programmes that’s ever been.”

A few minutes later when a second clip was played, Giles added: “You know what I would hate more than anything Nutty? Being in a nursing home.”

Mary interrupted: “Them having this on?” 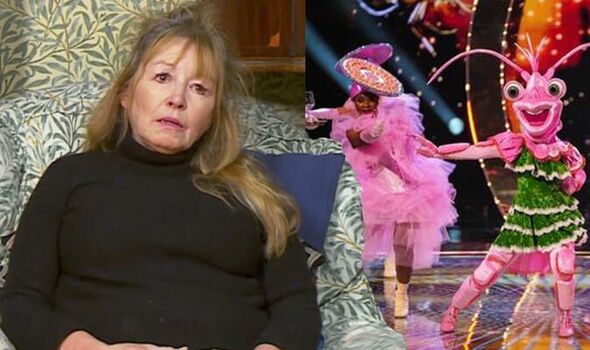 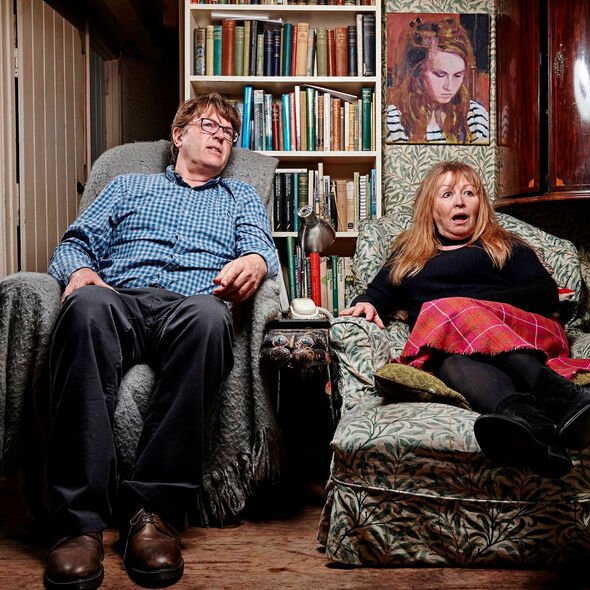 Giles continued: “Nutty, to have this on in the background and die to this.

“That would be the worst thing ever wouldn’t it? Imagine if your last memory of this world was that prawn dancing.”

However, not all Gogglebox box fans shared the same view as the funny duo, with many taking to Twitter to vent their views.

GregDav94 said: “I’m not into The Masked Dancer myself but, Mary is a real killjoy #Gogglebox.” 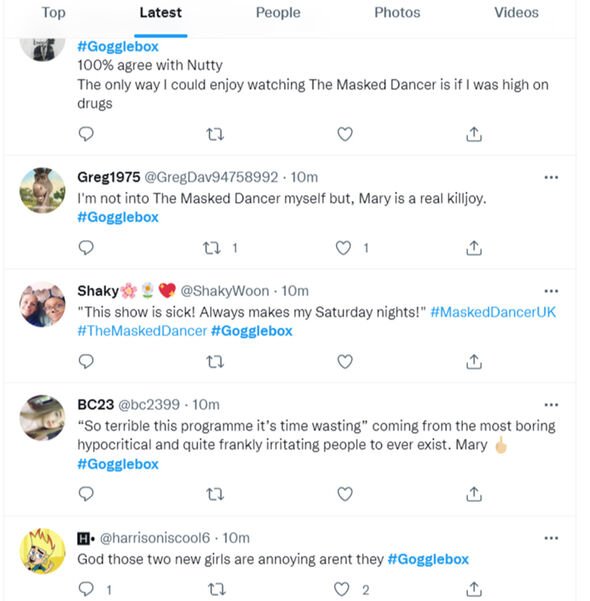 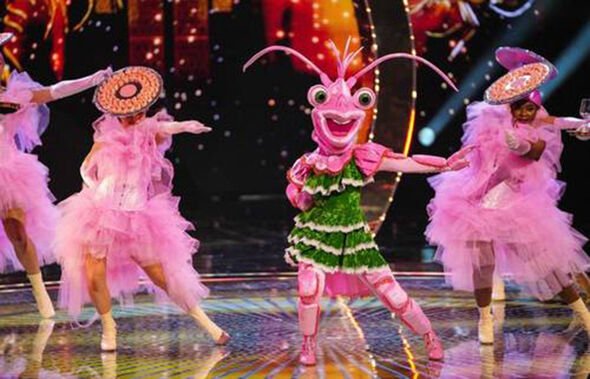 Bc2399 commented: “‘So terrible this programme it’s time wasting’.

“Coming from the most boring, hypocritical and quite frankly irritating person to ever exist. Mary.”

Many did agree with the TV star however, including Alan Ronan who wrote on Twitter: “Mary’s right about #TheMaskedDancer, one of the worst programme’s there’s ever been. Totally. #Gogglebox.”

Knightytweet added: “Dying whilst watching The Masked Dancer in a nursing home, got to love Giles #Gogglebox.”

The couple joined Gogglebox in 2015 for the fifth series after being approached to take part by a friend in the production team.

Giles was originally set to appear with his youngest daughter but she turned him down, so Mary was eventually convinced to take part after a 40-minute long conversation with show bosses.

Also in last night’s episode Mary and Giles praised Prince William as they watched a clip of him in Windstone with his wife Kate Middleton, his brother Prince Harry and Meghan Markle.

The four reunited outside of Windsor Castle where many members of the public had laid flowers and notes as their sign of respect.

Mary exclaimed: “The Queen would be thrilled to see that, wouldn’t she?

“Good for you Prince William, that shows leadership, King qualities.”

Trying to lighten the mood, Giles jokes: “I tell you what would break the ice, a game of Twister at Frogmore cottage.”

However, Mary was unimpressed by his humour and snapped: “Oh Giles grow up, this isn’t a time for playing twister.”