Gogglebox: Tom Malone Jr on 'best perks' of being on the show

Former Gogglebox star Tom Malone has addressed why his family have been absent from the new series and when they will be returning. Much to the delight of fans, the 28-year-old has confirmed that they will be back on screens this evening and viewers may also get to see their new family addition.

Many of their 233,000 followers gushed over the new pet pooch and expressed hopes of seeing her on the show.

Addressing his family plans, Tom said they have been back filming after a holiday in Florida.

He exclusively told Express.co.uk: “My mum and dad took four of my nieces and nephews to Disneyland with my sister and my brother. 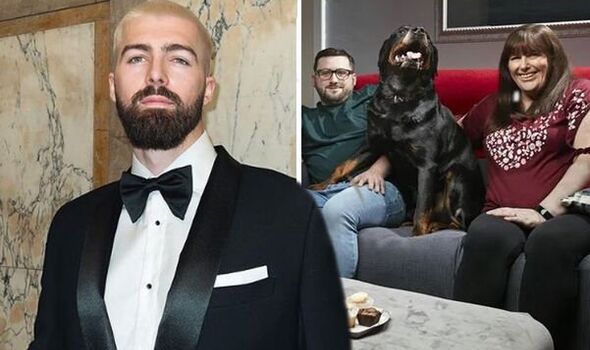 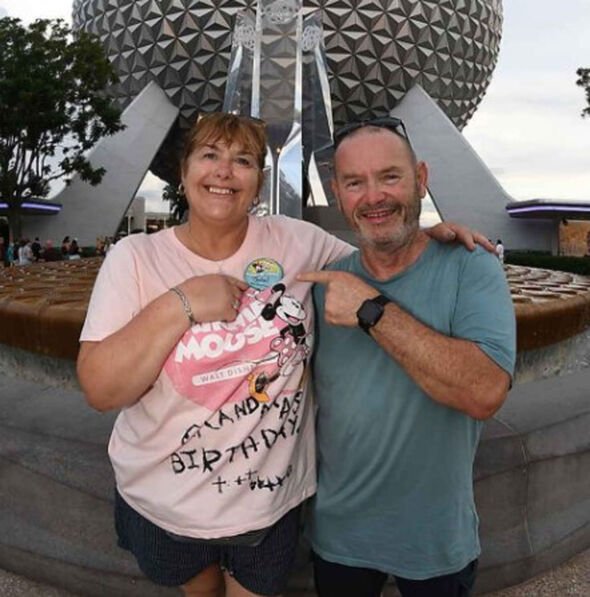 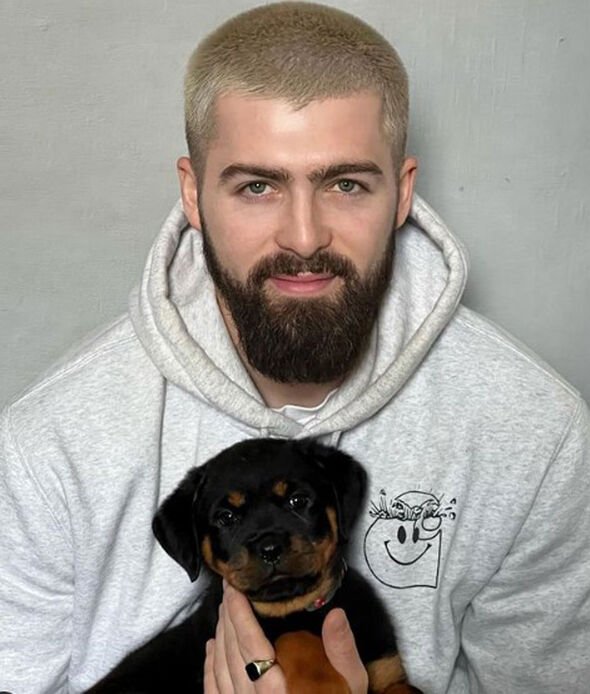 “That’s why for the first couple of episodes they weren’t there, but they should be on tonight.”

And, the new pup could be joining them as Tom believes Tilly has been in the room during filming.

“Hopefully she can make her debut tonight,” he added.

Tom, however, has said he has no plans to return to the show alongside his family. 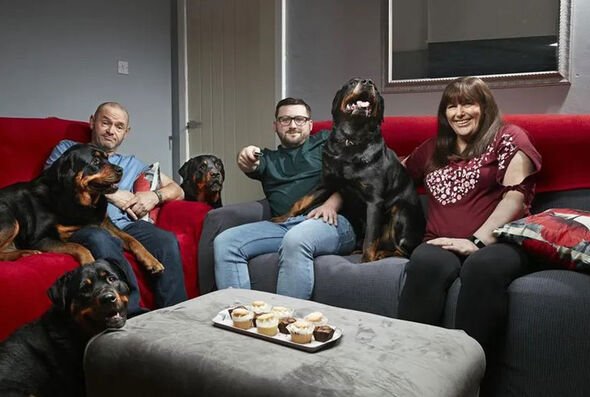 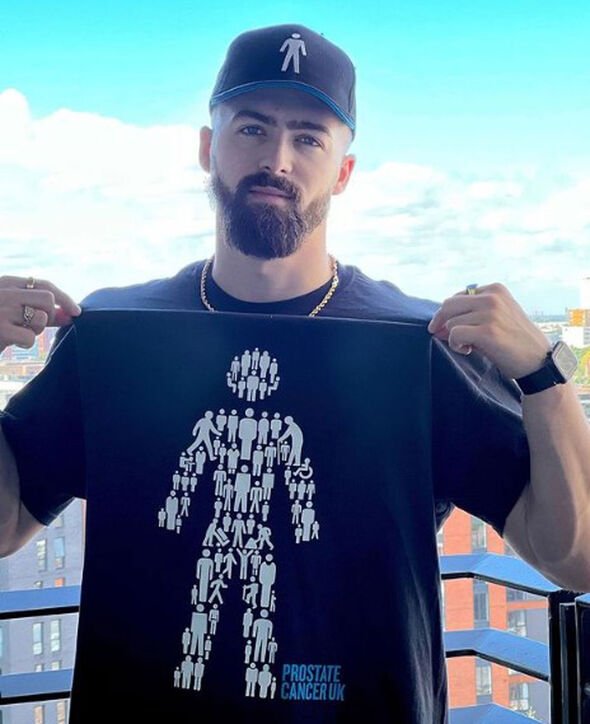 The Gogglebox star left the show last year to pursue other opportunities, but said he looks back with “fond memories”.

“I’m completely done with Gogglebox now,” he spilled. “I did it for the whole of my early twenties.

“There was other stuff that I wanted to do that I wasn’t able to do and when opportunities were coming in, it was time to do my own thing really.

“I still look back at the show with fond memories and I’m grateful for all the doors that were opened for me because of the show. It was a fun time.

“Making a career out of watching TV with your family, you can’t really complain can you.”

Since leaving, he has gone on to take part in Celebrity Coach Trip and The Real Dirty Dancing.

The dancer has joined thousands of people across the UK, walking 11,000 steps a day throughout September, to represent more than 11,000 dads, partners, brothers, grandads and mates who die from prostate cancer every year.

Tom’s own family have been affected by cancer following the loss of his grandad and great aunt.

He said of his involvement: “I am looking forward to putting on my walking boots and taking to the streets for March the Month, supporting leading men’s health charity, Prostate Cancer UK.

“Over 11,000 men die from prostate cancer each year, and that’s unacceptable. I’ll be marching 11,000 steps every day in September to help stop this disease from damaging the lives of men and their loved ones.