Gorka Marquez has been a part of the Strictly team since 2016. A year after joining the show he met his now partner Gemma Atkinson with the pair welcoming their daughter Mia last July. But what has Gemma said of her and the Strictly star’s plans to tie the knot?

Gorka and Gemma first met while on Strictly in 2017 however were not partnered together on the show.

At the time Gemma danced alongside Aljaz Skorjanec whereas Gorka was partnered with singer Alexandra Burke.

They confirmed their relationship in February 2018 on Valentine’s Day.

Two years after they first met Gemma and Gorka welcomed their daughter, Mia in July of last year. 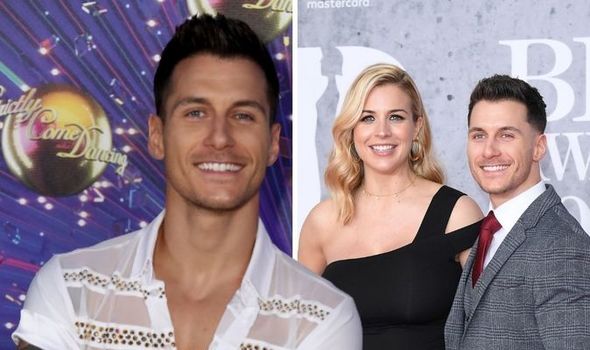 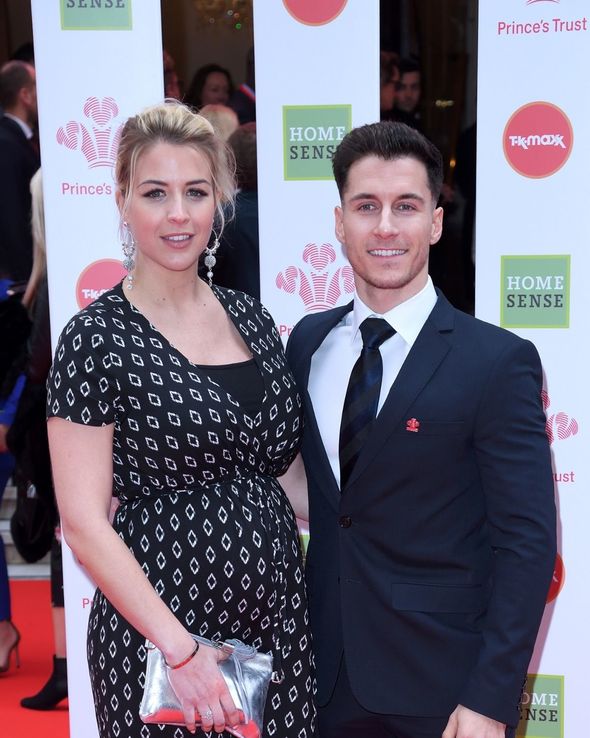 While appearing on Steph’s Packed Lunch earlier this week, Gemma admitted that she wasn’t ready to walk down the aisle just yet.

She told host Steph McGovern: “I don’t know if I could be bothered with everything. I’d say no, not yet.

“I’m assuming part of the nice bit of the wedding is the build-up whereby you both plan it together – I know it will be stressful.”

However, the actress did talk of how she would want to go to a registry office. 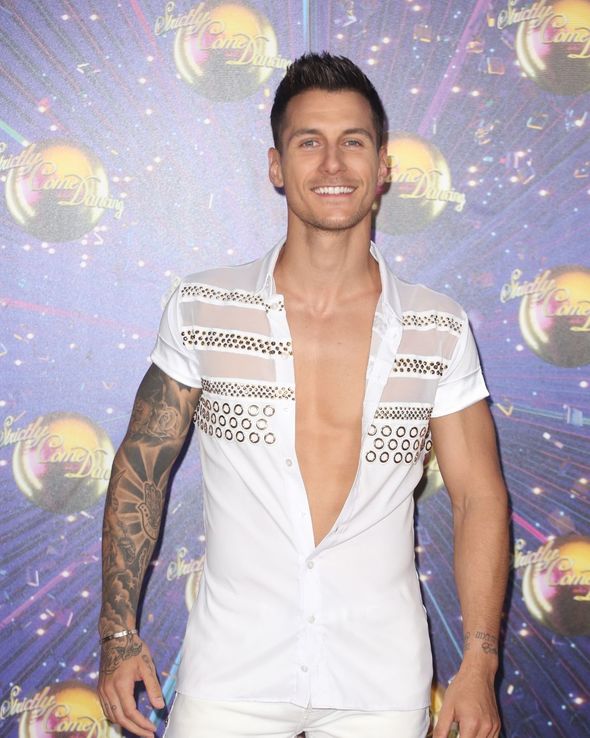 Gemma continued: “I would be up for a quick wedding, you know, a local registry office, get it done, boom.

“But I wouldn’t if he demanded it here and now, no.”

Last year during an interview with HELLO!, Gemma spoke of how she would not be the one to pop the question.

She explained: “I would never propose to Gorka – never!”

The Emmerdale star continued to speak of why she doesn’t want a big proposal.

She said: “I don’t think it’d be a proposal, I think it’d just be a discussion of ‘shall we get married? Shall we do it? Yeah, alright, cool!’

“I don’t think it’d be the whole, proposal over the balcony and flowers and all that, it’s not really me.”

Gemma also admitted that she is happy to go without a big day. 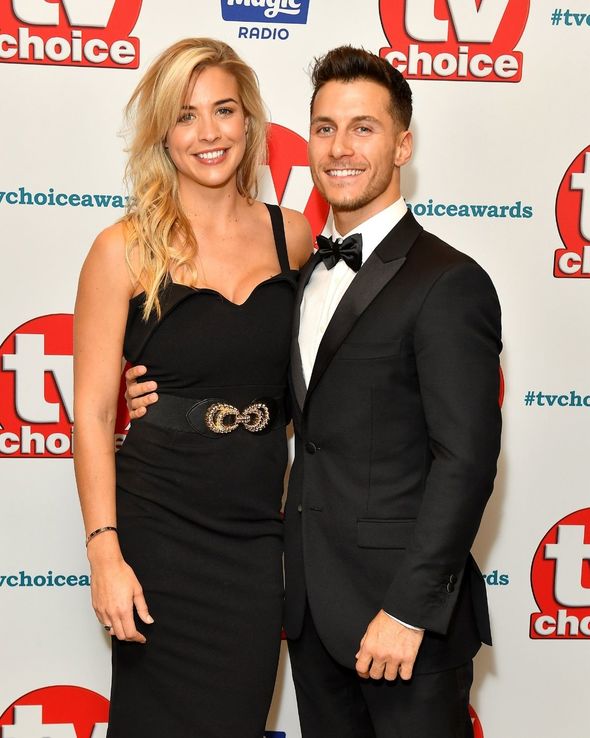 The mother of one explained: “I’m not really too fussed about being Mrs Marquez and being married.

“We will get married one day I’m sure, but I’ve not really pictured myself in a big white frock, it’s a lot of faff.”

Strictly Come Dancing will air tonight on BBC One at 7.50pm.