‘Gossip with Celebitchy’ podcast #130: the blind item we didn’t report on 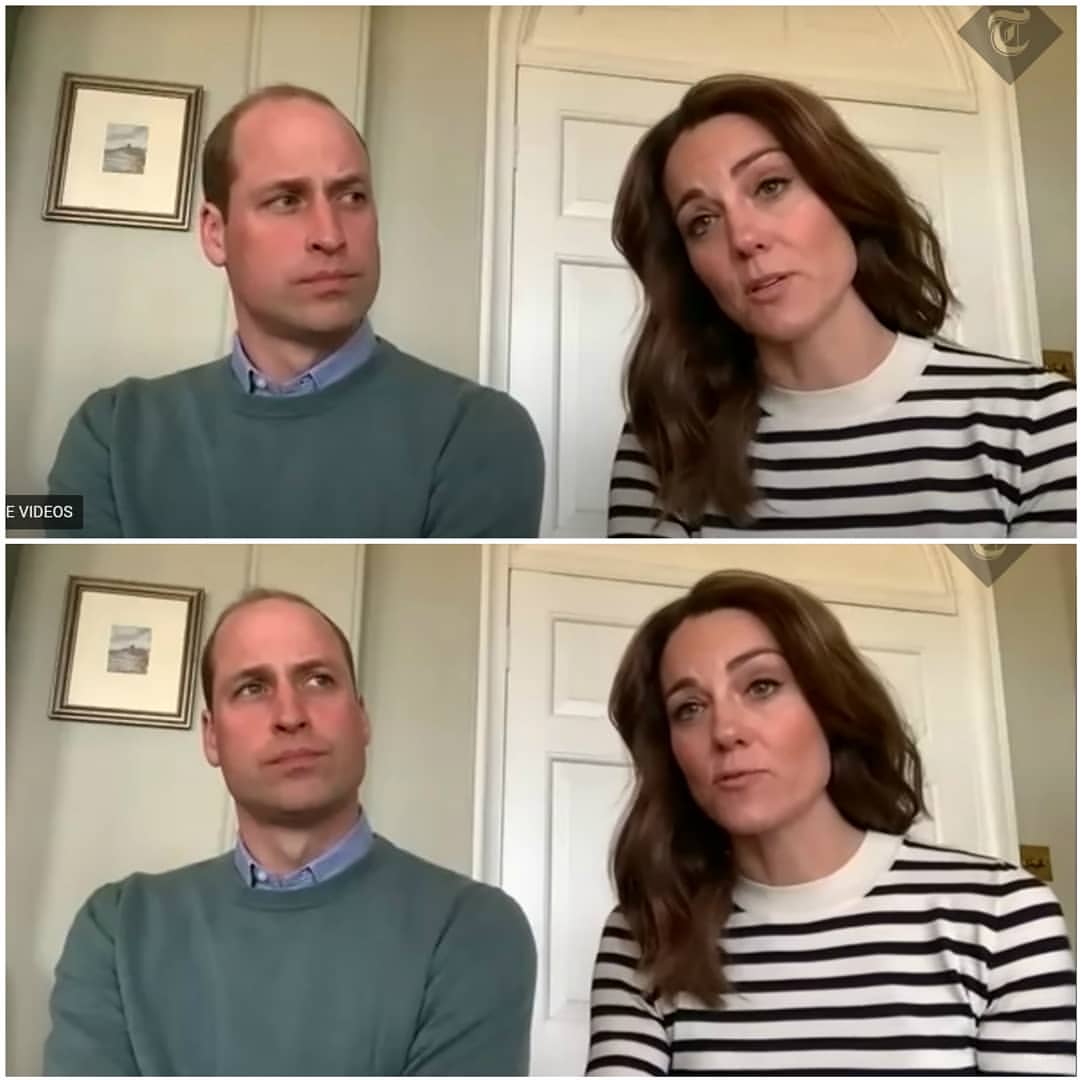 Introduction: Minutes 0 to 5:30
We’ll have an episode out next week and will be off on August 20th. I went axe throwing and I hated it! Chandra’s cat was playing with a lizard. You can listen below!

Royals: Minutes 5:30 to 19
We heard that Prince Charles accepted a million pounds from the bin Laden family in 2013. This comes after the news that Charles got 2.5 million pounds in cash in literal suitcases between 2011 to 2015 from a shady Qatari politician. CCharles’ excuse was that his charity accepted the money, despite the fact that he met with the bin Laden family and brokered the deal. His justification was that it would be rude to turn down the money. It’s not likely there will be a criminal bribery investigation.

We talk about a blind item story we chose not to cover directly. Instead we linked to coverage from Lainey and Just Jared. The most interesting angle about that was the BI suggested that the prince has moved on from his former mistress to a new girlfriend who is London-based.

William and Kate went to the Commonwealth Games in Birmingham with Princess Charlotte this week. The big news was that Kate wasn’t wearing her engagement ring, although she’s still wearing her wedding ring. We also heard that, like their appearance at Wimbledon, they arrived separately. William and Charlotte took a helicopter there and Kate took the train, where she chatted with a child. It really looks like they’re living apart now.

Kate is also covering People Magazine with a sugary story about how she’s learned so much from Queen Elizabeth and is ready to be queen. It’s all about Kate because covers with William don’t sell.

There’s a new documentary coming to HBO called The Princess, which just is archival footage of Princess Diana. The BBC agreed last week to never again air footage from Princess Diana’s Panorama interview after pressure from Prince William. The Dyson investigation, which found that Diana was tricked by Martin Bashir to give the interview, was completed in May, 2021. The BBC was recently sued by Tiggy Legge-Bourke, a royal nanny whom Diana claimed had an affair with Charles. Prince William mischaracterized that interview after the Dyson investigation. Diana’s biographer, Andrew Morton, gave a recent interview stating that Diana didn’t say anything to Bashir she hadn’t already told her friends. Omid Scobie said the same thing in his column, that William is trying to muzzle his late mother and that the royal family still has the same issues Diana brought up.

Dane Cook: Minutes 19 to 22
Dane Cook is a 50-year-old comic who was in a movie with Jessica Simpson and is known for stealing jokes. He just got engaged to a 23-year-old woman named Kelsi Taylor who he’s been with for five years, so from the minute she was legal. People are really side-eyeing their relationship now that they’re engaged because he mentioned them being “friends first” and meeting her at one of his game nights before she was 18. At least she has a job and friends outside of the relationship. I play a segment from Zoom where we talked about this.

Comments of the Week: Minutes 22 to end
My comment of the week is from TarteAuCitron on the post about Donald Trump burying Ivana on his golf course in New Jersey.

Chandra’s comment of the week is from dina on the post about Kansas voters upholding abortion rights.

Thanks for listening bitches! 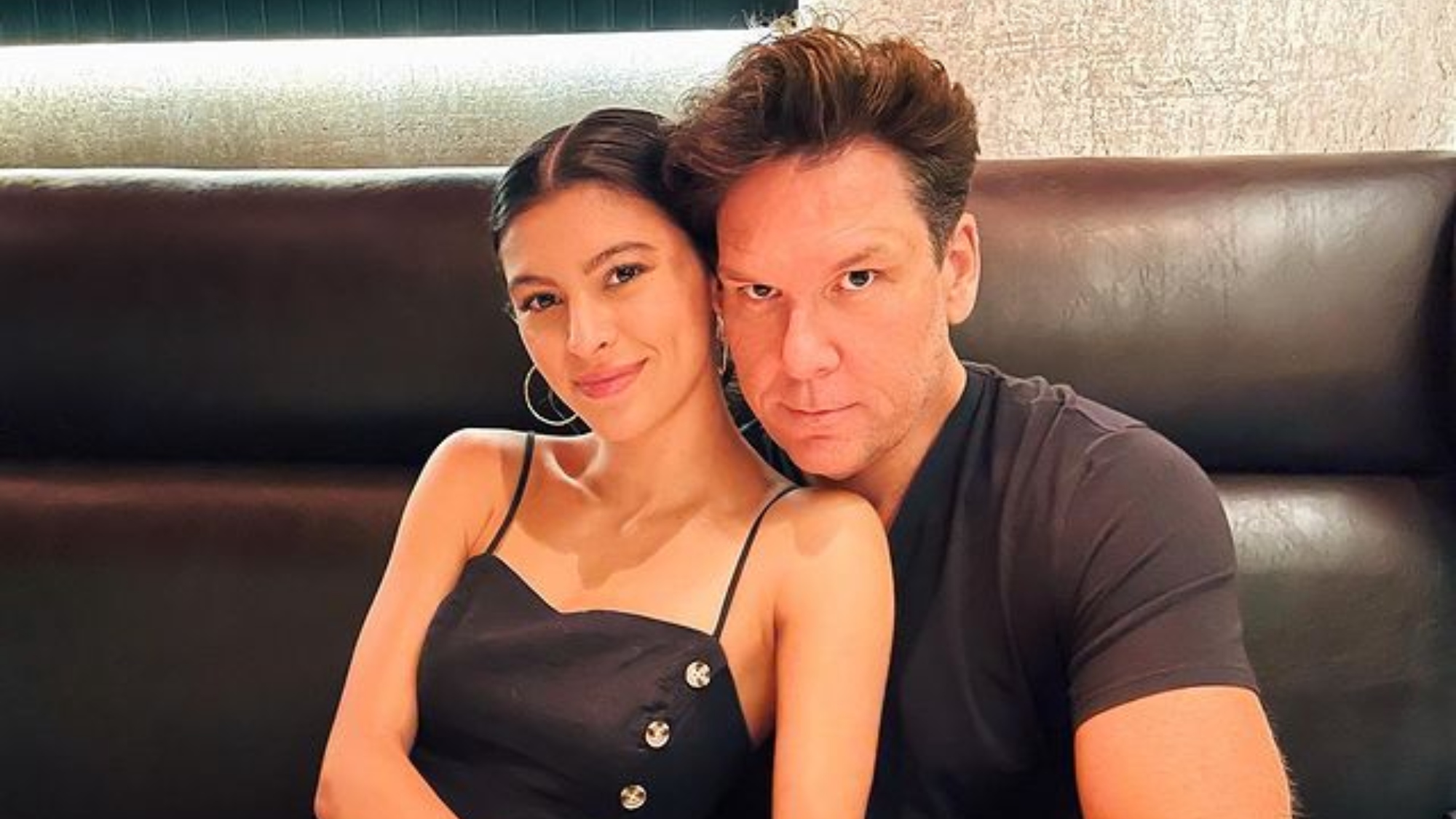 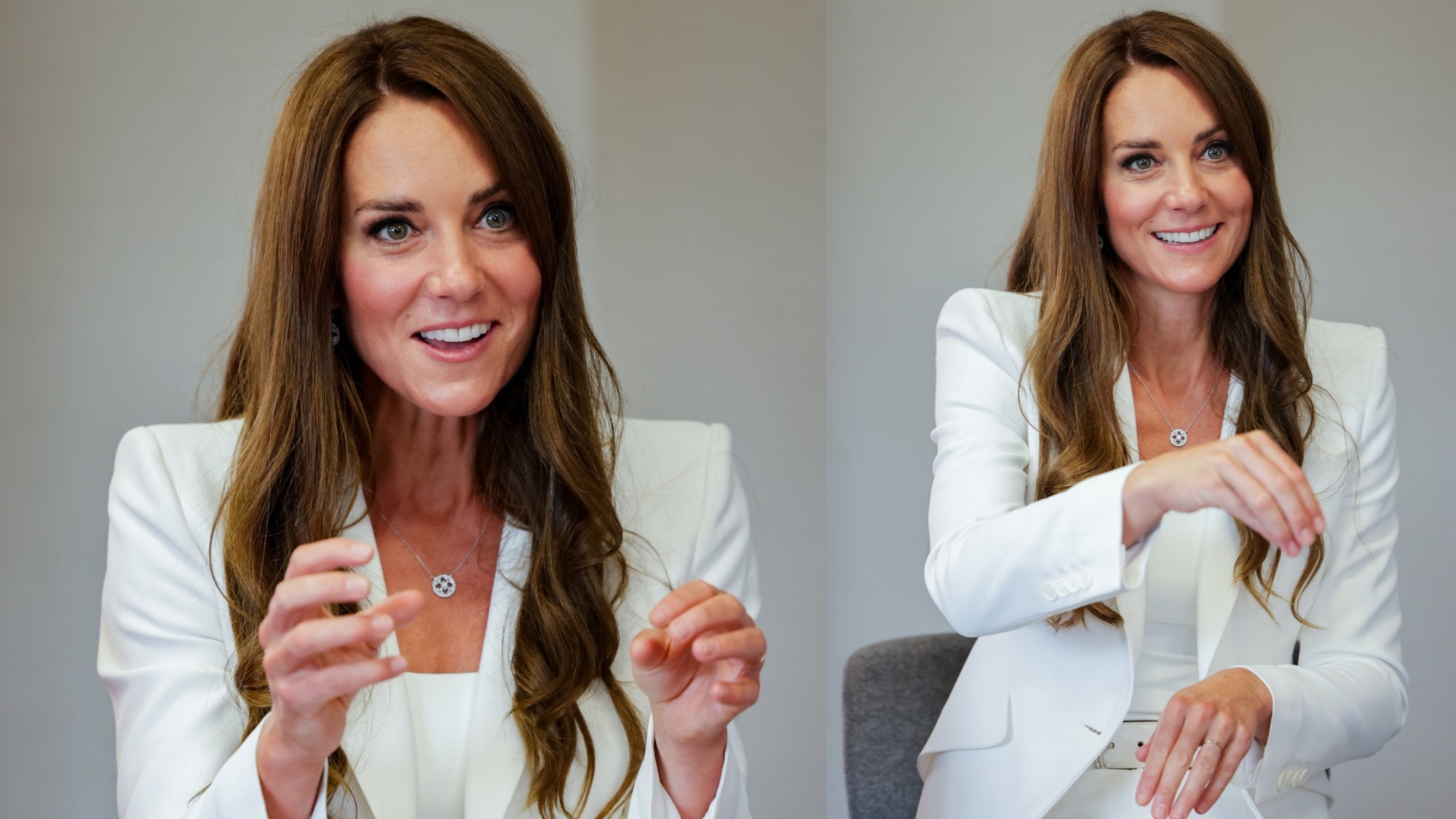 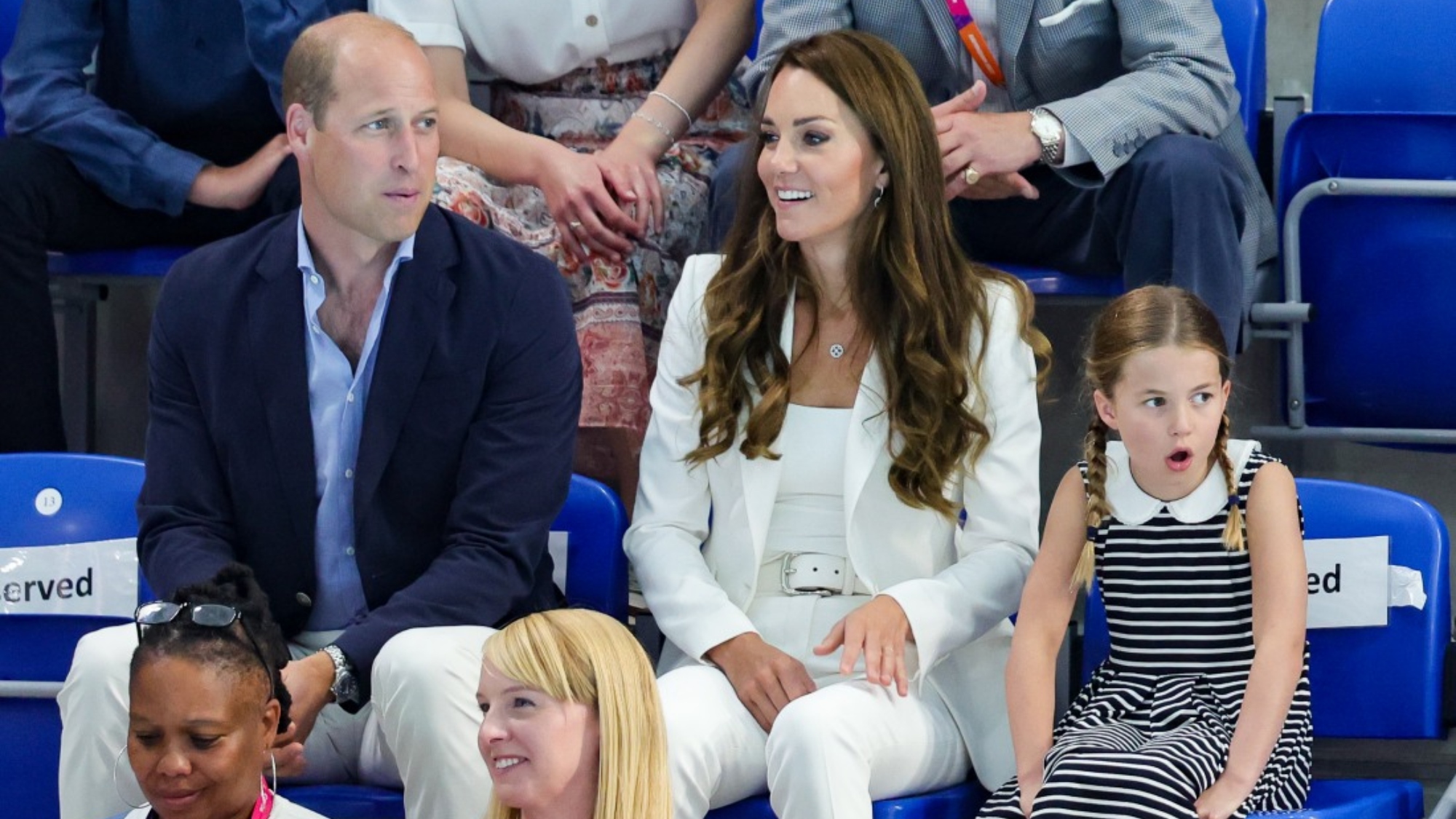