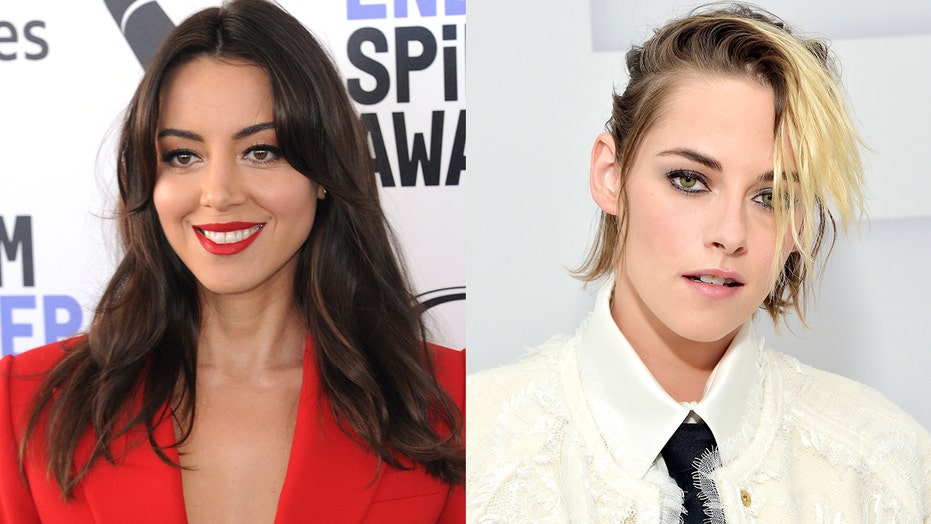 Aubrey Plaza believes her “Happiest Season” co-star Kristen Stewart contracted the coronavirus while they were filming the movie earlier this year.

During a recent virtual appearance on “The Late Show,” Plaza was asked by host Stephen Colbert about filming the movie in late February just before the pandemic changed everyone’s way of life in March.

The actress noted that the virus was a topic of conversation on set, but it was not treated with the seriousness it deserved at first.

“Right before COVID, in fact, COVID was on our set,” she explained. “Kirsten got sick but we didn’t know.” 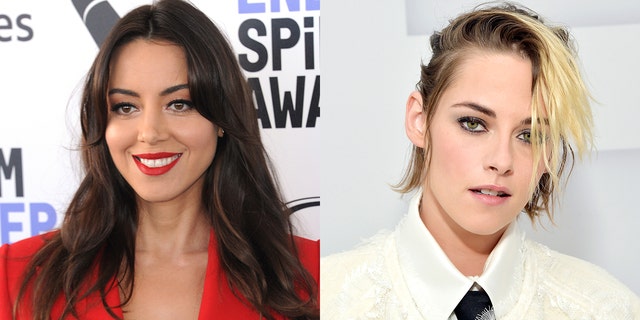 Representatives for Stewart did not immediately respond to Fox News’ request for comment.

Plaza continued: “A lot of people got sick. It was like, I think it was the last week of February. So … it was like that zone where people were starting to talk about coronavirus but people were kinda laughing about it. No one really understood how serious it was but I think a bunch of people on our set got sick. I didn’t, thank God.”

Although it wasn’t until March that lockdowns began and people started taking the virus seriously, Plaza admitted that she should have heeded the warning of a particularly insightful member of the production’s transportation team.

“When I was leaving the set and going to the airport, probably on like Feb. 29 or something, I said to one of the transpo guys, ‘Do you think I should be worried about this, like, virus thing? Like, what’s going on with this thing?’ and he went ‘It’s already here.’ And I was like ‘What?’ and he said, ‘Oh that s—'s been in Pittsburgh for a long time,’” she said. “And I was like ‘Geez, alright.’ Anyways, he was right … who knew?”

Plaza and Stewart appeared in the Hulu original holiday movie about a woman who agrees to spend Christmas with her girlfriend’s family only to realize that her partner has not yet come out to her folks.