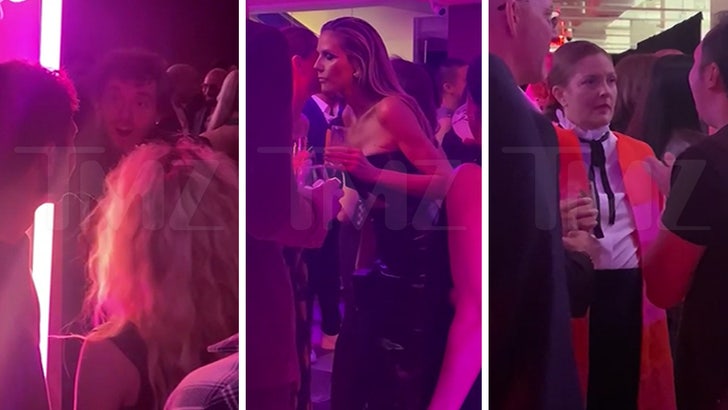 New York was hoppin’ Friday night in the Midtown area of the Big Apple, because tons of celebs hit up the town for a swanky party.

The backdrop for the shindig was, appropriately, the iconic Bloomingdales building. 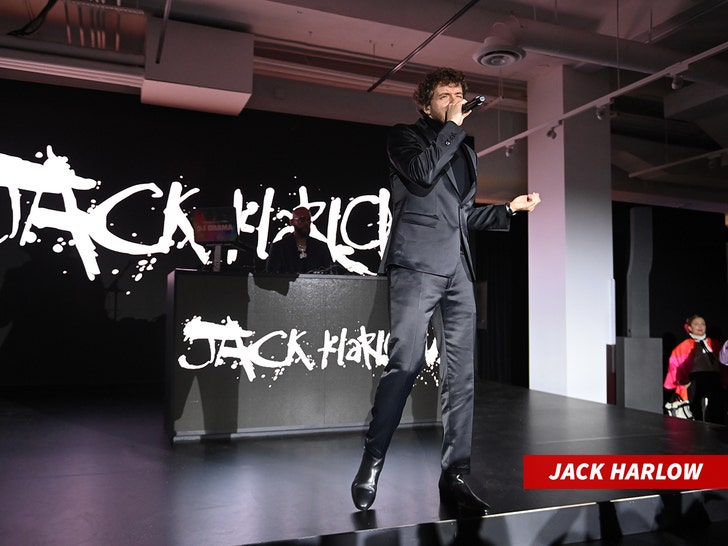 The party kicks off Fashion Week. Is it just us or does it seem like there’s a Fashion Week every month?

Jack was super snazzy in his black suit. Heidi and Alicia followed suit, but Drew went more colorful. Tommy was his sophisticated self. 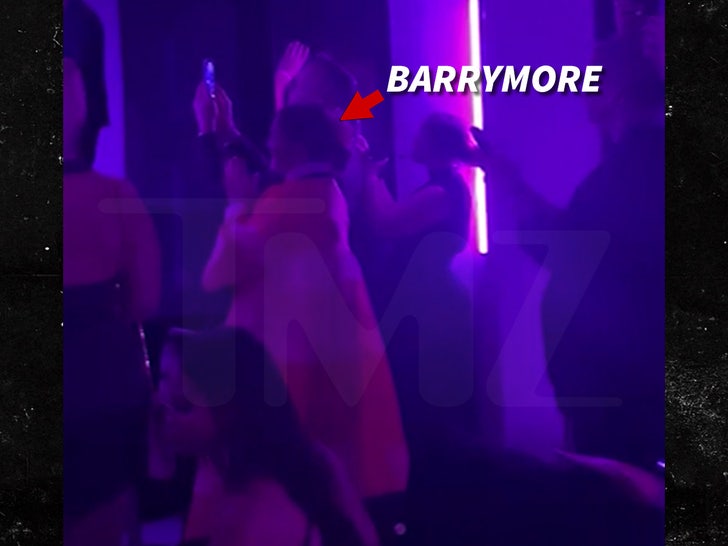 And then there’s Fifth Harmony singer Lauren Jauregui and Ashley Graham … they got snapped during a chit-chat and … wow! 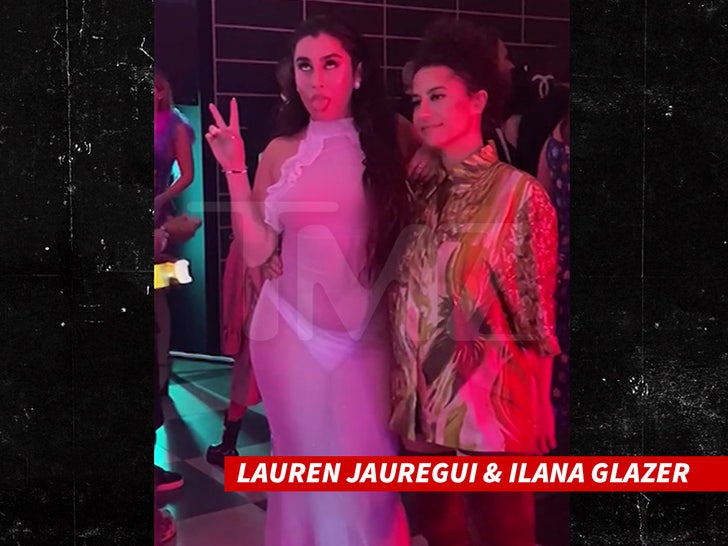 There was entertainment courtesy of Jack, who performed a 20-minute set that included “Already Best Friends,” “Industry Baby,” and “I Wanna See Some Ass.” 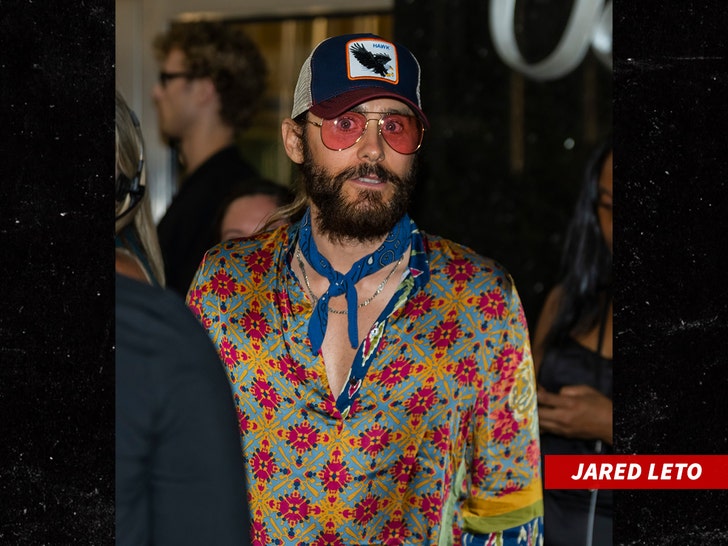 Lots of other celebs showed as well, including Jared Leto, Winnie Harlow and Dixie D’Amelio.