“It feels like no time has passed and loads of time has passed,” Emma Watson says in the first trailer for HBO Max’s Harry Potter 20th Anniversary: Return to Hogwarts above. The special is set to premiere on Jan. 1. 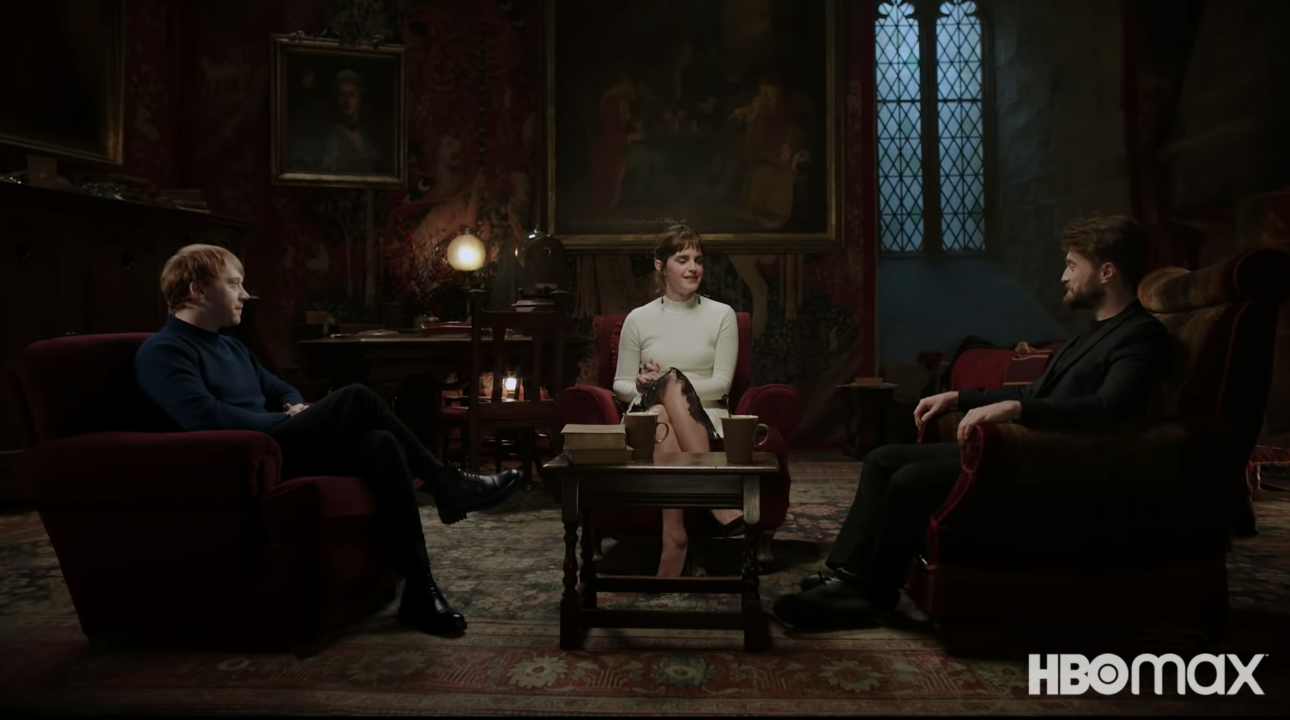 Watson, who played Hermione Granger in all the franchise films, reunites with her longtime castmates, Daniel Radcliff and Rupert Grint, among other stars like Tom Felton, and Helena Bonham Carter, to celebrate the 20th anniversary of the first film, Harry Potter and the Sorcerer’s Stone.

Watch the trailer in full above.