Helen Skelton is best known for presenting popular Children’s BBC show Blue Peter, where she worked from 2008 to 2013. Tonight sees Helen back on our screens as she presents alongside fellow Friday on the Farm presenter Jules Hudson.

How old is Helen Skelton?

Helen is best known for presenting on Children’s BBC show Blue Peter, which she first joined in 2008.

Talking of her role on the show she has previously spoken of her love of the show.

READ MORE
Helen Skelton: On the Farm presenter admits ‘drinking on the job’ 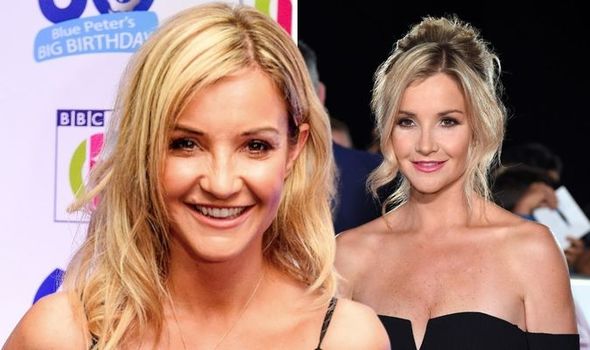 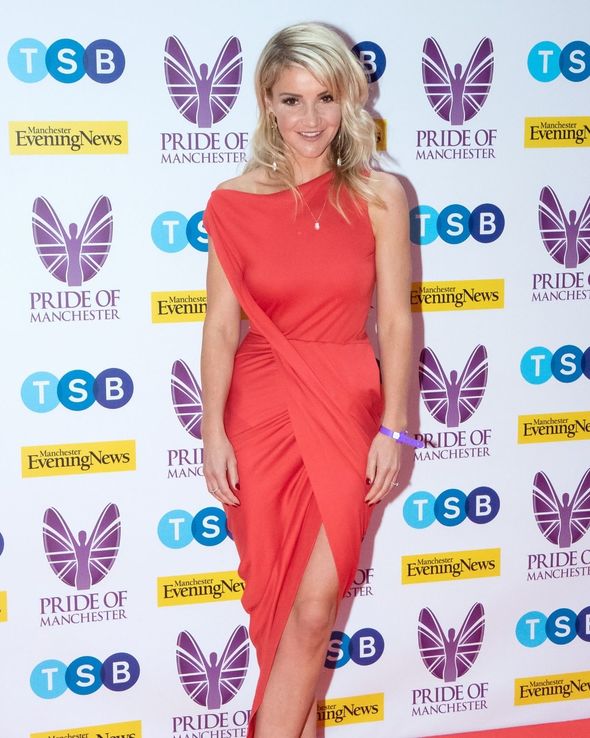 She told The Yorkshire Post in 2018: “I did have the most amazing time on Blue Peter.

“It broke my heart when I left, but you have to leave while you still love it.

“I had a crazy six years going from one place to the next with very little time to think about what I was doing.

“I still love everything about the brand but it was time for me to move on.” 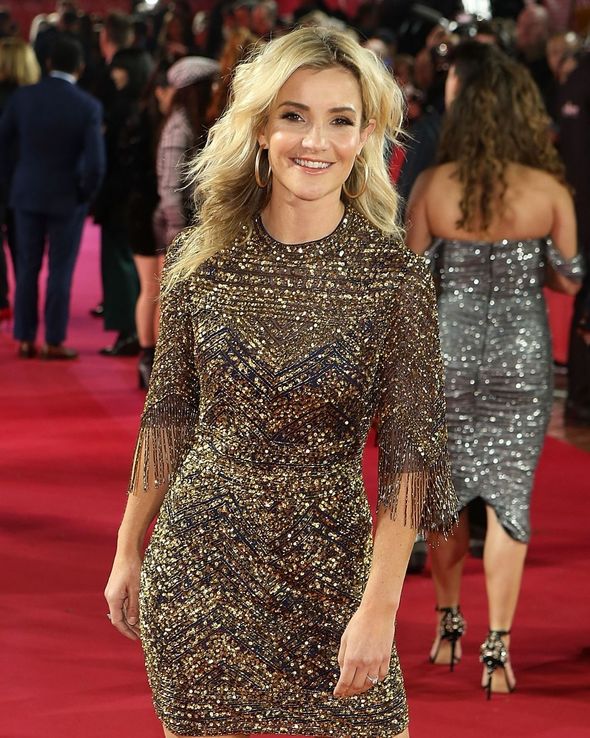 Helen has since become a well-known face on our screens having presented on popular rural affairs show Countryfile.

Before Helen appeared on our screens, she studied journalism at the University of Cumbria.

She has spoken of her training in journalism back in 2018 to during an interview with You magazine.

She said: “I get told off at the BBC when I sit like this in meetings because I appear too relaxed.

“But that doesn’t mean I’m not listening or participating, I just like to be comfy.

“People forget I’m not an airhead – I’m a trained journalist. I’ve done my time, learnt my craft and I recognise a good story when I see one.”

Away from the screen, Helen has two children with her rugby player husband, Richie Myer.

She now works freelance which means she can spend more time with her children as they grow up. 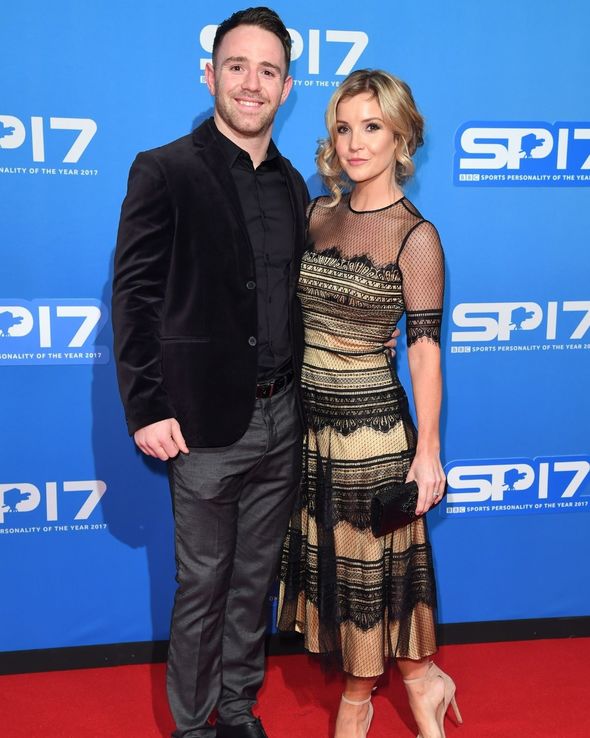 She continued to talk to the magazine of why she doesn’t wish to return to full-time work.

Helen said: “I’m not ready to work full time while the kids are still so young, so I feel really lucky to be able to dip in and out as various gigs present themselves.

“The thing about previous challenges such as running or canoeing is they didn’t require me to be good at anything, just to keep rowing, keep going, putting one foot in front of the other and being physically resilient.

“Parenting is different; it brings you to your knees because you want to do your best, give your best to your child every moment of the day, but it makes your heart swell too.

“It’s easily the most challenging and most emotionally satisfying role to play.”

Friday on the Farm airs tonight on Channel 5 at 9pm.