A housekeeper is claiming that Chris Brown’s dog, Hades, allegedly attacked her at his California home and left her bleeding and requiring stitches.

According to a Los Angeles lawsuit filed Tuesday (per NBC News), the housekeeper was yelling for help and no one came to her aide.

The incident reportedly occurred on Dec. 12 at Brown’s Tarzana home.

“The dog begins savagely biting her face, her arms and other parts of her person and body, literally tearing out and ripping off large chunks of her skin from her face and her arms,” Doumanian wrote. 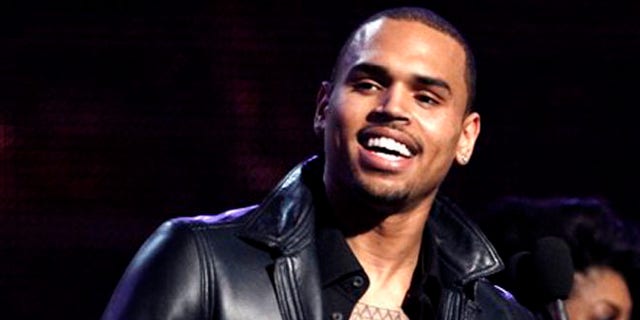 Chris Brown is being sued for damages by his housekeeper who alleges she was mauled by his dog.
(AP)

“At the time, the occupants of the home included the defendant Brown, his security guards or security team members. As she lay there bleeding profusely, barely able to see as blood was covering her eyes, face and body, she observes defendant Brown approach her, standing over her, as he is speaking on his cell phone,” the complaint described.

Brown reportedly ordered his security team to dispose of the dog and it was euthanized by Humboldt County authorities, per the housekeeper’s statement.

Meanwhile, Humboldt County sheriff’s records show that a dog that was microchipped to Brown’s address was put down after the owner surrendered the animal. The dog was “aggressive and unsuitable for adoption” after an attack that left someone with “serious injuries,” per the records.

The records also indicate that the attack was considered “high profile” because the dog’s owner “is a celebrity and the injuries were extensive, 80 stitches in the face and arms.”

The lawsuit is seeking damages from Brown, although the amount was not identified in the docs.  A rep for Brown didn’t immediately return Fox News’ request for comment.