Sending a little love. While Jennifer Lopez rang in her 52nd birthday with boyfriend Ben Affleck in France, her ex-fiancé Alex Rodriguez showed some adoration via social media.

On Saturday, July 24, Lopez’s sister Lynda Lopez shared a selfie of the pair via Instagram. “My original BFF, I love you more than words can say,” she captioned the still. “Not only are you the most fun, and my ride or die, You light the world and show me what’s possible and are my inspiration always. Sometimes I can’t believe I was so lucky that God put the beautiful soul that is you into my life. Wishing you your best birthday yet!”

Every Cryptic Post Alex Rodriguez Has Shared Since Split From J. Lo

Shortly after sharing the pic, the athlete, 45, “liked” the photo. 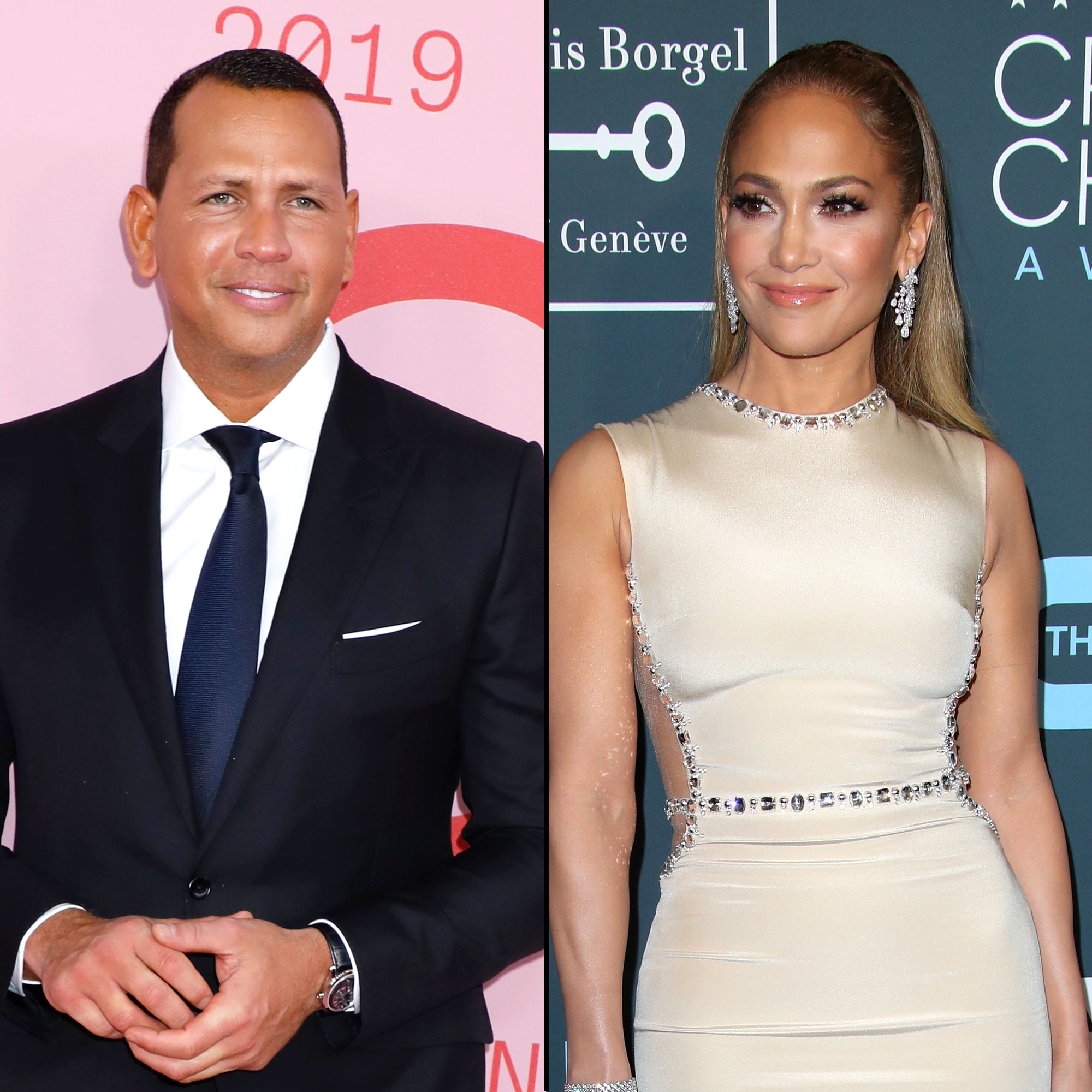 The Hustlers actress and Rodriguez were together for four years before announcing their split in April.

“We have realized we are better as friends and look forward to remaining so,” the pair said in a joint statement to the Today show at the time. “We will continue to work together and support each other on our shared businesses and projects. We wish the best for each other and one another’s children. Out of respect for them, the only other comment we have to say is thank you to everyone who has sent kind words and support.”

Jennifer Lopez’s Dating History: A Timeline of Her Famous Relationships

Shortly after their split, the “Get Right” singer rekindled her romance with Affleck, 48, who she was engaged to in the early 2000s. Over the weekend, Lopez posted the first photo of the couple via Instagram, along with a slew of pics of herself on a yacht. In the last slide of the gallery, she and Affleck shared a steamy kiss. 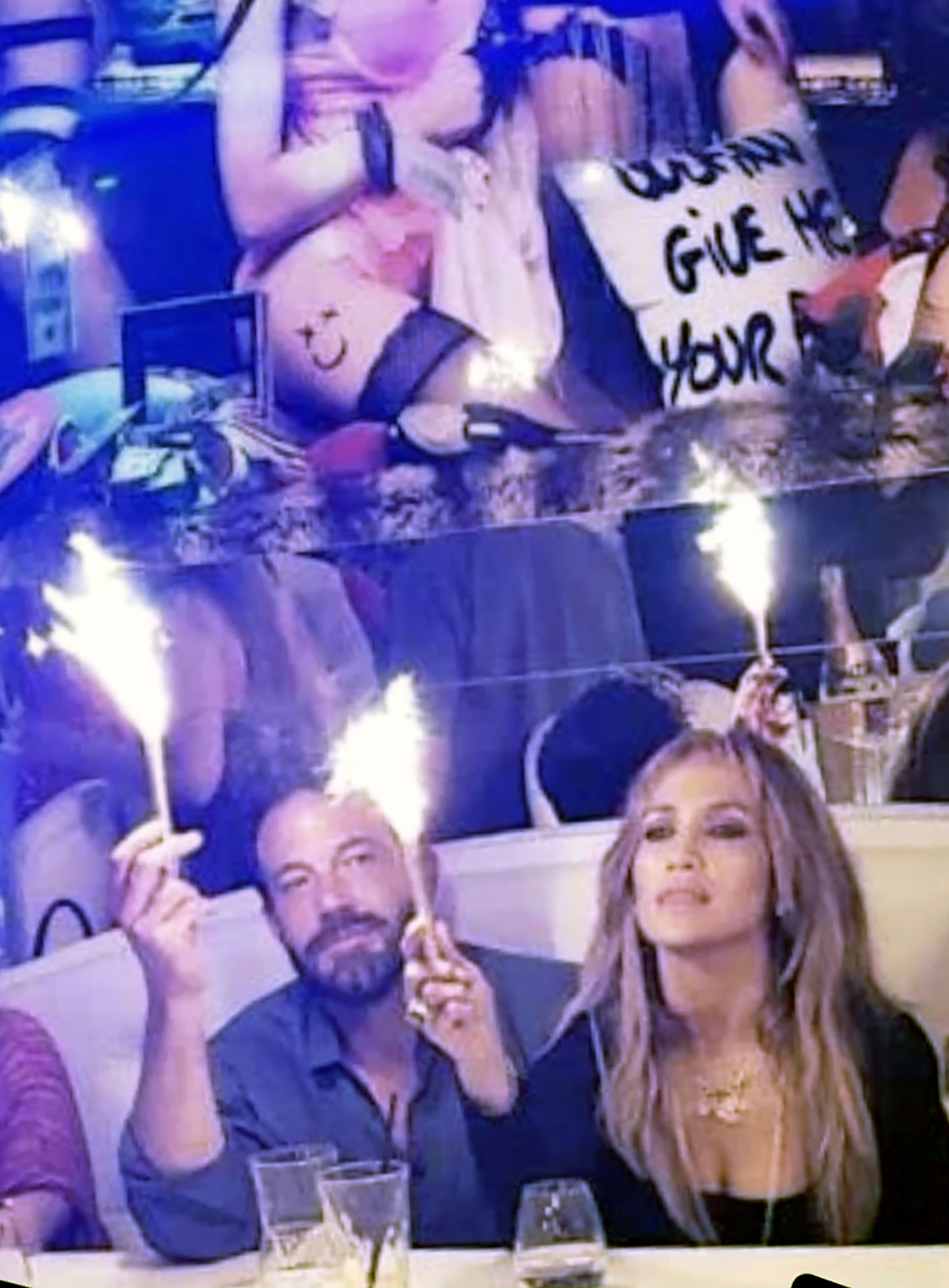 Earlier this month, the Grammy nominee opened up about focusing only on things that make her happy moving forward.

“Once you get to the point where you’re like, ‘This is not right for me, or this doesn’t feel good, or I need to make an adjustment here. This is not really about anybody else but me,’” Lopez said during an Apple Music interview on July 12. “Once you do that, stuff starts falling into place.”

She added, “There’s been so many times in my life where I have not felt happy, just like anybody else. And I think I’m good at hiding that from the public because I don’t feel like that’s their burden to carry. I don’t put that on them. … This moment really was about, for me, not about anybody else. It was about me realizing I was good on my own and happiness starts within me. And once I realized that, things happen. Things happen that you don’t expect to ever happen.”

Us Weekly confirmed that the duo were giving their romance another try and officially dating again in May. Since then, they’ve been spotted traveling to multiple cities together and looking at mansions in Los Angeles. 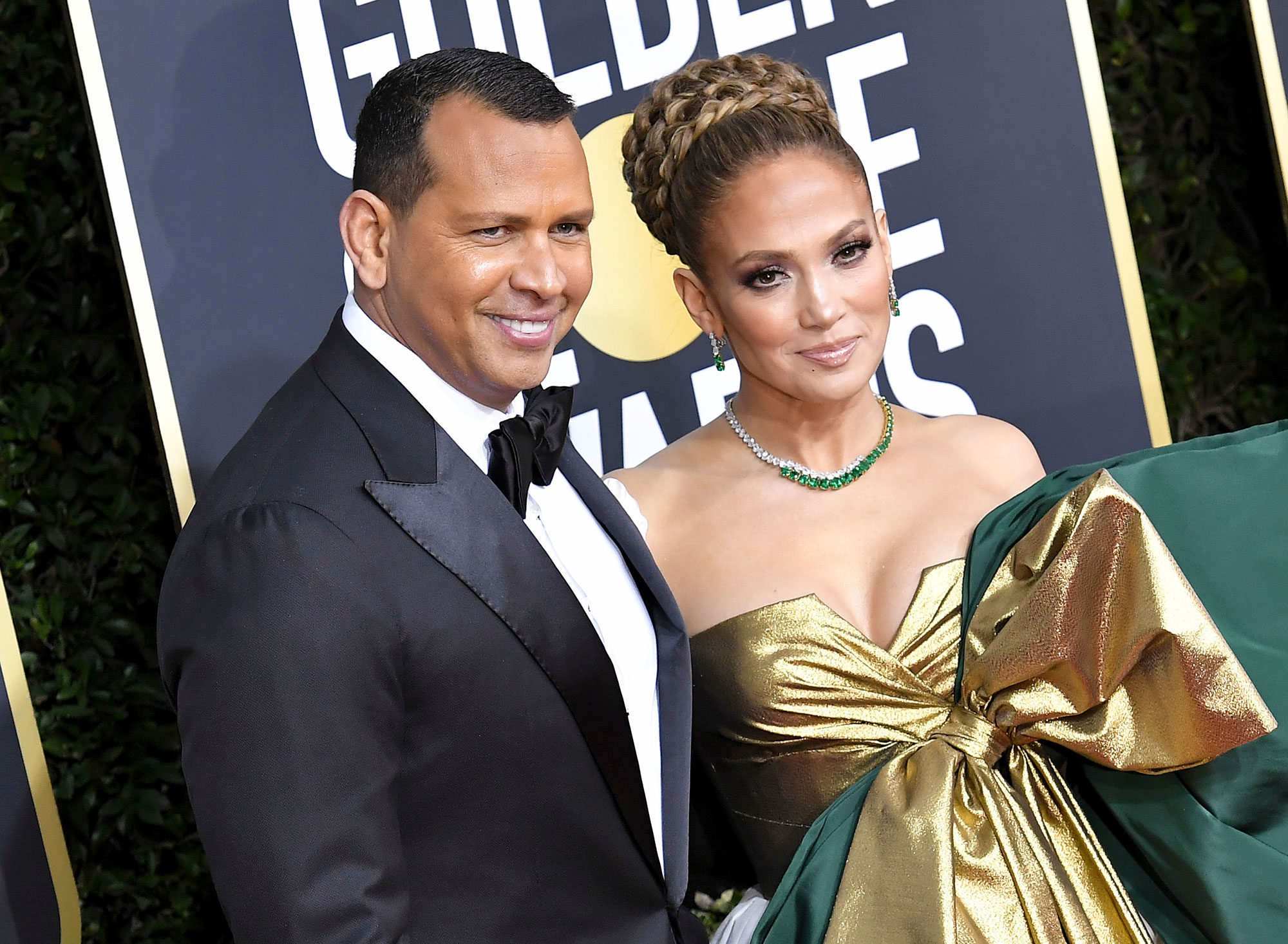 “Ben and Jen are spending almost every night together when they’re not working,” an insider told Us exclusively earlier this month. “They plan on moving in together very soon.”

The source added that the couple are “fully committed” to making their romance work this time.

“It feels like they’ve been together again for years, not months,” the insider added. “As far as they’re both concerned, they’re just blessed to have found each other and discovered true love, which most people can only ever dream about. … There’s not a single doubt in their mind[s] that this is [not] going to work. Everything that went wrong in the past can only serve them in a positive way this time around.”