How To Watch Sunday’s Critics Choice Awards On TV & Online

The Critics Choice Awards are set for Sunday at 7 p.m. ET/4 p.m. PT at the Fairmont Century Plaza in Los Angeles. There ceremony will air live on the East Coast on the CW and tape-delayed on the West Coast except for in Los Angeles.

In L.A., KTLA will host a preshow beginning at 2 p.m. PT on air and on the channel’s website.

This year, A24’s Everything Everywhere All at Once leads all film nominees with 14 nominations, while ABC’s Abbott Elementary leads in TV with six.

In the marquee Best Picture category, a statistical tie resulted in 11 nominees: Everything Everywhere, The Fabelmans, Babylon, The Banshees of Inisherin, Elvis, Tár, Avatar: The Way of Water, Glass Onion: A Knives Out Mystery, RRR, Top Gun: Maverick and Women Talking.

Last year, Netflix’s The Power of the Dog was named Best Picture, leading to an Oscar nomination for the Jane Campion-directed Western. The year before, the group chose Nomadland as its best pic and it went on to win the Oscar.

HBO’s Succession and Apple TV+’s Ted Lasso were the big TV winners a year ago. 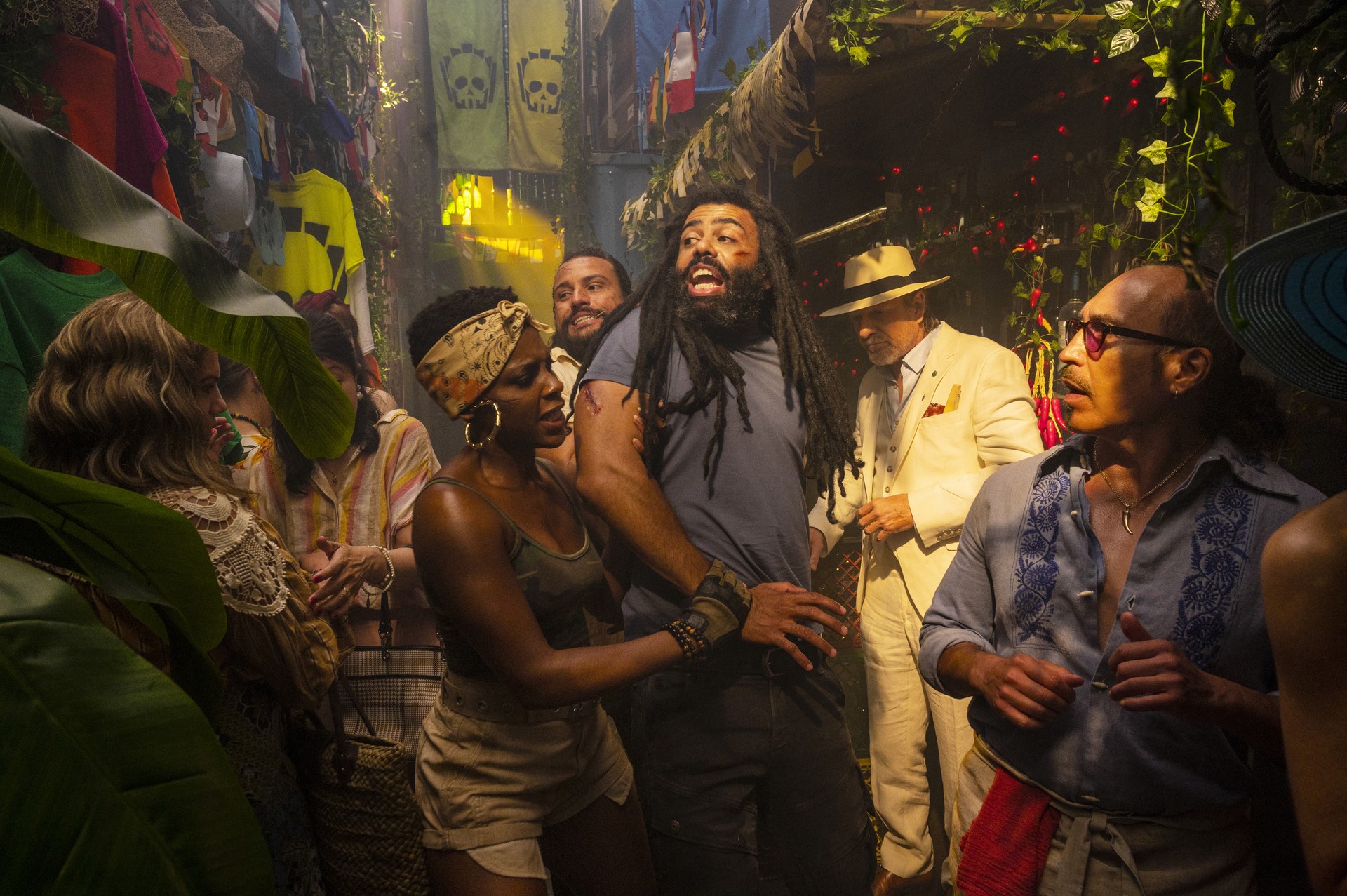 AFI Brings Out Best; ‘The Whale’ Rising?; Oscar Longshots: Notes On The Season

Baz Luhrmann, Austin Butler, Warners React After Death; Will Be Buried At Graceland