Susannah Fielding, 35, dated Tom Hiddleston in 2008 after a romance blossomed between the pair while appearing together in BBC’s Wallander. After the couple dated for several years, their relationship ended and now the actress admits being “young and very naive” during their courtship.

It was weird and unexpected

Opening up on her romance with the Loki actor, Susanna reflected: “I was very young and very naive.

“It was weird and unexpected, but I definitely got a little snapshot of what fame could be like, and that it’s maybe not all it’s cracked up to be,” she told Radio Times.

These days Susannah is far more content appearing on British TV than in gossip columns.

She added: “I would say I’m unusual in that I didn’t – and don’t – particularly crave a Hollywood career.” 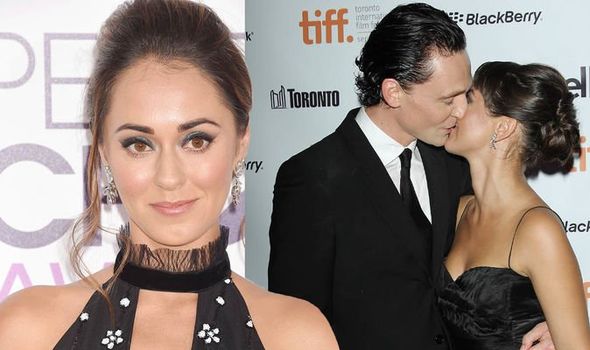 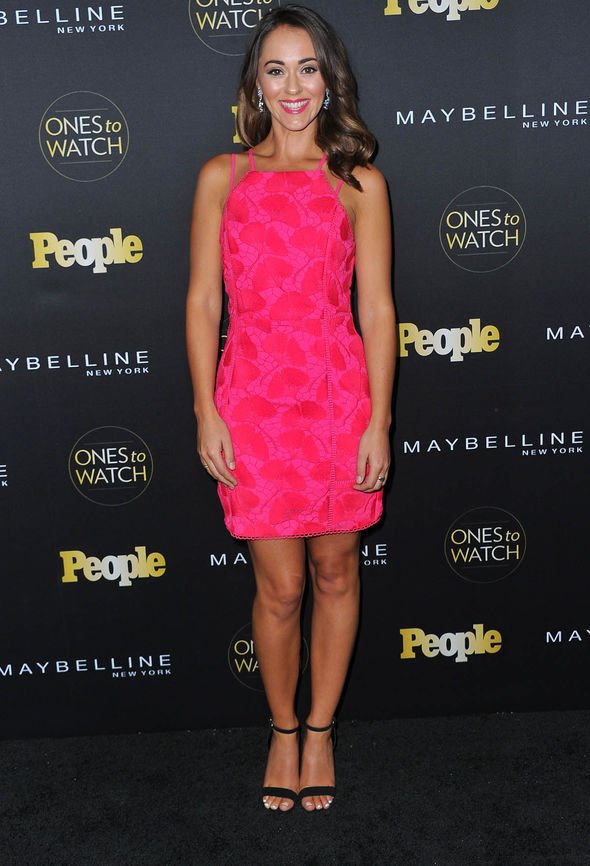 At the time of their break-up, Tom explained that he did not “have time” for a relationship as he focused on building his career.

“The fact is we’ve split up. The relationship ran its course,” the actor told the Daily Mail in February 2012.

“People assumed it was about me getting well-known and leaving her behind.

“But she is a very talented actress and has lots of projects coming up. 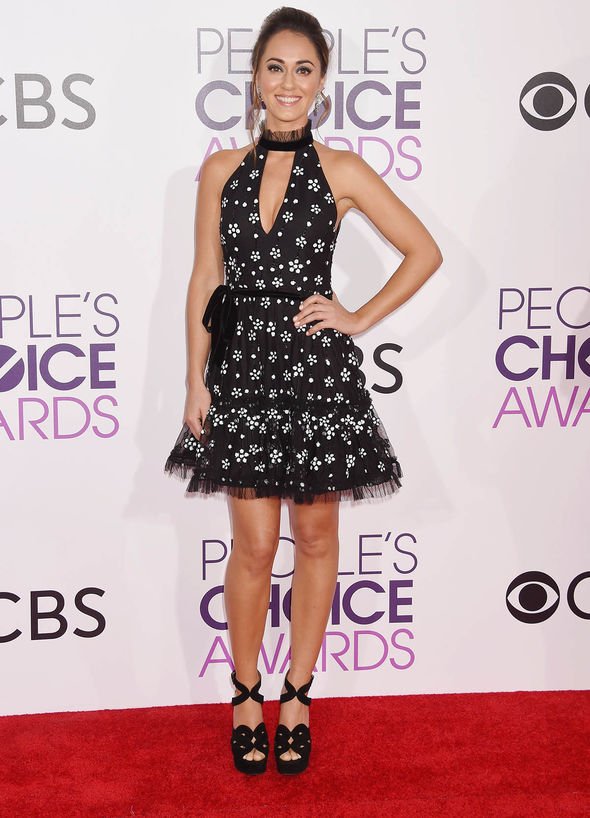 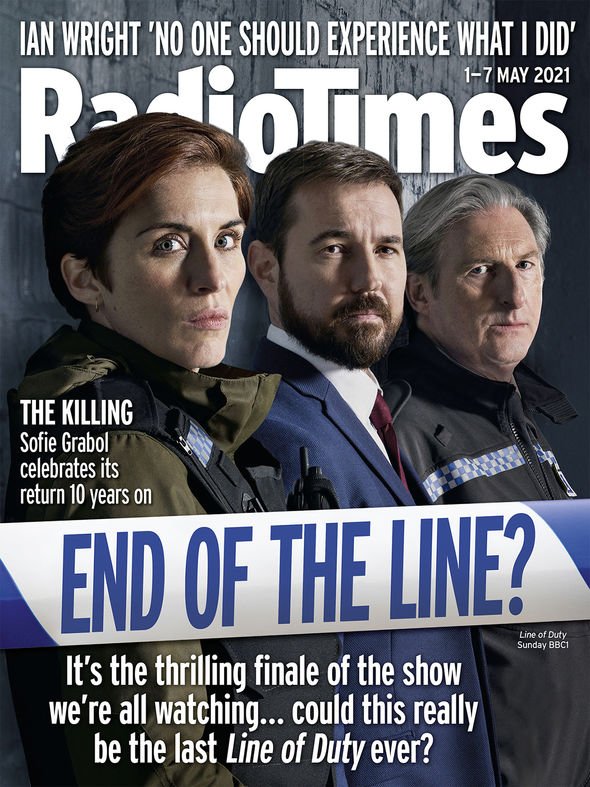 “It’s just I am very driven right now and there isn’t really any time to have a proper girlfriend.”

In 2016 Tom went on to be in his most high profile relationship to date, as he struck up a romance with singer Taylor Swift.

However, some questioned if their chemistry was real, especially after he was spotted in an “I HEART T.S.” tank top.

At the time the star told The Hollywood Reporter they were the real deal.

He said: ”Look, the truth is that Taylor Swift and I are together and we’re very happy.

“Thanks for asking. That’s the truth. It’s not a publicity stunt.”

Meanwhile, Susannah is said to be single at the moment and is busy working on her role as Jennie in This Time With Alan Partridge.

The sitcom focuses on Steve Coogan as Alan Partridge, who is given a career lifeline to co-host alongside Susanah’s character on This Time, a popular TV show.

This Time With Alan Partridge was confirmed for a second season last February, with Steven later adding it would air this year.

Last September, the actor teased what viewers can expect from the new season.

He shared: “We’re trying to set ourselves a task of having the stuff on-screen [with the chat show] and then have a kind of parallel unseen story that we get glimpses of, this parallel narrative of what’s going on in [Alan’s] private life and Jennie, his co-presenter’s, private life.

“And then, sort of, have those two things go parallel. We haven’t quite realised where it goes but we want it to end up in a strange and unexpected place. That’s all I can say.”

Season 2 of This Time With Alan Partridge will air at 9.30pm on BBC One this Friday.

Read the full interview in Radio Times – out now.