A Barefoot Contessa fish recipe that’s stood the test of time is Ina Garten’s Salmon with Fennel. The celebrity chef’s been making the dish for decades and it’s clear why. Not only is it relatively easy to prepare but it’s also ready — and fit for a party — in just over an hour. 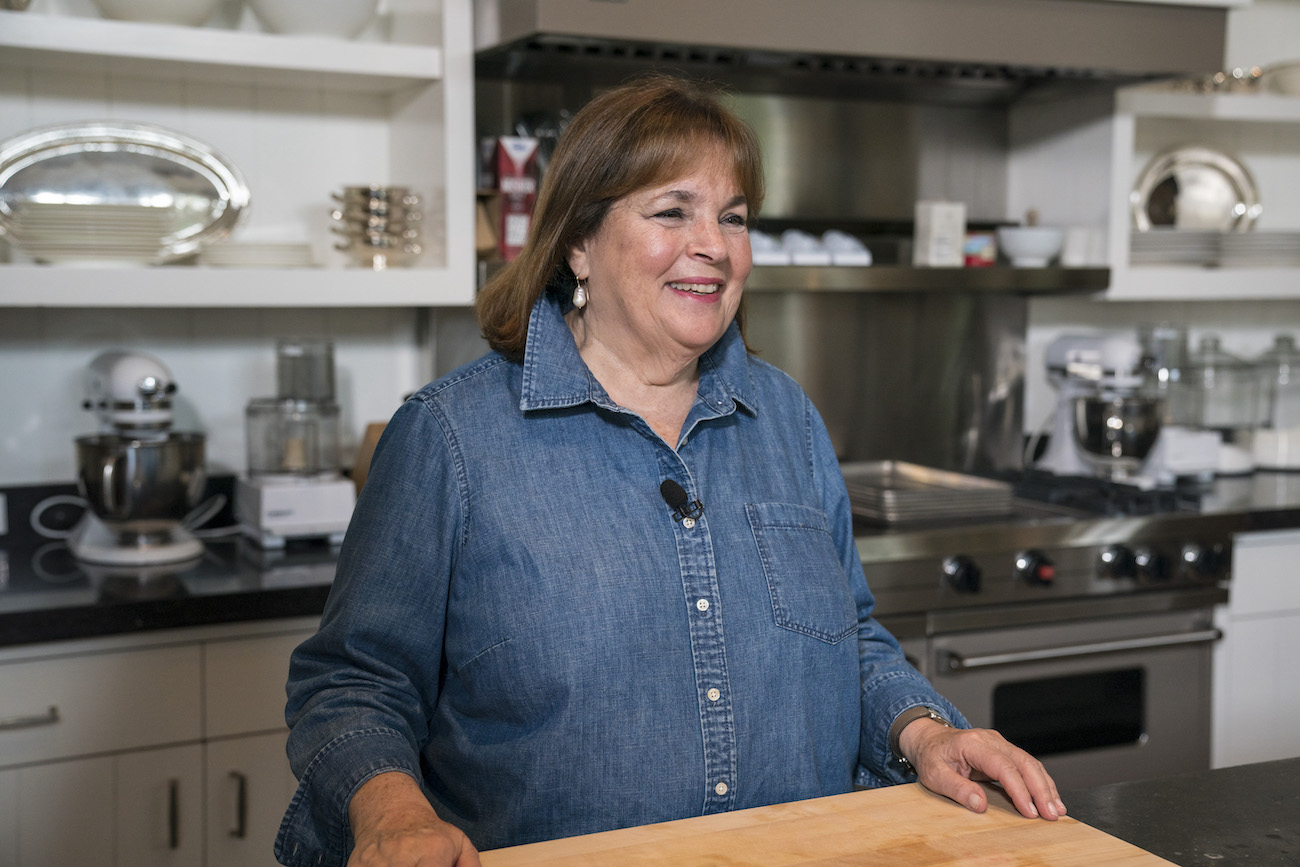 The Barefoot Contessa is all about minimizing the stress that often comes with entertaining. From making simple meals to preparing dishes in advance, she does whatever she can to make any sort of get-together, whether big or small, more manageable.

That’s where this salmon dish comes in. Featured on page 144 of her debut cookbook, Garten explained why she’s been serving Salmon with Fennel at parties for years. She admitted it might be a little complicated but she doesn’t mind. And that’s because she can count on the dish to come out perfectly.

“I don’t mind doing a little work to get a dinner party ready as long as I know there will be no last-minute crises,” Garten said in her 1999 Barefoot Contessa Cookbook. “We have been making this salmon for years for parties and it comes out perfectly every time.”

She continued: “Prepare the filling, tie the salmon, and either bake it right away or refrigerate it until 45 minutes before you want to serve it. In a preheated oven, a whole salmon will be perfectly cooked in exactly 30 minutes.”

How to make Ina Garten’s Salmon with Fennel

Food Network has all the details on how to make Garten’s Salmon with Fennel at home. In true Barefoot Contessa fashion, the ingredient list is short with only 10 items. Another hallmark of Garten’s recipes, this one doesn’t require too many steps, just six in all.

So how does Garten make the salmon dish? It starts with how the fish is cut. The Food Network star notes the salmon should be butterflied with the bones removed.

Now for the actual cooking process. Garten heats the oven to 500 degrees Fahrenheit. While it warms up, she sautés onions and fennel in a pan. At the 10-minute mark, she adds fresh herbs, orange juice, orange zest, and salt and pepper. The mixture cooks for another five minutes.

Next, Garten warms a sheet pan, her most-used kitchen tool, lined with parchment paper up in the oven. Then she puts the salmon on the sheet pan and bakes it for exactly 30 minutes.

When the time is up, Garten pulls the salmon out of the oven and lets it cool with the twine still on. Before serving she removes the twine and slices the salmon.

Barefoot Contessa fans love Garten’s Salmon and Fennel just as much as the Modern Comfort Food author. At the time of writing the recipe averages five stars on Food Network.

“I LOVE this recipe! My 15-year-old son, who is a meat and potatoes guy, devoured this salmon,” a reviewer wrote. Just like Garten said in The Barefoot Contessa Cookbook, the salmon came out of the oven cooked to perfection. “It was perfectly cooked, fennel and onion stuffing was savory and tender,” they added.

Others described the recipe as “straightforward” and “delicious and divine.” One even said the dinner guests they served it to were “in heaven.” Another claimed it made a few people fish converts when they served it at a Mother’s Day party.

Finally, a tip from a reviewer who has made Garten’s Salmon and Fennel “countless times.” Serve it for dinner and use any leftovers to make Garten’s salmon salad for lunch.