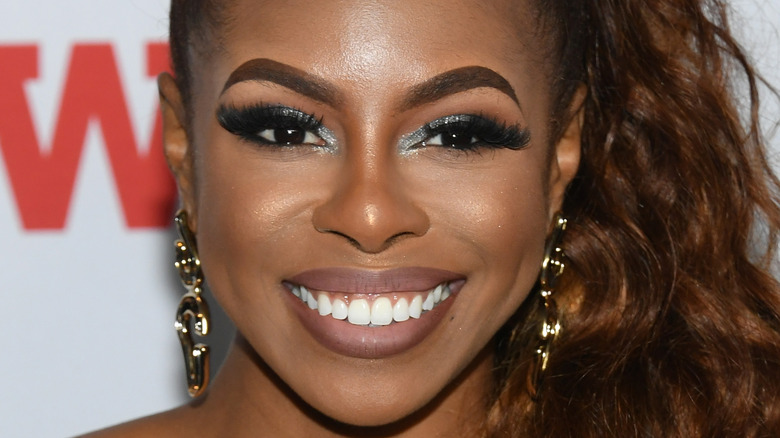 Candiace Dillard Bassett made her reality television debut on Bravo’s penultimate installment of its housewives franchise, “The Real Housewives of Potomac” (via IMDb). The series follows a number of elite women in Potomac, Maryland and the surrounding D.C. area including OG’s Gizelle Bryant, Karen Huger, Robyn Dixon and Ashley Darby. Dillard Bassett, along with former co-star Monique Samuels, arrived on the show as cast regulars for Season 3.

Though the newbies bonded over being “fresh meat” of the series, the two BFFs eventually had a falling out erupting in an infamous physical altercation in Season 5 (via People). Dillard Bassett dealt with the residual drama of “being dragged” by leaning on husband Chris Bassett. Bassett first appeared alongside his bride on Season 3 as Dillard Bassett’s soon-to-be husband, or “susband” (via Bustle).

The couple met while working at a restaurant together and were eventually married in August 2018. Their glam D.C. wedding was everything the former Miss Universe had dreamt of since she was a little girl. “As a former pageant queen and self-proclaimed girly girl, I knew I wanted a grand wedding that epitomized classic sophistication, with a touch of Southern charm as a nod to my Mississippi and Georgia roots,” explained Dillard Bassett to Brides.

Since tying the knot, the couple has definitely overcome their share of obstacles, but unlike Dillard Bassett’s cast members, they always reach an understanding.

Candiace accepts husband Chris' kids as her own 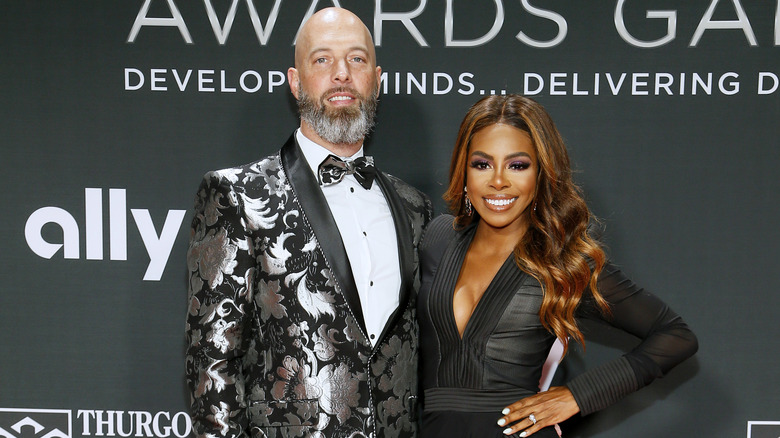 We’ve seen the Bassett’s face a number of marital problems on “RHOP” including toxic in-laws and baby fever, but they don’t often talk about the elephant in the room: Chris Bassett’s children. In Season 3, Candiace Dillard Bassett revealed to her mother that Bassett had three children from a previous marriage (via YouTube).

“I often find myself advocating for them before I’m advocating for Chris or his ex-wife because you know what the scarring can do to you as a child in the middle of divorce. And they’re about the same age as I was when my parents got divorced,” the reality star revealed, (via Distractify). Who knows if Dillard Bassett and her husband will be adding their own biological children to the brood, but you better believe we’ll be watching.