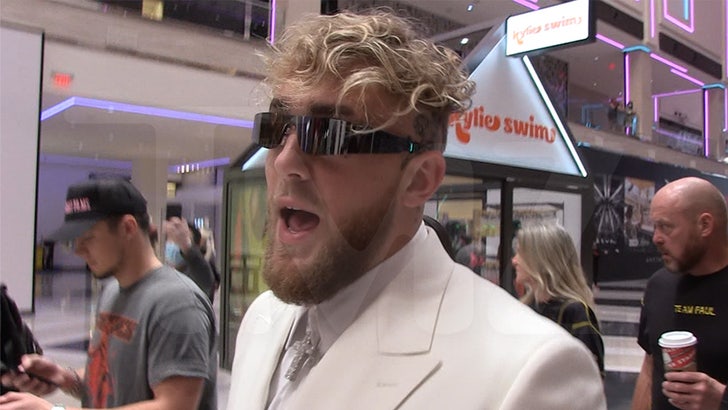 Jake Paul went in hard on Zayn Malik Saturday night, calling him a d***head, adding he deserves everything that’s coming to him.

Jake was in Vegas, and as he strolled through a hotel lobby he said of Zayn, “He’s a f***ing lunatic. The guy’s a complete asshole.”

TMZ broke the story … Zayn pled no contest to 4 counts of criminal harassment after he allegedly got into a screaming match with Yolanda Hadid and Gigi. Yolanda says Zayn pushed her into a dresser. He denies it. 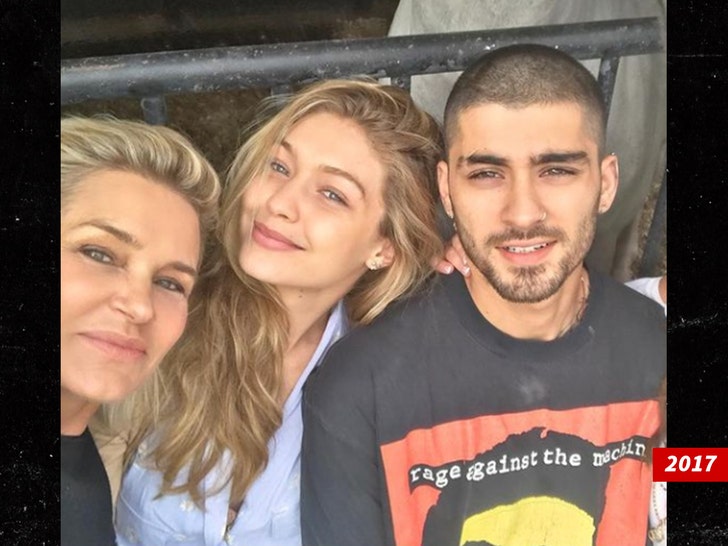 Jake and Zayn have long-standing beef … which began last year when they were both staying at the same Vegas hotel. We’re told Jake asked if Zayn was going to party, and Zayn responded, “IDGAF if you have a good night.” It went on from there, with Zayn allegedly screaming at Jake, “Who the f*** do you think you are?”

We’re told Zayn even challenged Jake, asking if he wanted to “test” him.