George Lazenby, who played 007 in 1969 movie, admits he’s never seen a Bond film and watching one would be ‘like going backwards’

Only six actors have been lucky enough to portray 007 on the big screen.

But despite starring as the spy in 1969’s On Her Majesty’s Secret Service, George Lazenby has revealed that he’s never actually seen a James Bond film.

The Australian star, 79, has claimed that he thought the franchise was ‘over’ after shooting and decided not to reprise his role despite the global popularity of the films.

Admitting that he’d never seen current Bond Daniel Craig in the role, he said: ‘I’ve not seen him. I’ve never seen any Bond movies. I don’t want to go backwards, I want to go forward.’

Lazenby told The Lady magazine that he had made the decision not to return for a second film, despite the misconception that he had been fired from the franchise. 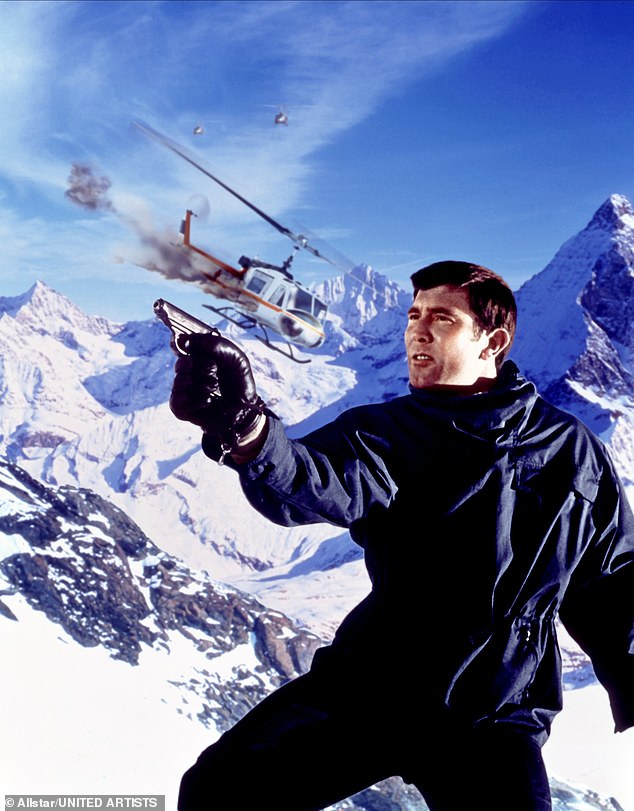 Despite starring as James Bond in 1969’s On Her Majesty’s Secret Service, George Lazenby (pictured) has revealed that he’s never actually seen any of the films

‘Everyone thought I’d done one Bond film and failed. They never thought that I could have walked away from it,’ he said.

‘My manager told me James Bond was over. Easy Rider was in, hippies were in.. People were going around in bell-bottom trousers and flowered shirts and I was going around in a suit.’

He added: ‘I’d walk into a restaurant and people would stare. Way out of date, you know. That wasn’t rebellion. That was to get laid. If you looked like a short-haired guy wearing a suit, forget it. But a beard and long hair was better than being Bond.’

Lazenby was the youngest actor to have ever played Bond at 29 after he rose to prominence as a model. 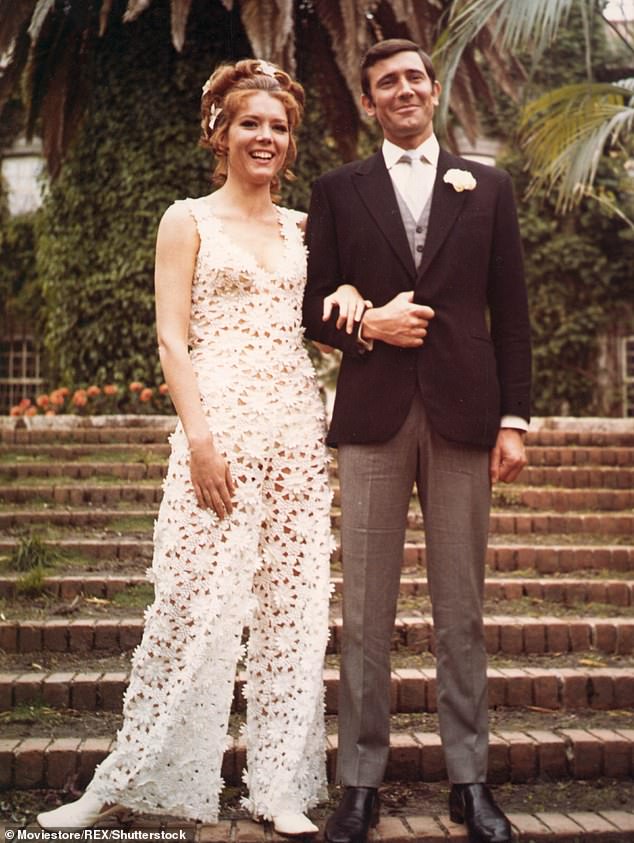 The Australian star, now 79, said he had made the decision not to return for a second film, despite the misconception that he had been fired from the franchise (George with On Her Majesty’s Secret Service co-star Diana Rigg, left) 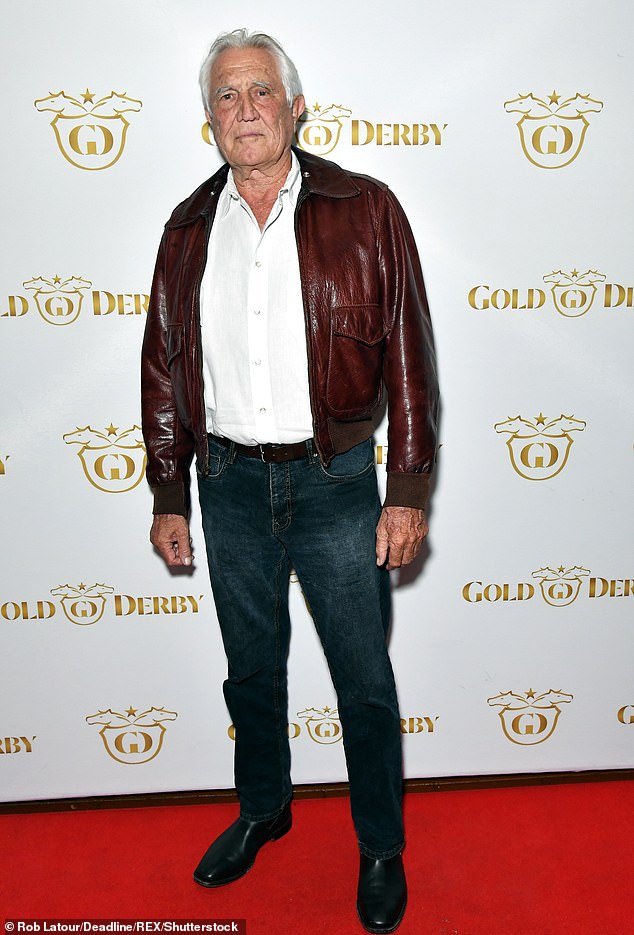 Lazenby, who split from second wife Pam Shriver back in 2008 after six years of marriage, also revealed he isn’t looking for love again. He said: ‘I’ve been there, done that’

Lazenby split from second wife, Pam Shriver, back in 2008 after six years of marriage but isn’t looking for love again.

‘I don’t think I’ll be with another woman in my lifetime. That was years ago,’ he said.

‘I’ve been there, done that. I miss the companionship of a relationship. That’s why I’ve got male friends I go drinking with and have fun with. I’ve got my kids. And that part of me gets fulfilled with the love of my children..’