Jamie Lynn Spears got quite emotional on Saturday, and decided to post her feelings across social media — twice, to be exact.

The 30-year-old former Zoey 101 star posted a bizarre pair of audio clips on her Instagram Stories on Saturday night, in which she can be heard openly sobbing as her 3-year-old daughter Ivey attempts to console her heartbroken momma as best she can.

Though it’s not explicitly clear what the sobbing clips are about, one can imagine they could have something to do with her big sister Britney Spears‘ ongoing conservatorship drama, and the toll that has taken on the entire family as it continues to play out in headlines all over the world.

On Saturday, Jamie Lynn posted this pic to her IG Stories twice — once without the “Sound ON” graphic, and then a second time with it, so that the pop star and TV alum’s 2.2 million Instagram fans and followers would know to turn their sound on and listen to her sobbing to her daughter: 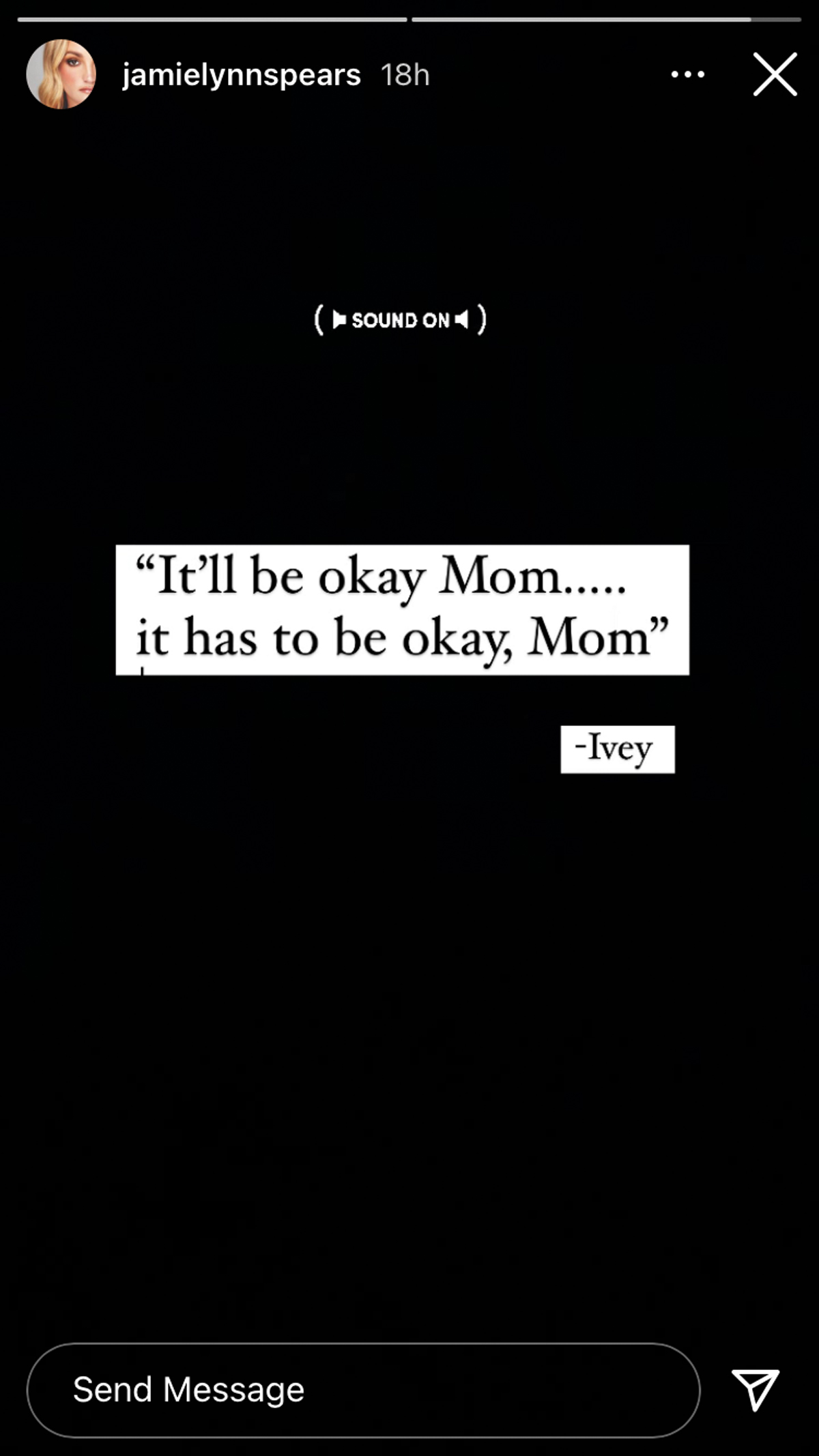 As for the actual audio content of the post, followers can hear the former Zoey 101 star crying while Ivey does her best to show empathy and console her, saying:

Of course, Jamie Lynn’s 39-year-old elder sis has publicly been at odds with her whole family ever since her late June court testimony in which Britney called her conservatorship “abusive.”

Things really ratcheted up in the middle of July, though, when Britney legitimately got pissed on social media, and called out her little sister for showing up at the Radio Disney Music Awards and covering Britney’s most famous songs. At the time, Britney wrote on IG:

“I don’t like that my sister showed up at an awards show and performed MY SONGS to remixes !!!!! My so-called support system hurt me deeply !!!!”

Even after Jamie Lynn subsequently asked for “peace” in a cryptic message many saw as a direct social media response, things have been extremely tense for the entire family throughout.

And while the former Nickelodeon star continues to defend herself regarding her big sister’s ongoing conservatorship situation, Britney’s various responses and messages throughout make it clear how the Toxic singer views this whole situation.

What do U make of all this, Perezcious readers? What about Jamie Lynn’s new IG Stories video(s) here? 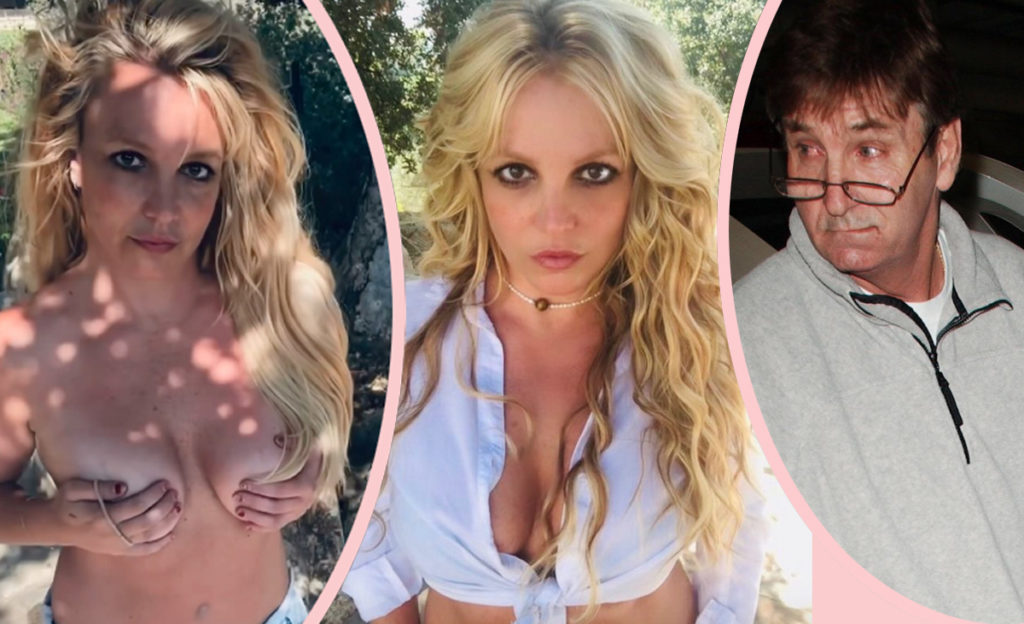 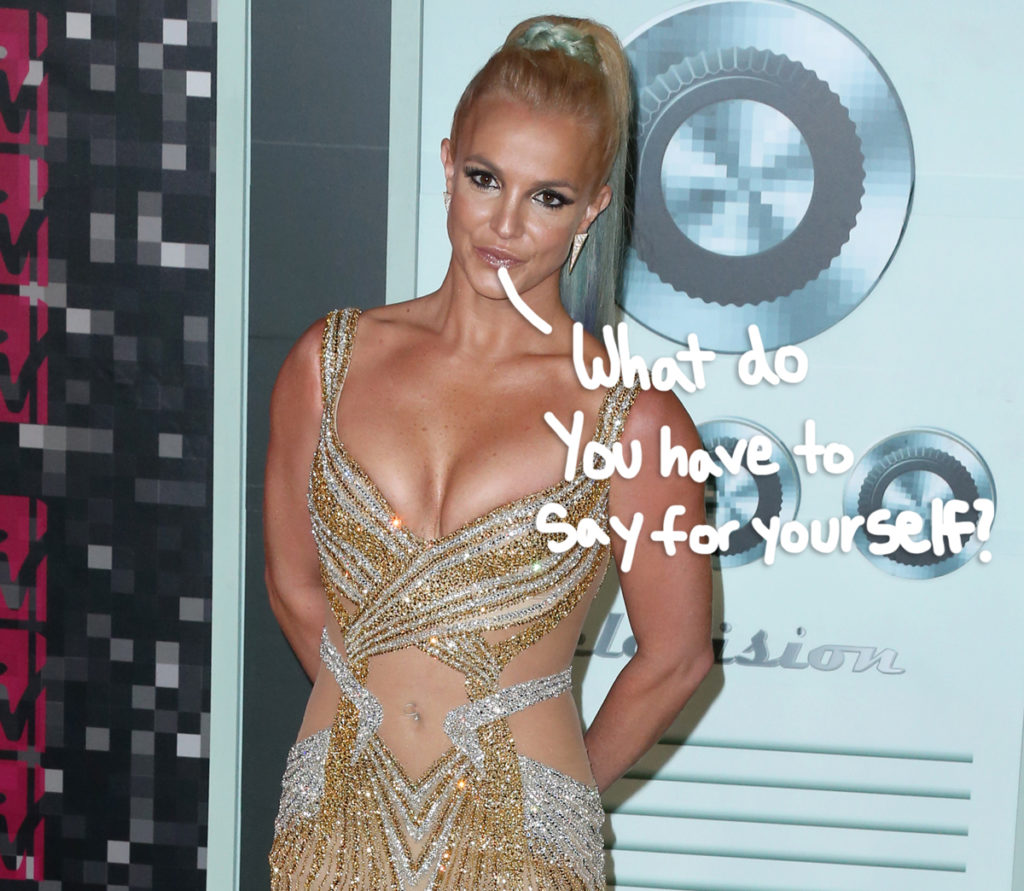 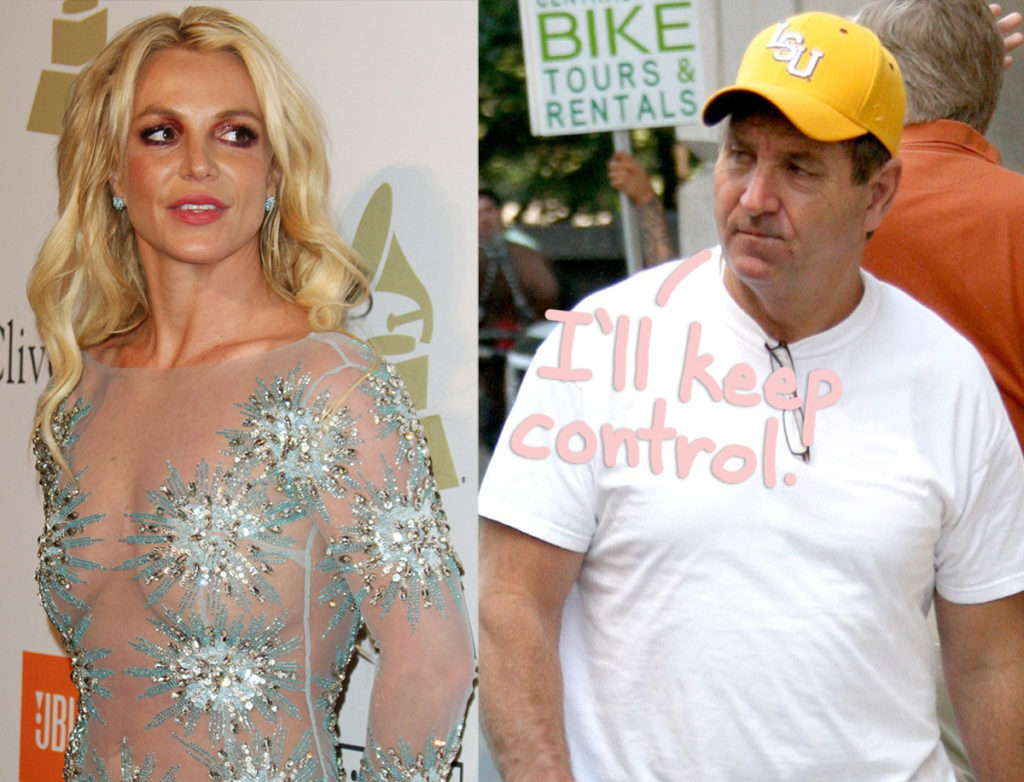 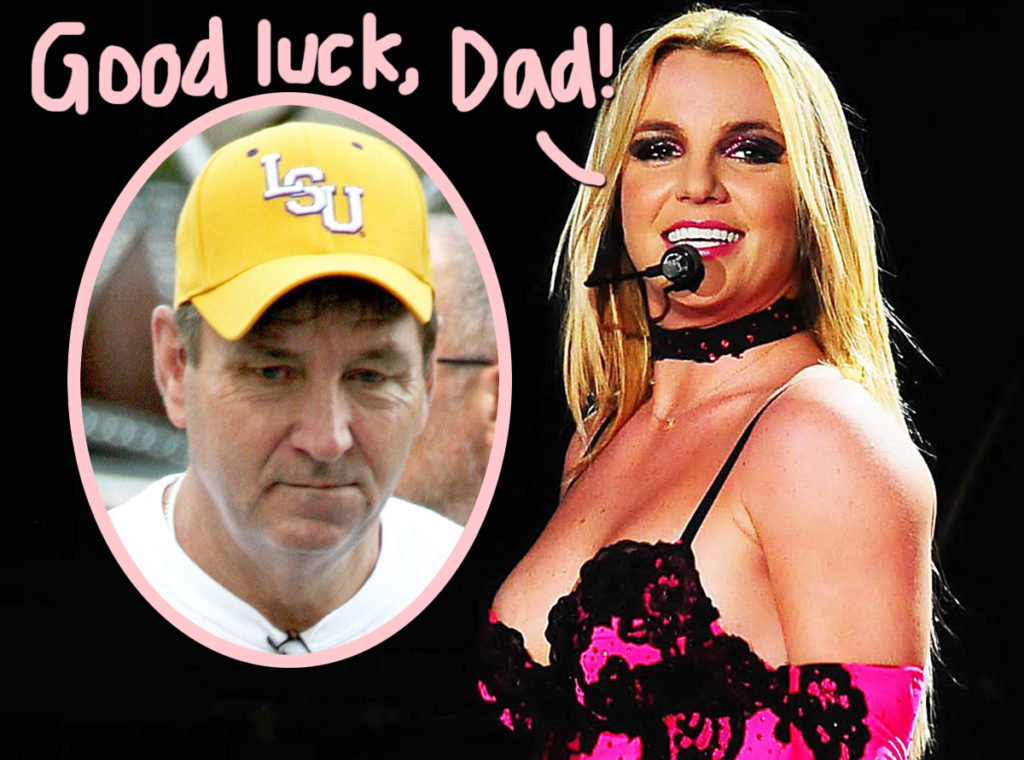