Jamie Redknapp, 46, took the time out of his day yesterday to share information about a new app called Frolo, with his 1.1 million Instagram followers.

The former footballer uploaded a video of the app which stated it was aimed at single parents.

It added: “Connect with like-minded single parents in your area.”

Jamie heaped praise on the social app, helping single mums and dads communicate with each other.

Perfect for any single mums or dads

He wrote on the clip: “Congrats Zoe on your app check this out it’s amazing @frolo_app.

“Perfect for any single mums or dads,” he added alongside a thumbs up emoji.

The former couple share two children together, Charley, 14, and Beau, 10.

Following their split, Jamie was reported to have moved on and was dating model Lizzie Bowden.

However, last week, the two were believed to have parted ways with the football pundit wanting to reportedly focus on his family and work commitments. 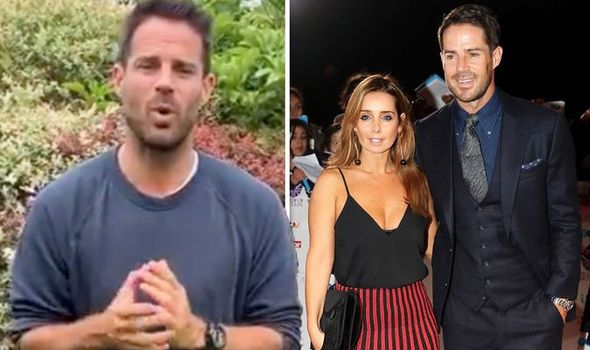 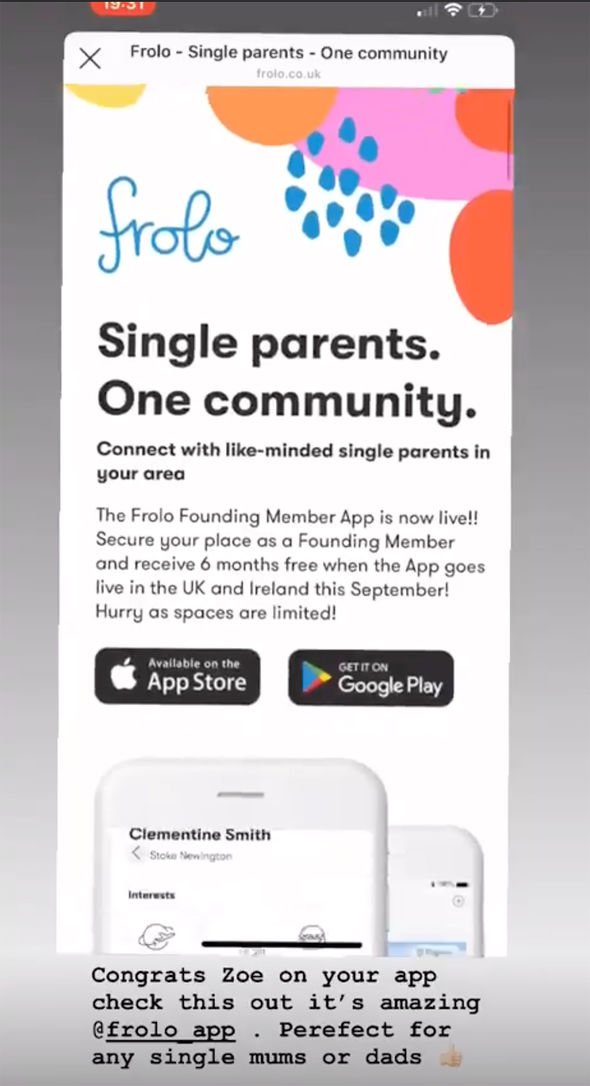 A source told The Sun: “Jamie enjoys Lizzie’s company, but feels they are too different to pursue anything long-term.

“His priority is his two sons and career, and he wants to hold out on finding the right woman to settle down with.”

They continued: “He has a strong group of mates and a healthy social life so he is enjoying spending time with them.”

Meanwhile, Louise recently opened up about her own dating life and said she hasn’t been asked out by anyone since her divorce.

The former Eternal band member admitted she was unsure whether it would happen for her again, as she spilled to You Magazine back in March: “I’ve been single for a year and a half now and no one is ringing me up asking me for a date. 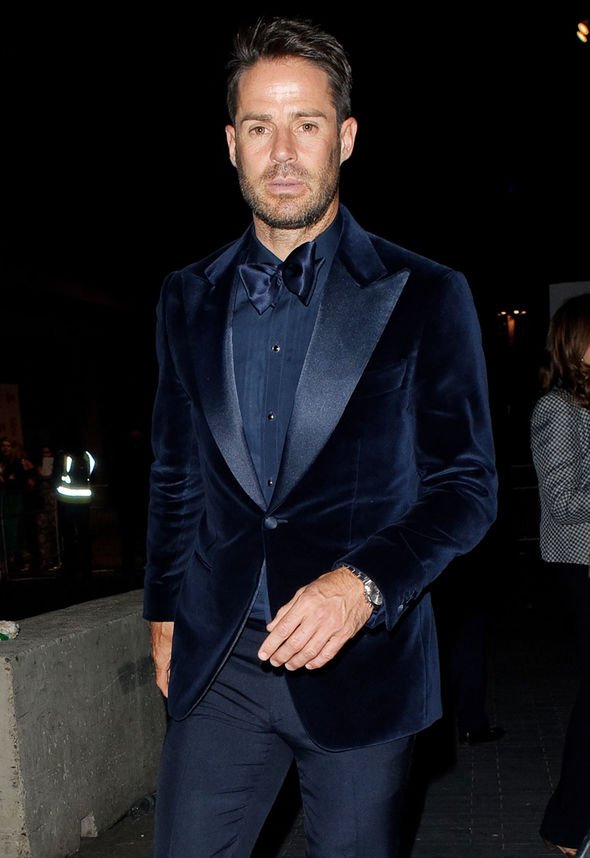 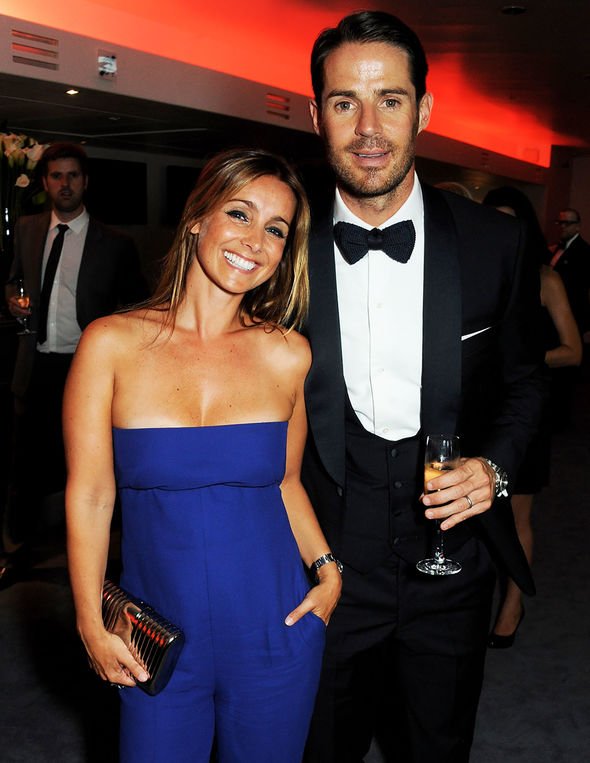 “That’s all I’m saying. But who knows? At the moment, I just don’t know if that’s ever going to happen.”

However, Louise suggested she is still open to the possibility of meeting someone new, but only if her children are comfortable with it.

She added: “What I will say is, if it happens, I’m going to be honest and open and embrace it. But my kids get the last say.”

Louise is currently focusing on her new music and released another new song, Lead Me On, from her upcoming album, Heavy Love, yesterday.

Posting a picture of the lyrics, the mother-of-two spoke about being “lead on” and whether it was “just for show”.

The Instagram snap read: “Oh, I wanna know what makes you feel like you’re allowed to treat me unkindly, is it just for show why are you hiding all of your true feelings, why’d you… lead me on.”