Jana Kramer Says Mike Caussin Has ‘Resentment’ Amid Divorce: He ‘Hurt Me’

Pain on both sides. Jana Kramer opened up about Mike Caussin’s feelings toward her amid their ongoing divorce.

“He has so much resentment,” the One Tree Hill alum, 37, said during the Tuesday, July 13, episode of her “Whine Down” podcast. “I’m like, ‘Wait a minute. You’re the one who hurt me. How are you being mean to me? This doesn’t add up.’” 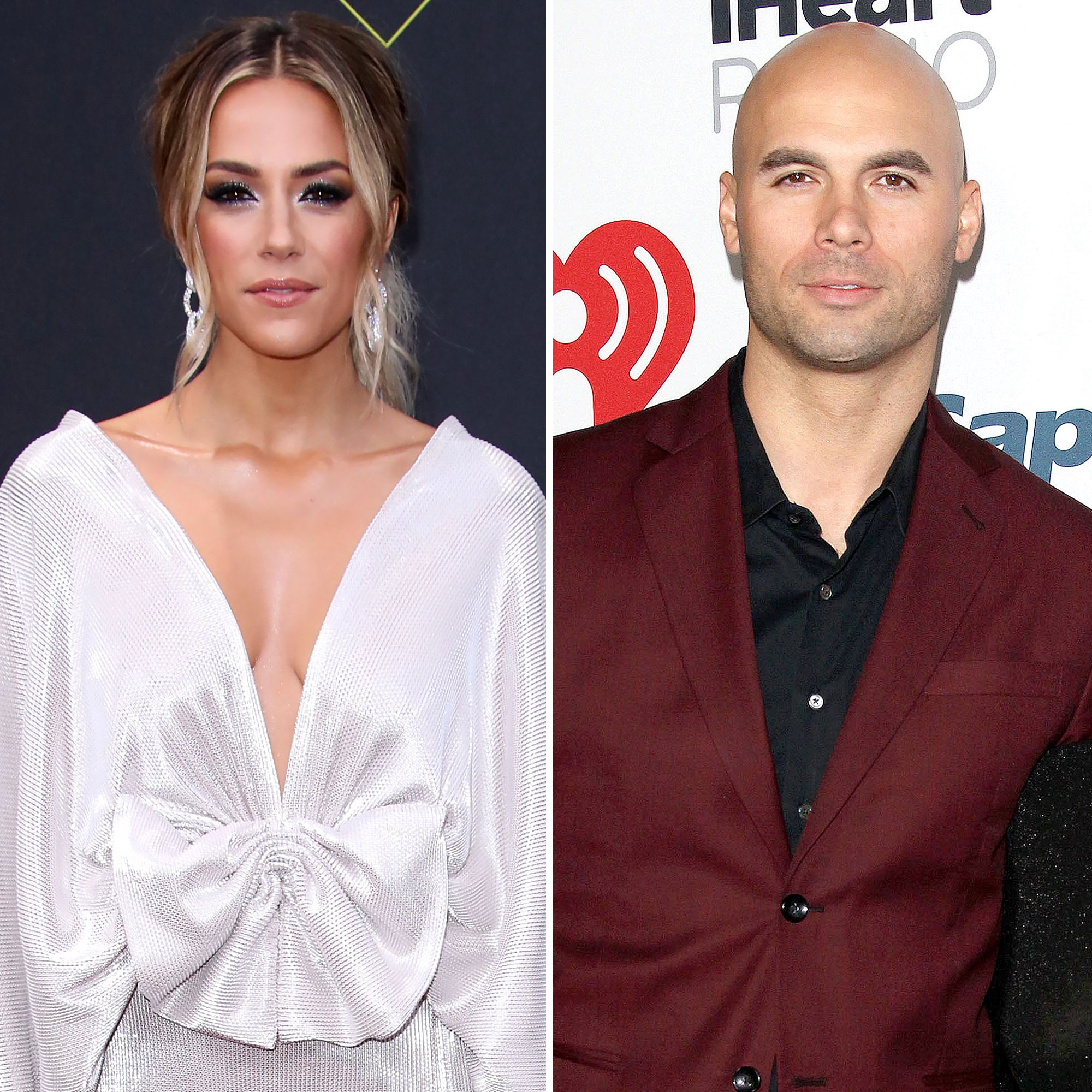 After podcast guest Dorinda Medley told Kramer that 34-year-old Caussin’s feelings were typical of a man, the Good Fight author asked the Real Housewives of New York City alum, 56, for some separation advice.

“I’m losing my mind. I’m like, ‘There’s a million mean things I could say to [Caussin]. But I’m choosing to be kind,’” she said.

The “I’ve Got the Boy” singer announced in April that she was divorcing the former NFL player after six years of marriage.

“‘It’s time.’ As I try to make sense of a reality I never wanted to believe could be possible again, those words have now become a reality,” she wrote via Instagram at the time. ”I’ve fought y’all. I’ve loved hard. I’ve forgiven. I’ve put the work in. I’ve given everything I have, and now I have nothing else to give.”

The duo previously split in 2016 after Us Weekly broke the news that Caussin had been unfaithful. While they subsequently got back together, a source told Us in April that the football player had cheated once again — the “final straw” that led Kramer to file for divorce.

While on “Whine Down,” Medley asked Kramer if her ex was still with the women he cheated with.

Although the Michigan native didn’t have a chance to respond, she did note that she’s not completely innocent in the situation either.

“I have to look at myself and take some blame and accountability for the ways that I tried to — it was very hard for me to be in that marriage where there wasn’t any trust,” she said. “At times I was shameful. I said mean things.”

The Michigan native and the James Madison alum share two children: Jolie, 5, and Jace, 2. Previously, Kramer noted that life would be easier if she could cut Caussin out of her life completely.

“I wish we could just be, like, ‘All right, peace out.’ Like, ‘Great knowing you. You do you.’ [But] we have kids that essentially bind us together and there’s still so much, like, hate and hurt between us,” she said during a June episode of the “Unzipped” podcast. “I’m trying my best to, like, lead with love and when he doesn’t do it and I’m, like, ‘Well, wait a minute, like, you don’t get to be mean to me. I didn’t want this.’ So it’s very hard for me not to go to that same place, but I know that he deals with his sadness in his way of more anger.”