Jason Momoa says he'll try as hard as he can to keep his kids away from the acting: 'It's very hard on people' 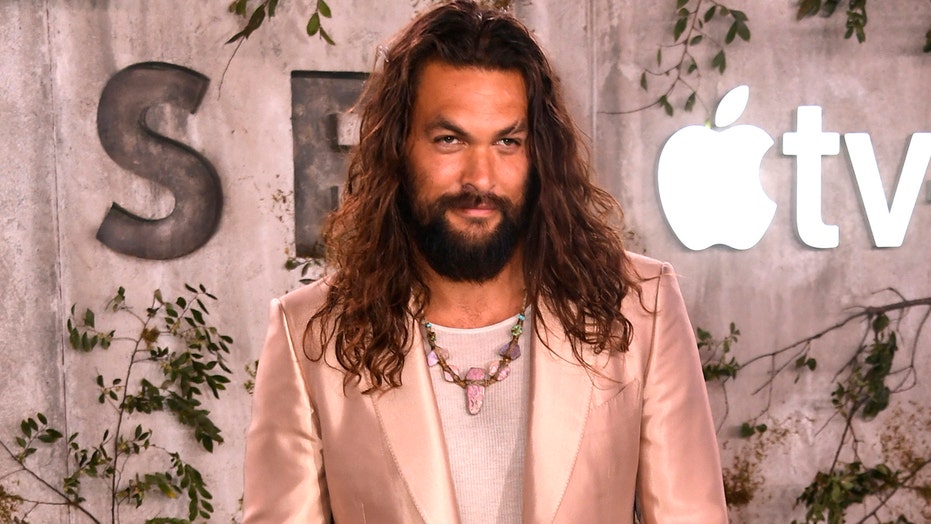 Jason Momoa doesn’t want his kids to follow in his show business footsteps.

The actor, who will star in Netflix’s upcoming thriller “Sweet Girl,” spoke with Entertainment Tonight where he explained that his children are starting to get interested in acting, but that he’s not too keen on the idea as their parent. 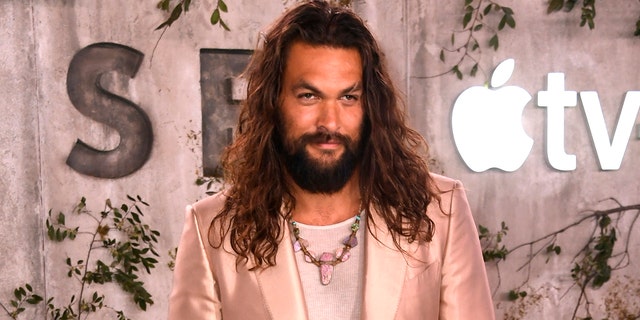 Jason Momoa hopes to discourage his kids from getting into acting.
(Frazer Harrison/Getty Images)

The actor, who became a household name with his memorable role in Season 1 of “Game of Thrones” in 2011, noted that he himself is trying to walk back his on-screen time by doing more work behind the camera. He confessed that he loves the work of “storytelling” but believes that acting is not the life he necessarily wants for his kids.

“I don’t know. I’ll try my damnedest to keep ’em out of it,” Momoa said. “I love storytelling, I love theatrical things, I like directing and filmmaking, but I just want them to, you know, really to go for other things.”

Momoa relented a little and said that he wouldn’t stand in the way if they really demonstrated a desire to act. However, he says that he doesn’t want to subject them to the behind-the-scenes drama that comes with the profession.

His “Sweet Girl” co-star, Isabela Merced, elaborating that there’s a lot that happens off-camera to become an A-list star that those with a passion for acting typically balk at.

“But you love it, so you gotta do it,” she shared.

This isn’t the first time that Momoa has noted that he tries to shield his kids from the more unsavory parts of show business. In a 2018 interview with Fox News, the “See” star noted that he sometimes has difficulty balancing his desire to be nice to his fans while being a good parent.

“I’m pretty open, you know, I try to give respect to my fans and I hope they give me the respect back…I do like to please people when I have it in me to [but if]…I’m with my family you’re probably going to catch me as being an ass—-,” he said at the time.

“I’m not going to go out of my way to make you feel better when I’m barely going to see my children… just from my Instagram, you can see that I’m not with my family,” Momoa shared. “But I do go to a lot of fan things… I get to spend time with them, hugs, dedicate that time, and then also when I’m by myself, yeah I don’t care, yeah let’s get a picture, but when I’m with my kids I turn into a bit of a different animal. But I think most parents do. If someone was going around you with a camera [with your] babies — it’s just an awkward feeling.”