Jedward branded ‘hypocrites’ as they praise Queen in unearthed clip

Jedward, both 30, have caused controversy after calling to “abolish the monarchy” only days after the death of Her Majesty the Queen. John and Edward Grimes, who are best known from their X Factor days as sibling duo Jedward, can be seen in a viral unearthed video clip as they praised the Queen, prompting viewers to label them “hypocrites”.

After taking to the stage in front of Queen Elizabeth II at the time the clip was filmed, they said: “We wanted to make it a party.”

“We wanted to show respect for her and give her an awesome performance.

“We’ve sang for Barack Obama and now we’ve sang for The Queen,” they added in the unearthed video from over ten years ago.

The video has been watched over 40,000 times and people are now questioning the twins, who have changed their tune on the monarchy since the Queen’s death was announced. 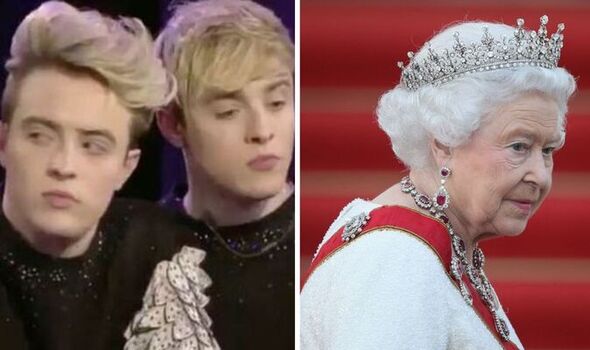 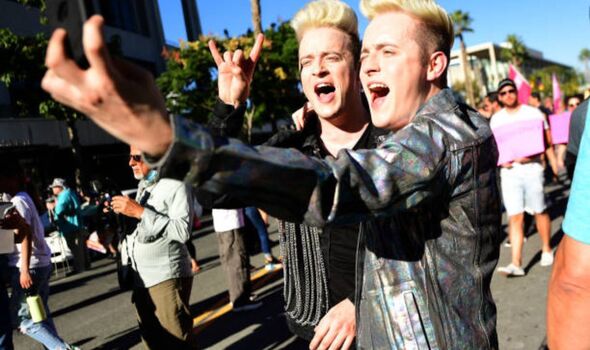 “For two people that seemingly despise the monarchy, Jedward seemed pretty excited here that they performed for Her Majesty,” Tweeted Abzxbennet34.

“Excited to perform for the monarch as and when it suits,” added Jcooper1987.

“They are only taking digs at the monarchy cause they got ripped the p**s out of over here whilst on X-Factor,” said MxMcoroth2.

More users are calling the pair “hypocritical” while others are claiming the singers are just involved in “one big publicity stunt”. 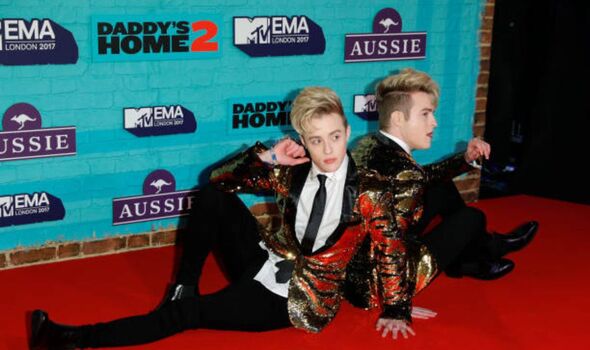 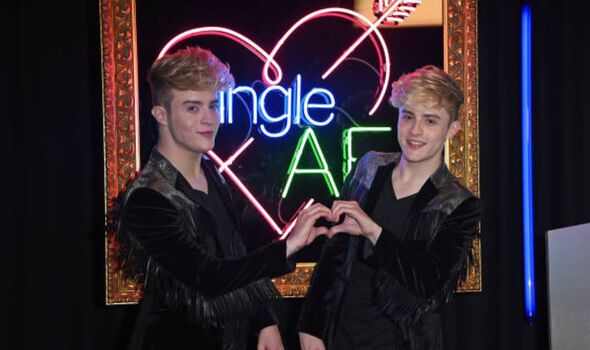 The twins, who rose to fame on The X Factor, took to Twitter last Saturday to share their opinion, as they urged King Charles III to “give the people real democracy”, after he was named the new King of England.

The 30-year-olds wrote: “Abolish the monarchy and give the people real democracy!”

They then shared a second tweet which said: “King Charles should hand back the six Irish counties on his visit to Northern Ireland – No war! Just words! It’s time.”

While many Twitter users retweeted and liked the comments, others went after the pair for their opinions.

Alex18K1n6: “Whoever is babysitting these two clowns needs to be reprimanded.

“This is the time where ‘children should be seen and not heard’.”

Other people seemed open to the debate, with H3nryatkins0n98 tweeting: “Don’t disagree in an ideological sense but in practice would be hard.”

“Money used for coronations and funerals that could go to the poor,” replied TaharaMunt58.

Jedward are an Irish singing and television presenting duo.

They are best known for being on X-Factor in 2009.

The pair finished in sixth place and were managed by Louis Walsh, who was their mentor during The X Factor.