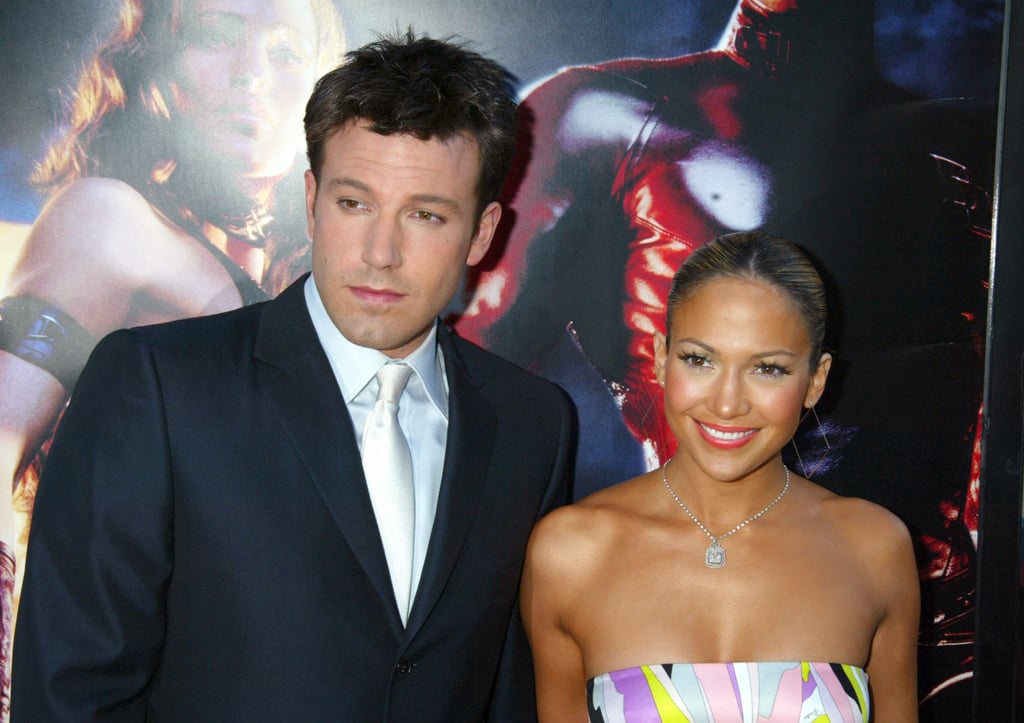 If you haven’t already heard the news, Bennifer may be making a comeback. Not long after Jennifer Lopez announced her split from fiancé Alex Rodriguez after four years together, rumors emerged claiming J Lo was hanging out with her ex Ben Affleck nearly 17 years after calling off their own engagement in January 2004. During those 17 years apart, Jennifer married and divorced Marc Anthony, with whom she shares a twin son and daughter, and romanced A-Rod. Ben was busy as well, having married and divorced Jennifer Garner, with whom he shares three kids, and had a year-long relationship with Ana de Armas.

Now that they’re both newly single, the stars seem aligned for a Ben and Jen reunion. Let’s take a moment to review their complicated relationship timeline, shall we?