Jenny Ryan: ‘The guy weirded me out’ The Chase star issues warning after shock encounter 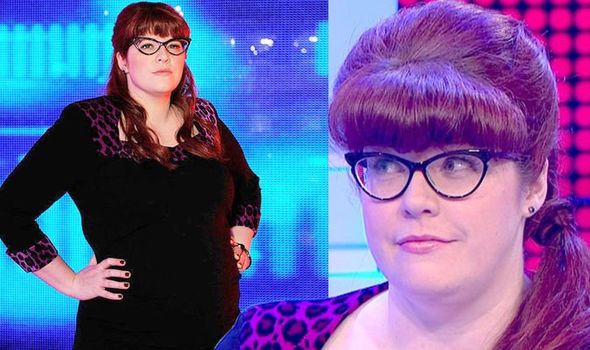 Jenny Ryan was confronted by an unnamed “drunk dude” over the Bank Holiday weekend, which left her offering out “tips” for future onlookers in the hope of a picture. The Chase star addressed what happened in view of her 46,000 Twitter followers, saying a “guy weirded me out”. The Vixen star, 37, urged people to think about how they approach her and other famous faces, asking them not to invade personal space “without asking”. She was supported by her ITV co-star Anne Hegerty, who light-heatedly told her to “watch out for the beardie ones”.

I’m generally quite amenable, but on this occasion the guy weirded me out

Jenny had started: “Drunk dude (who’s been coming up to us all evening): Bye, Jenny! Can I have a hug?

She then revealed her next response with a TV show clip, with a character saying, “I draw the line”.

The small screen favourite continued: “I’m generally quite amenable, but on this occasion the guy weirded me out from the beginning.

“PROTIP for when you see someone off the telly: DO – approach politely, make eye contact, say ‘excuse me’, try not to interrupt.

“DON’T – stomp up and shout ‘can I get a photo’ in their general direction (without making eye contact), touch them without asking/despite refusal.” 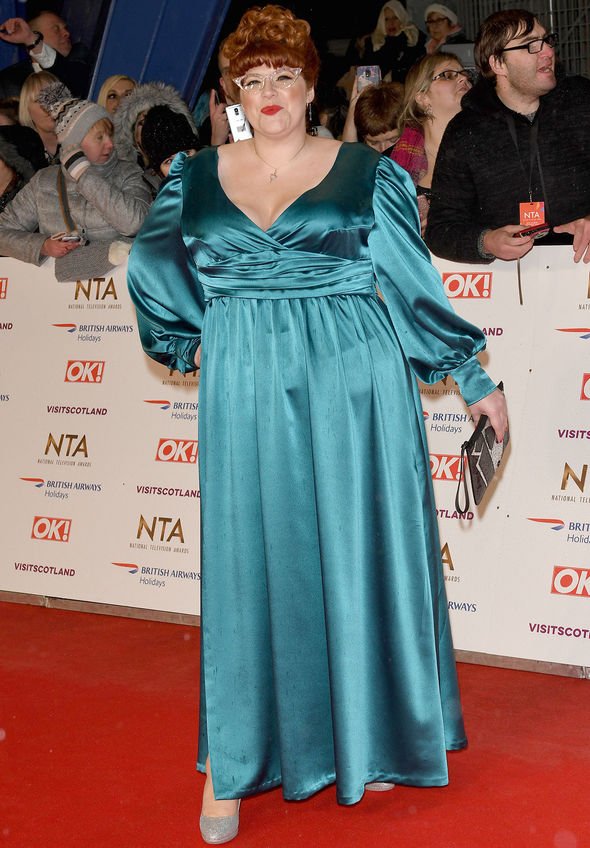 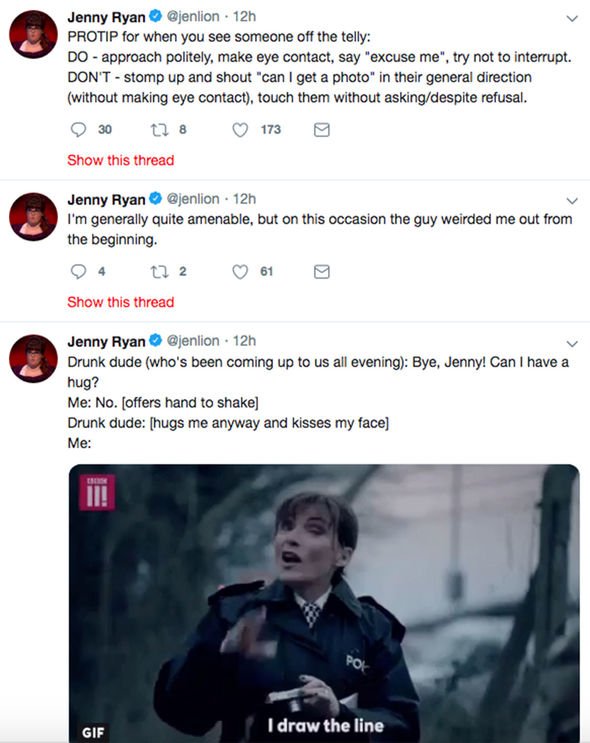 It was then that The Governess star Anne asked her further about what happened on the micro-blogging site.

The 60-year-old tweeted: “Does the hugging thing not usually happen to you? Happens to me all the time.”

Jenny responded: “Oh, yes, all the time. I often *offer* the hug! But I had the feeling this guy would overstep the mark and add in a kiss/squeeze; I was right.”

Anne then added amusingly: “Yes, watch out for the beardie ones. I’ve lost earrings that way.”

She was soon inundated with comments from fans, with one remarking: “Some people just don’t learn.” 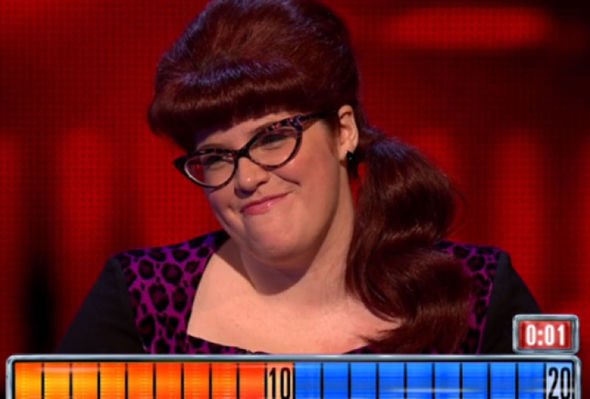 Someone else replied: “Honestly that is disgusting that things like this still happen, I really do feel for you Jenny. Hope you’re okay. x.”

A third quipped: “Needed push backs…,” referencing one section of The Chase.

Meanwhile, it comes after Jenny Ryan hinted at role in another show after “new Chaser” confusion.

The quizzer first joined the line-up on the ITV show back in 2015.