The 3rd Annual Just Jared Jr Fan Awards are here and we are asking fans to vote on their favorite comedy series of the year!

2021 has brought us so many laughs thanks to several comedy series across many different platforms, including cable, primetime TV and streaming services.

This poll has unlimited voting, so you can vote as many times as you wish for your favorite choice!

FYI: The choices in this poll are based on popularity on JustJaredJr.com.

Click inside to see the nominees and cast your votes… 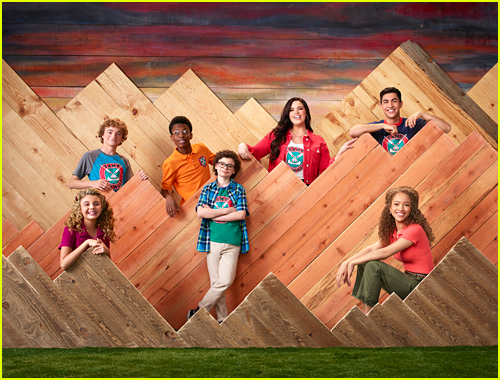 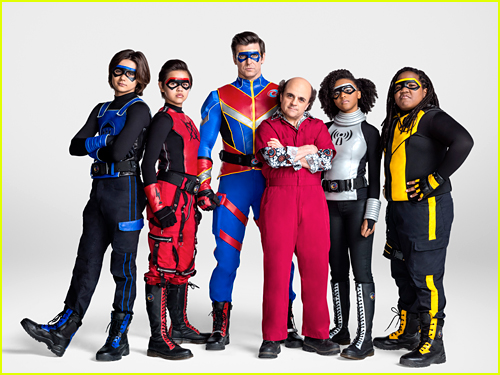 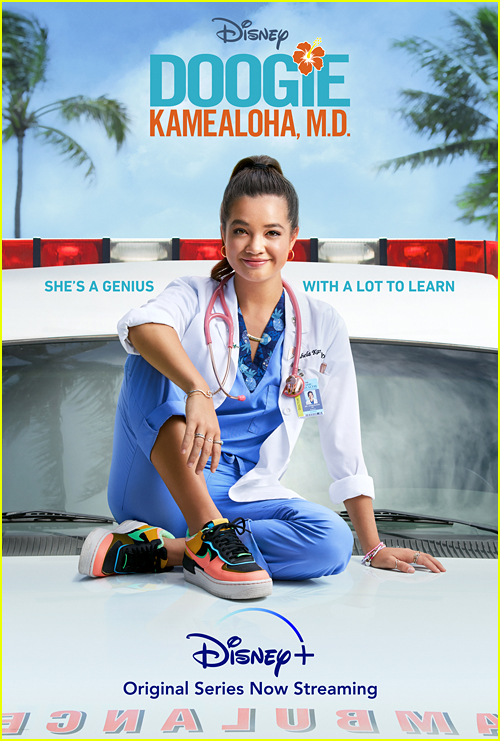 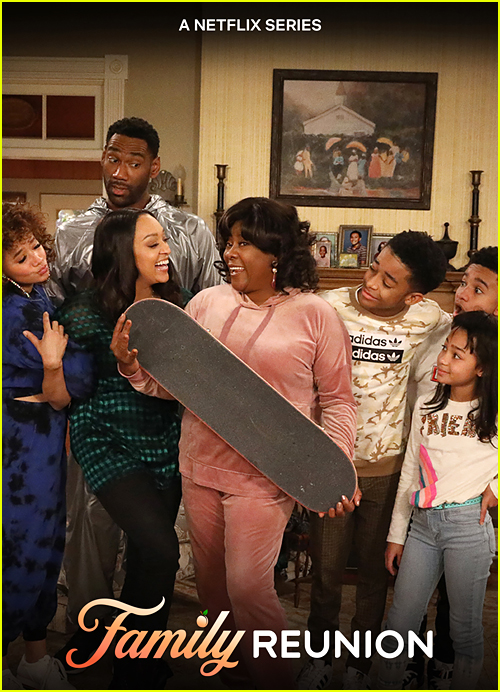 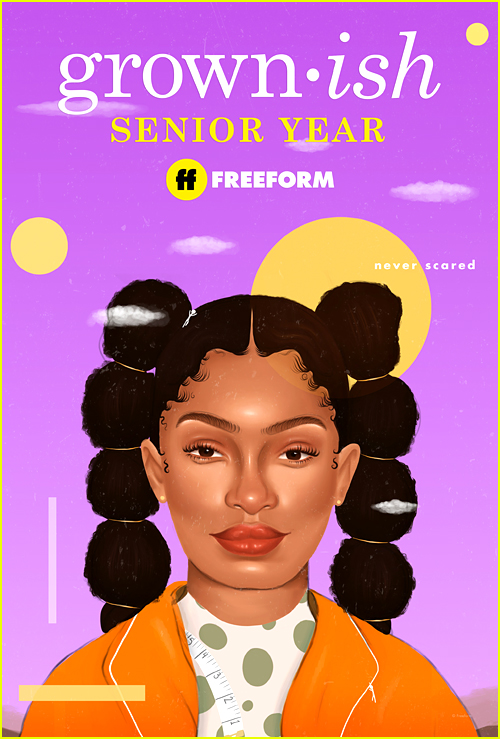 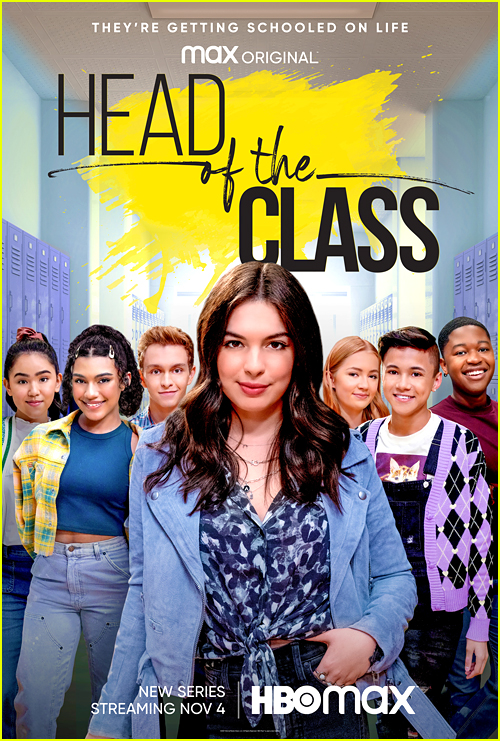 Head of the Class 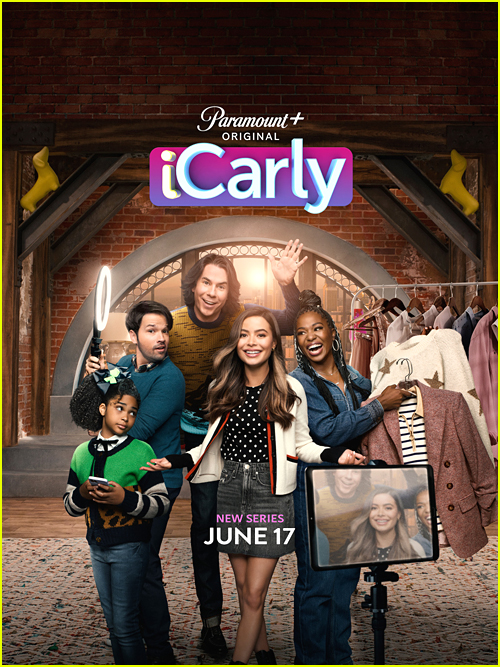 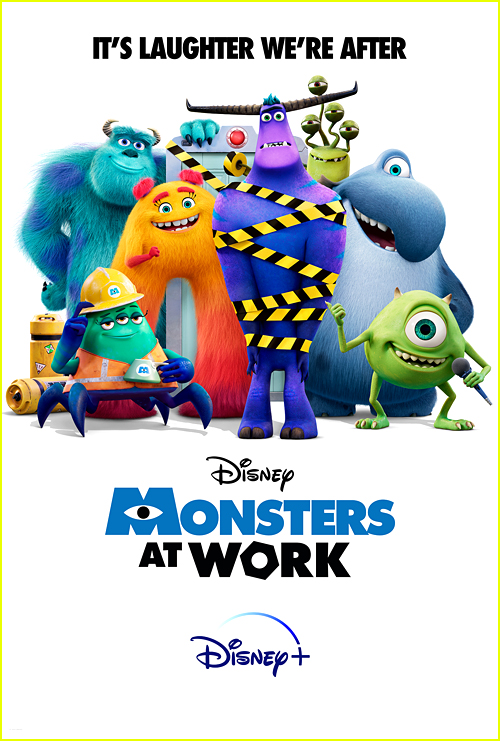 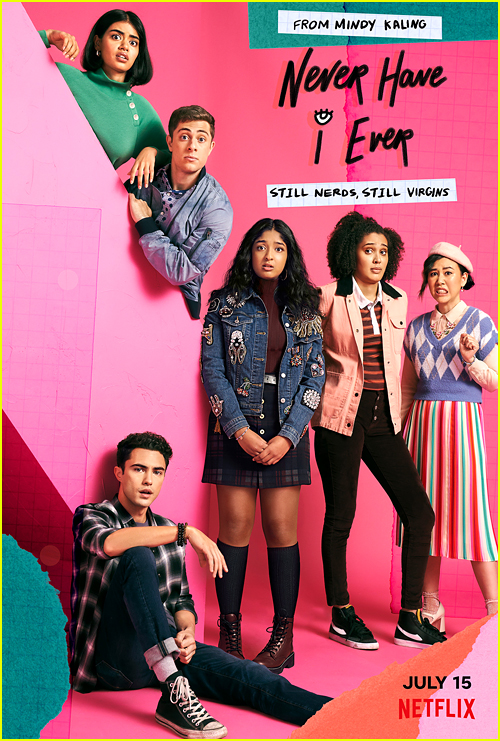 Never Have I Ever 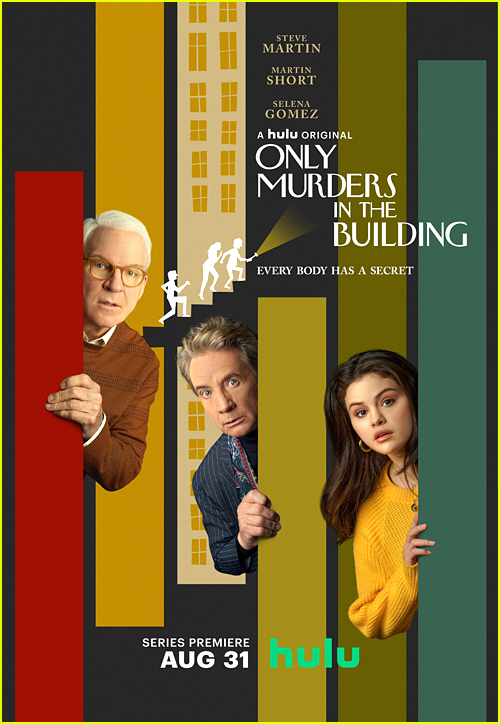 Only Murders In The Building 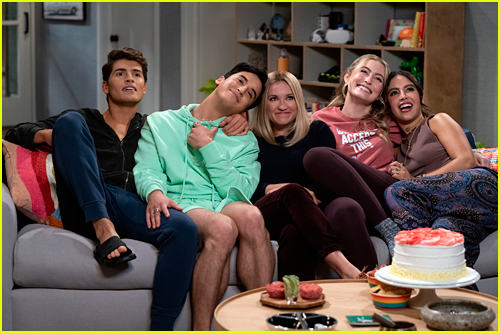 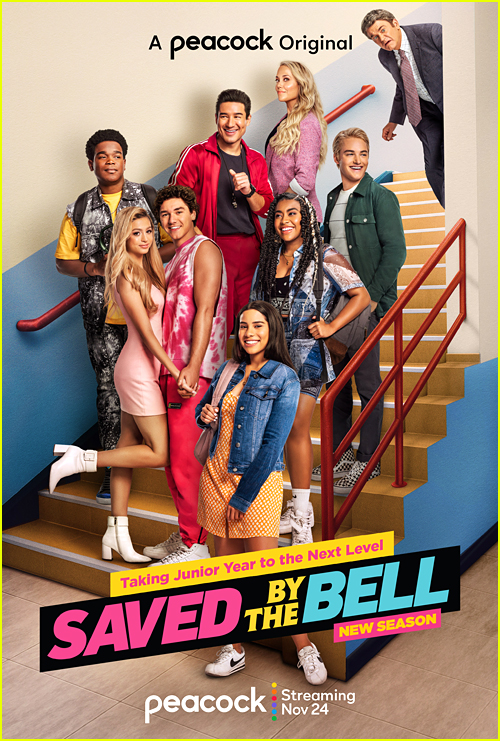 Saved By The Bell 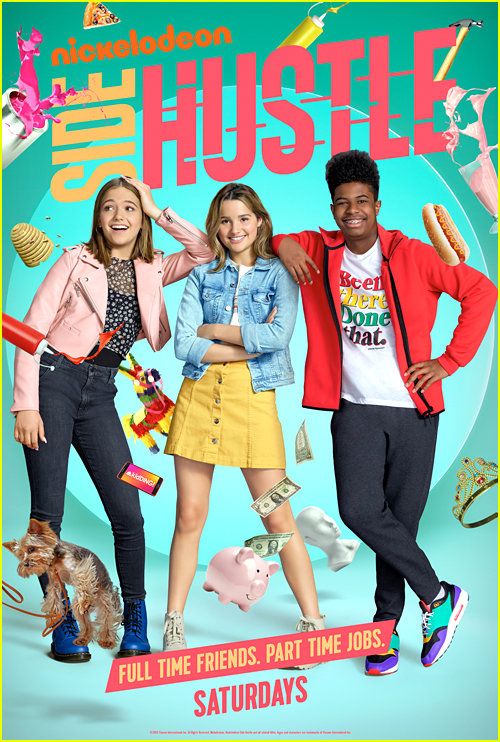 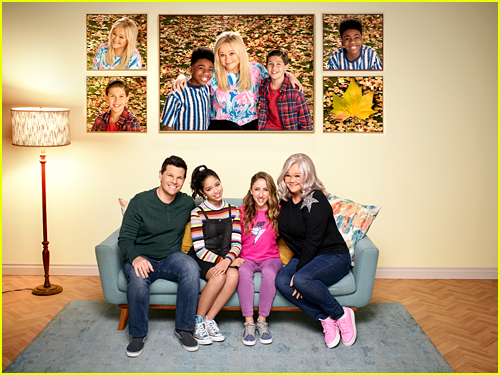 Sydney To The Max 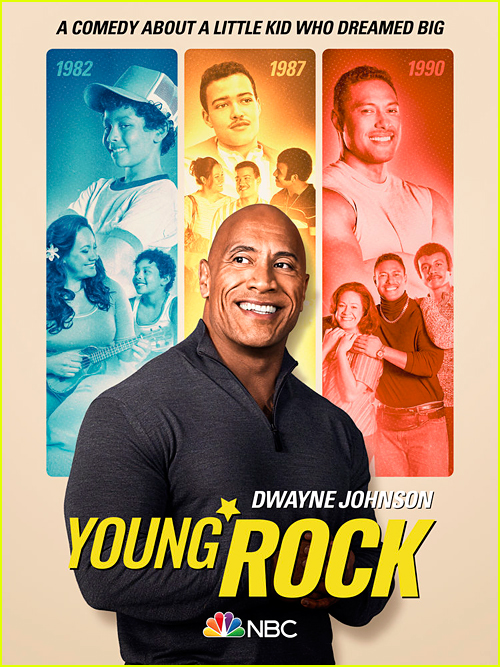