JK Rowling death threat: How many celebs have experienced the same?

The Harry Potter author is not the first and undoubtedly will not be the last person in the public eye to have received grotesque threats online. Salman Rushdie – who himself has been subjected to death threats for years – was left severely injured after he was stabbed in the neck, face, and abdomen at least ten times on stage in New York on Friday. The suspect, Hadi Matar, has since been charged with attempted murder. JK Rowling then took to social media, tweeting that the news about The Satanic Verses author had left her feeling “very sick”.

The 57-year-old went on to tweet a screenshot of a response from a user who had menacingly written “don’t worry, you are next”. Police Scotland is now investigating the tweet which is believed to have come from an account in Pakistan.

Express.co.uk examines which other celebrities have fallen victim to threats like Mr Rushdie and Ms Rowling particularly as social media bridges the gap between the general public and A-Listers.

In 2011, Selena Gomez was blasted with hateful tweets from “Beliebers” after photos of her and Justin Bieber kissing on holiday surfaced.

The following year, during the London 2012 Olympics, Tom Daley and his diving partner, Pete Waterfield, narrowly missed out on landing a medal. 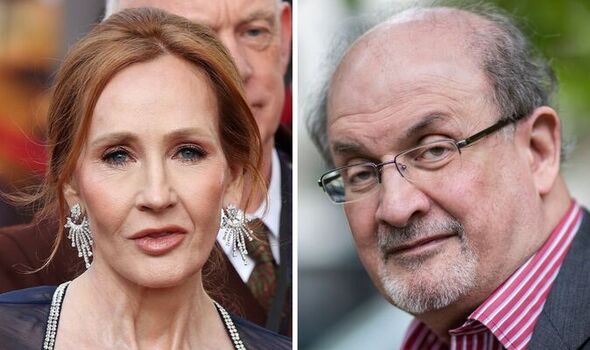 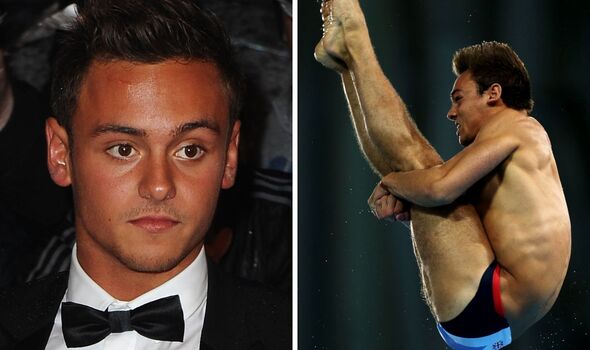 The pair finished fourth in the men’s synchronised 10-metre diving.

A Twitter user – called Rileyy69 – then told Daley that he had “let down” his father, Rob, who passed away from brain cancer the year before.

It was also reported that a teenager was arrested after they threatened to “drown” the diver following his missing out on making the podium.

According to Coral Bookmakers, the broadcaster was tipped to be the next Top Gear presenter, replacing Jeremy Clarkson who was sacked by the then BBC director general, Tony Hall, after he punched producer Oisin Tymon. 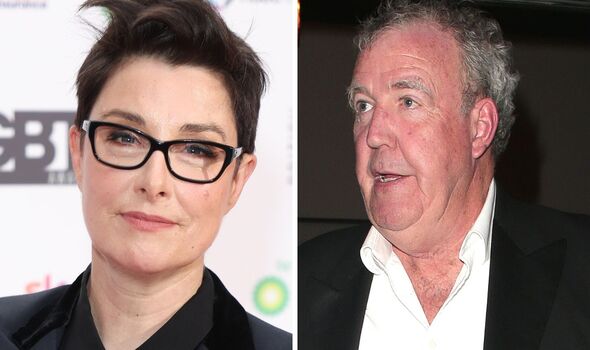 Mr Hall himself received death threats and was placed under a 24-hour police guard.

In response to the hate she received, the Just A Minute host tweeted: “My timeline has been full of blokes wishing me dead.

“This morning, someone suggested they’d like to see me burn to death.

“All of which goes to say that I am off Twitter for a bit. Love and peace x.”

Former One Direction member, Zayn Malik, received tweets to “kill himself” and others offered to “kill him” after he tweeted the hashtag “FreePalestine”, which he deleted after a few seconds.

However, not all death threats celebrities have received have been contained to social media. 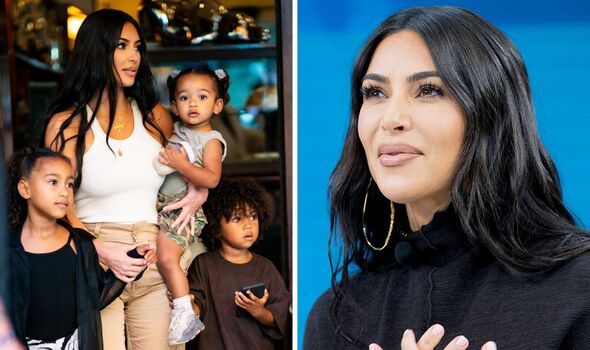 The singer Lily Allen was tormented by a stalker, Alex Gray, for seven years. He even broke into her house before he was eventually sectioned in 2016.

Speaking on George Ezra & Friends podcast in 2018, the Smile singer said: “It was really horrendous, he broke into my house and it later transpired he did intend to kill me and that really spun me out.

“It wasn’t validated by the police, they sort of tried to play it down, and it wasn’t until the trial that I found out what his intentions were.”

More recently, in May this year, it was reported that Kim Kardashian also had to file for a restraining order.

The 41-year-old businesswoman received more than 80 letters in the post from a stranger threatening to hurt her and her four children.