President Joe Biden’s late son, Beau, is never far from his mind. In photographs of Biden’s newly decorated Oval Office as he began his presidency on Wednesday, a prominent picture of Beau can be seen.

Beau died in 2015 after a battle with glioblastoma, an aggressive form of brain cancer. He was 46 years old. Aside from the heartwarming picture of Beau, Biden also put up more family photos and pictures with his wife, Dr. Jill Biden. 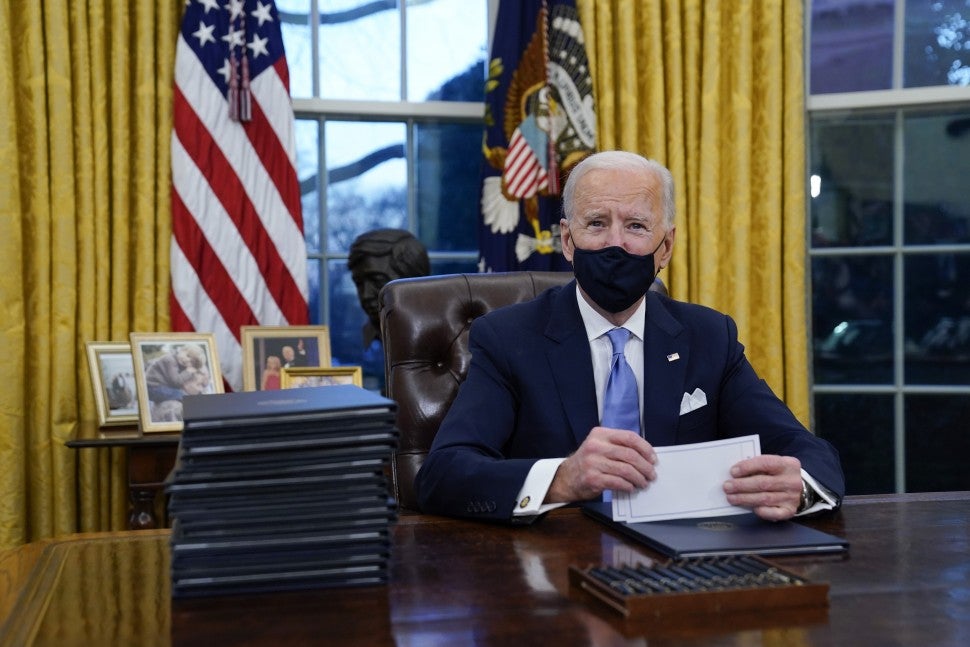 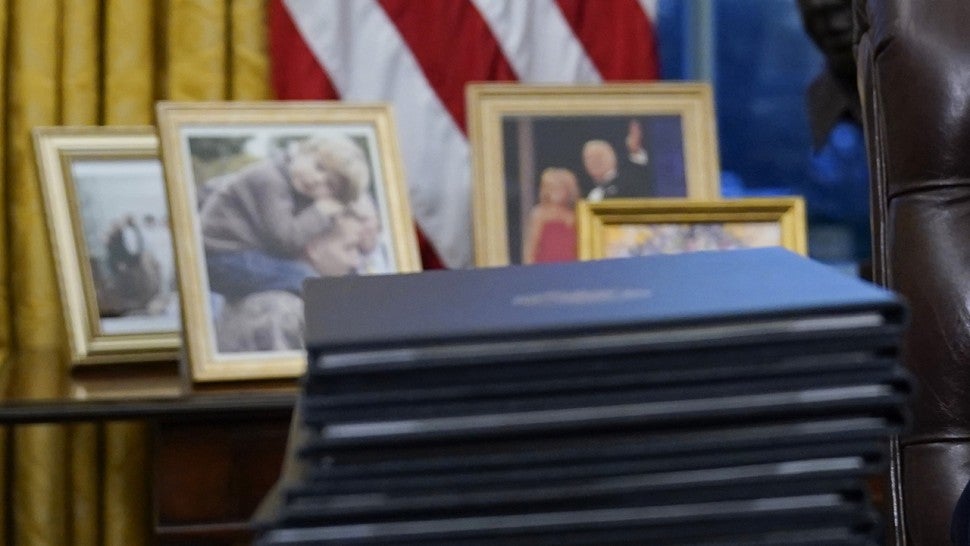 Meanwhile, an unknown man paid a touching tribute to Beau as Biden gave his inauguration speech in Washington, D.C. on Wednesday. In a now viral photo, a man in uniform silently knelt at Beau’s grave at St. Joseph on the Brandywine church in Greenville, Delaware, throughout the duration of Biden’s speech. The identity of the man, who was by himself, is not known.

Biden has been open through the years about the devastating death of his eldest son, who himself had notable accomplishments. Beau worked as a prosecutor in Philadelphia for nearly a decade before becoming Delaware’s attorney general in 2006, a position he held for two terms. He also served a one-year deployment in Iraq in 2008 and was awarded the Bronze Star.

During Biden’s CNN Town Hall meeting in February 2020, he called Beau his “soul.”

“Because he asked me when he was dying, ‘Promise me, Dad. … Promise me, you’ll stay engaged,” he shared. “He knew I’d take care of the family, but he worried what I would do is I would pull back and go into a shell and not do all the things I’ve done before. It took a long time for me to get to the point to realize that that purpose is the thing that would save me. And it has. And every morning I get up and I say to myself … I hope he’s proud of me.”

A day prior to his inauguration, Biden once again paid tribute to Beau, emotionally mentioning him in his farewell speech to Delaware.

“Ladies and gentlemen, I only have one regret, that he isn’t here,” he said. “Because we should be introducing him as president.”

Still, Beau’s memory definitely lives on in the family. On Wednesday night, Biden’s 8-month-old grandson, Beau — the youngest child of his 50-year-old son, Hunter, and his wife, Melissa Cohen, who is named in tribute to the president’s late son — stole the show during his inauguration TV special. Biden lovingly carried him in his arms as they danced along to Demi Lovato’s performance of Bill Withers’ “Lovely Day,” which Twitter couldn’t get enough of.

I was more or less holding it together until I learned the baby’s name is Beau. https://t.co/jQ4LoC7cAe