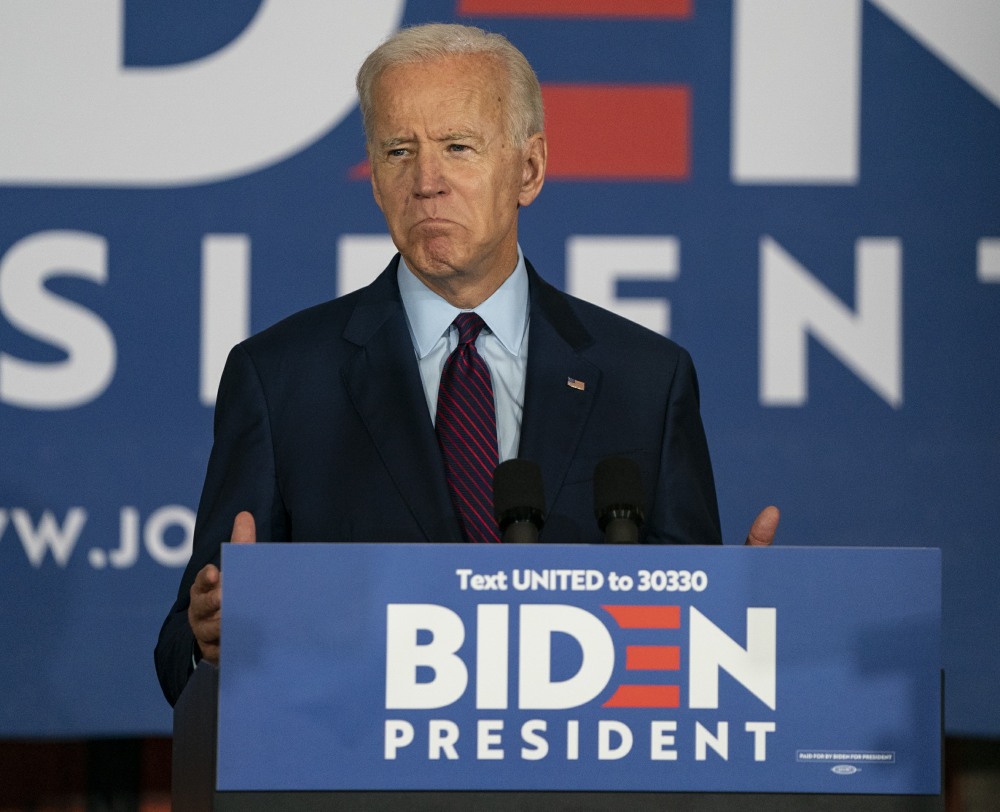 As I will continue to say, I’ve largely tapped out of covering the “horse race” part of the Democratic primaries. Maybe I’ll ramp up our coverage closer to the Iowa and New Hampshire caucus/primary, or maybe I will continue to put my head in the sand and ignore everything and just vote for Kamala Harris or Elizabeth Warren when it comes time for my state’s primary. By now, I hope it’s clear that I am very much against Joe Biden’s candidacy. Biden is out-of-touch, he has a problematic history on race and women’s issues and at 76 years old, he’s just too f–king old to be president. Call me an ageist, I don’t care. There are tons of 70-something men and women who are vital and sharp and spry, and Biden is not one of them. His performance at last week’s debate was flat-out disturbing. But maybe I’m too young to really “get” Joe Biden. Maybe I am part of Generation Garbage Youth Reporter.

Joe Biden is 76 and has been in Washington since before Jimmy Carter’s presidency, and his younger critics won’t let anyone forget it. The media, too, has fallen into a pattern of covering his every verbal fumble or moment of unwokeness with a ferocity otherwise reserved for Donald Trump. But with a double-digit lead in nearly every primary state, Team Biden wonders, when will the skeptics accept the primacy of the true Biden Narrative—that he’s the safest bet to retake the White House and that his nomination is inevitable?

“I don’t know of anybody who has taken as sustained and vitriolic a negative pounding as Biden, and who has come through it with the strength he has,” a top Biden adviser tells Ryan Lizza in a fascinating new story at Politico. “So why isn’t the argument not that he’s a ‘fragile front-runner,’ but instead why is this guy so strong? How is he able to withstand this?”

The overwhelming sense in Biden’s camp is that he isn’t too old, but the reporters covering his campaign are too young. “You have a press corps in which most of them were in college when Barack Obama ran for president, and they have fundamentally no understanding and experience in how politics works,” a well-known Democratic ally of Biden’s told Lizza. “They have not really covered a true Democratic primary ever, because there hasn’t been one since 2008.”

The problem, she continued, is that all those young reporters think the party is controlled by “woke millennials,” and they view it “through the lens of coastal issues”; as a result, they cannot comprehend the majority of the party’s voters, who tend to be older and more moderate (including many black and Latino voters). Then come the shots at AOC: “They are, this person argued, obsessed with a Democratic Party that exists only on Twitter. She pointedly noted that there are Democrats “outside of those 18,000 voters in Queens,” referring to the total vote share—it was actually closer to 17,000—for Alexandria Ocasio-Cortez in her June 2018 primary victory. “And by the way, those didn’t even tend to be the economically disadvantaged people of color who live in that district. They were the quote ‘new people’ if you talk to anyone from New York.”

It’s like no one from Biden’s campaign – or even in the Democratic Party in general – would think “hey, wouldn’t it be great if we could find a way to appeal to the old-school Democrats AND Gen X AND the Millennials AND the garbage youths?” Because Millennials are actually in their late 20s and early 30s right now. And we need the garbage youths to f–king vote too. And I seriously doubt that most 18-year-olds will be jazzed about casting their first vote… for a 76-year-old man who thinks they’re too young to understand what’s happening in their country. Instead of arguing that there are too many youths COVERING the campaign, maybe acknowledge that Biden’s support is f–king soft for a reason? He’s a terrible candidate, he’s too old, he’s out of touch, he keeps putting his hands on people and all he really has is name recognition.

There’s also a video making the rounds from 2017, where Biden tells a story about being a lifeguard in a predominantly black neighborhood’s public pool and he had to face down a local “bad dude” named… Corn Pop. This is a story he’s been telling for years and the whole thing is just… I don’t even know. Reporters are already digging into the story and what’s even weirder is that there’s, like, evidence to back it up. There was a dude nicknamed Corn Pop and there was a gang nicknamed the Romans. I don’t know. 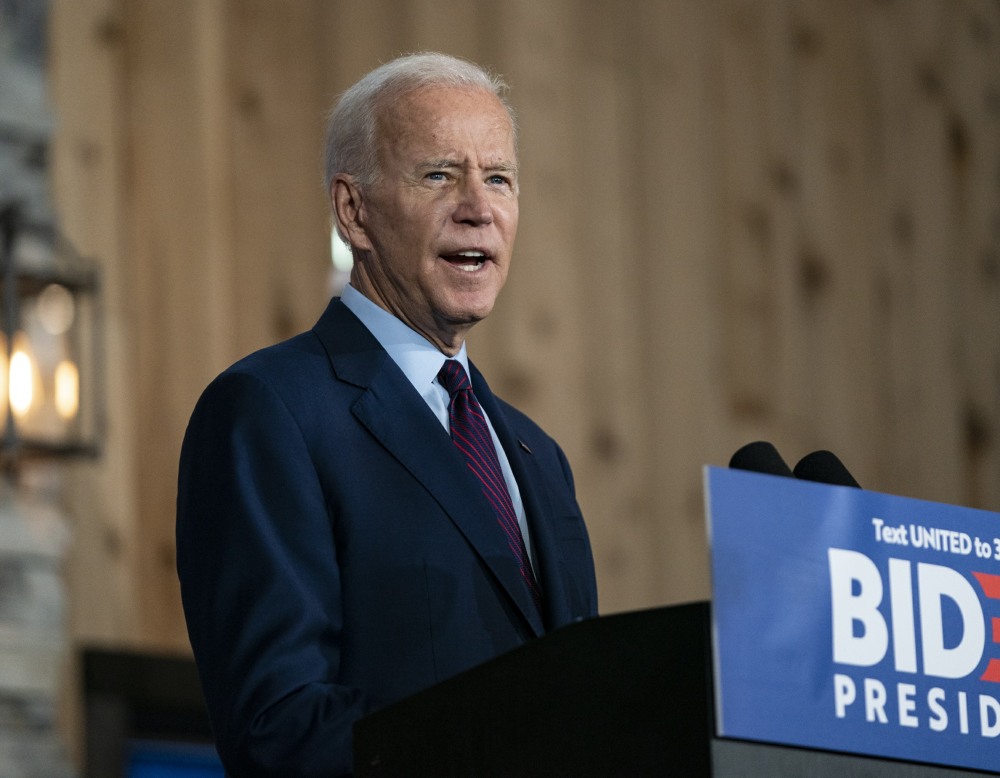