Joe Rogan complains 'straight, white men' will be silenced, not allowed outside due to cancel culture 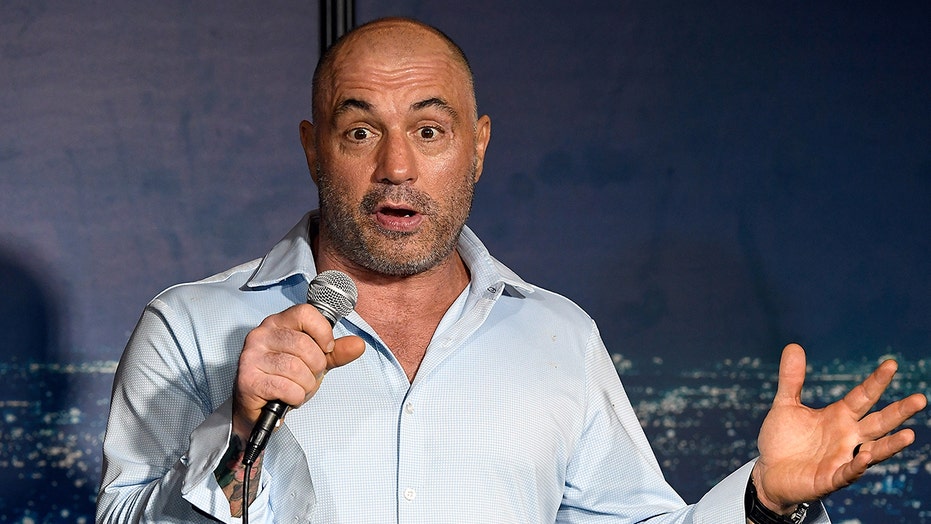 Joe Rogan sounded off on cancel culture, courting controversy by speculating that it could lead to the silencing of “straight white men.”

The podcast host, 53, sat down for an interview with comedian Joe List last week on his “Joe Rogan Experience” show where the duo got to talking about movies, specifically edgy comedies like “Superbad,” “Step Brothers” and more. While List tried to think of the most recent edgy comedy he’d seen, Rogan went off on a rant about how filmmakers couldn’t make a movie in that genre today for fear of getting “canceled.”

“The stuff that they talk about and say to each other I just don’t think you can do that today or if you did do that you’d face a tremendous amount of criticism,” the host says in a video clip of the episode shared on his official YouTube channel.

The podcaster continues down a road of hypotheticals about trying to make a comedy movie in today’s hyper-sensitive climate, eventually bringing race and sexual orientation into the conversation by suggesting that “straight, white men” will be “silenced” and not allowed outside by “woke” people. 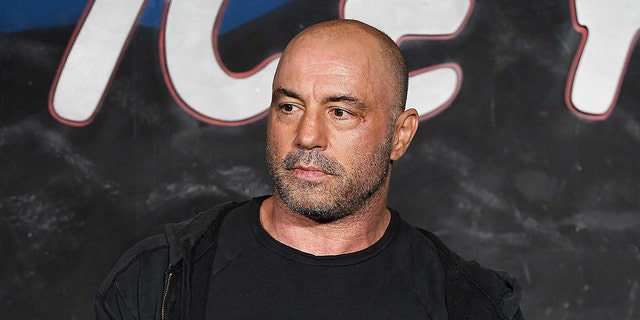 Joe Rogan sounded off on cancel culture during a recent episode of his podcast.
(Michael S. Schwartz/Getty Images)

“You can never be woke enough, that’s the problem. It keeps going, it keeps going further and further and further down the line and if you get to the point where you capitulate, where you agree to all these demands, it’ll eventually get to a point where straight, white men aren’t allowed to talk because it’s your privilege to express yourself when other people of color have been silenced throughout history,” Rogan said. “It’ll be ‘you’re not allowed to go outside because so many people were imprisoned for so many years.’ I’m not joking, it really will get there. It’s that crazy.”

Ultimately, Rogan landed on a relatively simple solution to the problem but also speculated that there are nefarious people out there who are using “cancel culture” as a way to build their own clout.

Despite seeming declaratively sure this was happening, the podcast host stopped short of naming any names. Instead, he further sounded off on the idea of people being silenced out of their own fear of getting “canceled.” He concluded his thoughts by lamenting the fact that people are being asked to consider so many other groups in everything they do these days. 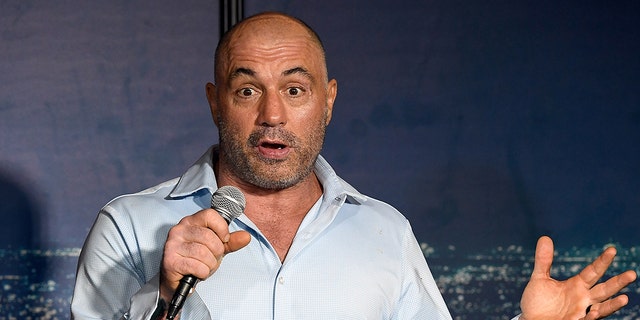 “If you’re a human being, you should be able to express yourself,” he said. “You shouldn’t have to take into account all the other people that are either not heard or not expressing themselves currently or not in the same whatever category as you. Like, come on man, we can’t do that. What you’re doing is you’re forcing yourself to think double and triple about every f—ing thing you say and whether or not you have the right to say it. Whether or not you’ve got the right to express yourself… It’s a terrible way to live.”

This isn’t the first time that Rogan, who has one of Spotify’s most popular podcasts, has fueled controversy on the show. Recently, he issued a retraction over comments he made about the coronavirus vaccine, suggesting that younger people in good shape should avoid getting it.

“I am not an anti-vax person,” he said in his retraction. “In fact, I said I believe they are safe and I encourage many people to take them. I just said if you’re a young healthy person, you don’t need it. Their argument was you need it for other people. But that’s a different conversation. And yes, that makes sense.”

Despite his retraction, fans and critics alike have begun to debate the way in which Rogan uses his immensely popular platform and the voices and opinions he shares on it.