Blue Peter star John Leslie was charged with sexual assault after allegedly “touching” a 30-year-old woman without her consent in 2008. Since the news broke, Leslie told Express.co.uk: “I am totally innocent of the historic allegation and will be contesting the trial.” The Metropolitan Police confirmed Leslie had been charged with “sexual touching of a woman aged 16 or over contrary to Section 3 of the Sexual Offences Act 2003”. They said the TV star was due to appear in court later this month, July 25.

“The allegation relates to an incident in Westminster in December 2008.

“The victim was aged 30 at the time,” the Met Police statement said.

Leslie was charged by postal requisition on June 5.

According to The Independent, the charge brought against Leslie alleges he “intentionally touched a woman aged 16 or over, and the touching was sexual when she did not consent and you did not reasonably believe she was consenting”.

Leslie has called for anonymity for those accused of sex offences until they are proven guilty in order to protect against the damage done to reputations following false allegations.

“I am living proof that it’s got to stop,” he said during an appearance on This Morning. “You can’t have your life ruined on the back of false allegations.” 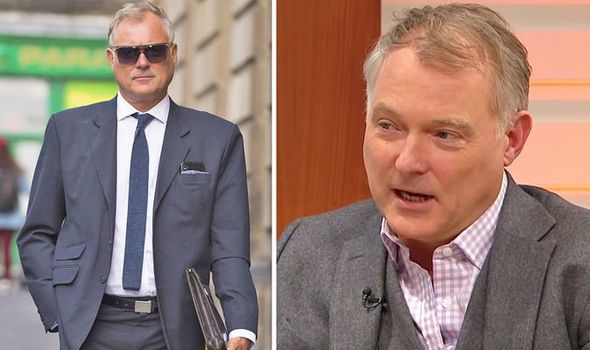 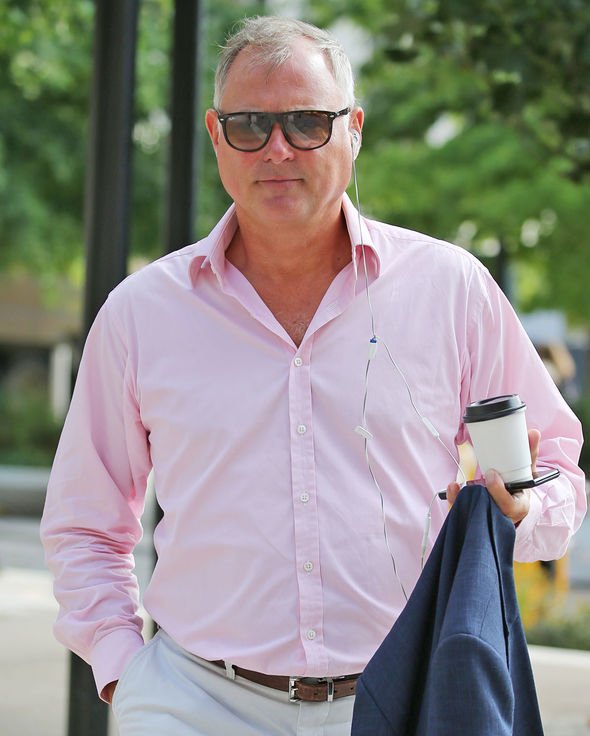 The Scottish star rose to fame on Blue Peter as part of the presenting team on the long-running BBC children’s programme.

During his time on the show, he became the second Blue Peter presenter to run the London Marathon.

His final show, in 1994,  saw him abseil down the side of the BBC Television Centre, tackle an obstacle course and end up conducting an orchestra in the studio.

He later went on to present This Morning alongside Fern Britton, 61. 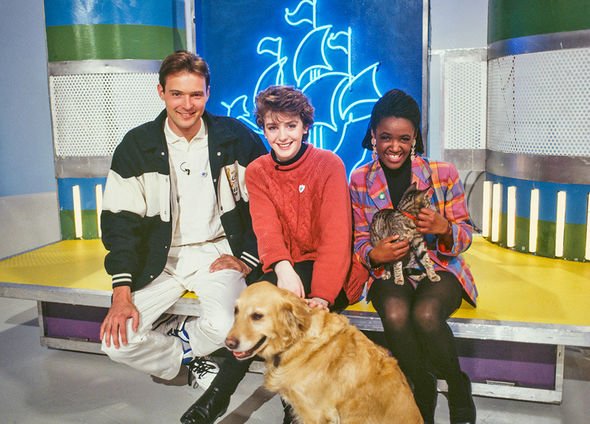 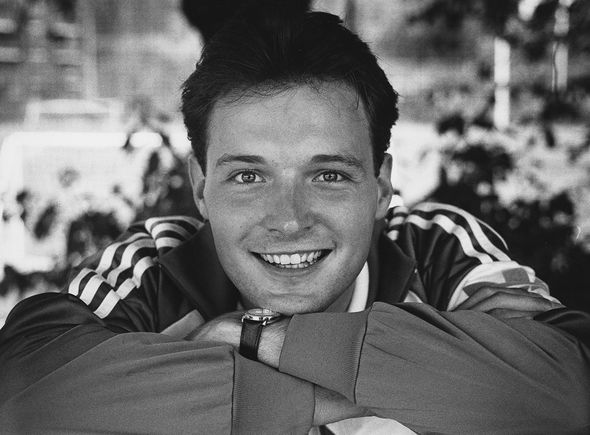 Since 2000 he has stepped away from his TV career.

However, he did appear in the music video forgo Selecta’s Proper Crimbo in 2003, starring alongside Mathew Wright, 54.

In recent years, between 2012 and 2016, he appeared on radio stations including Castle FM and Scottish Bauer Radio AM as a DJ.