The Tonight Show host Johnny Carson and TV legend Betty White had a longstanding friendship and a hilarious comedic chemistry. They became acquainted early in their careers and seemed to remain friends throughout his life, specifically his 30 years as the unrivaled King of Late Night.

During an interview in the late ’80s, the Golden Girls star said something suggestive about their friendship that left Carson chuckling before telling her she was “somewhere between Mother Theresa and a call girl.” Why did Carson say he wasn’t sure if he really knew White after having been acquainted for decades? 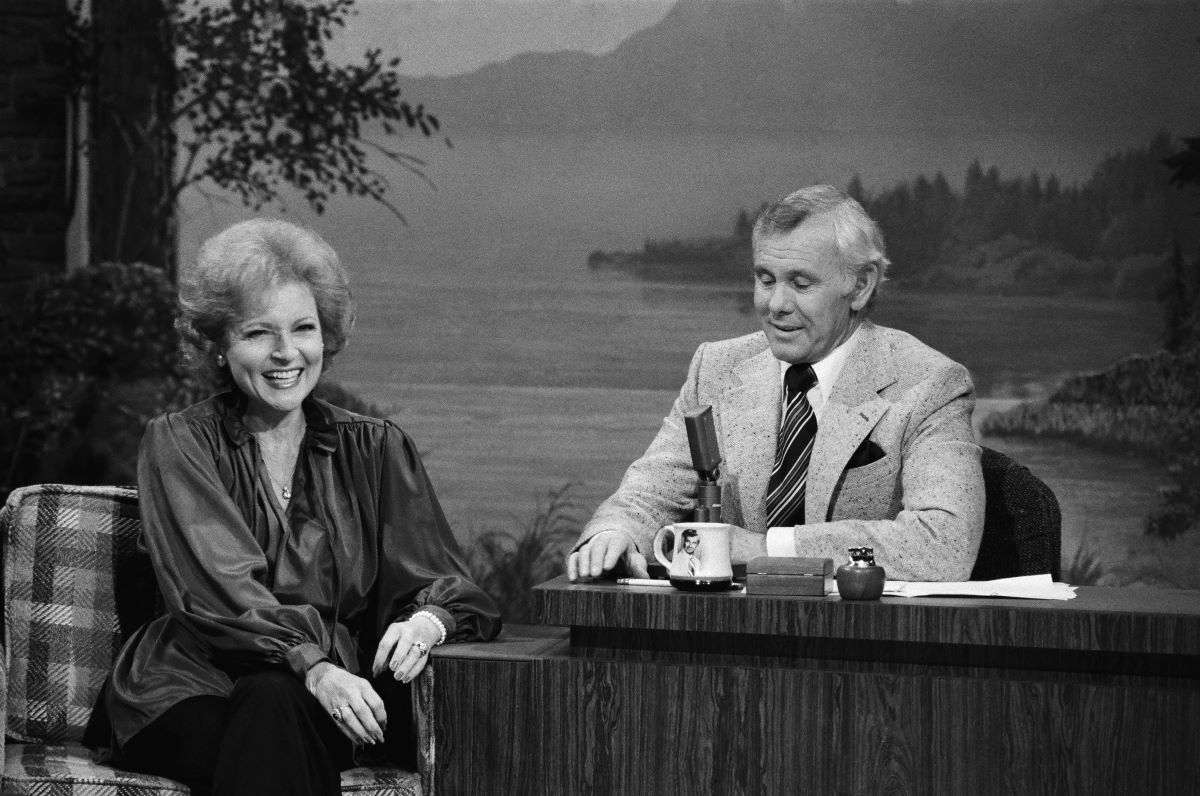 Betty White and Johnny Carson’s friendship started in the ’50s

The relationship between Carson and White reached back to their shared time on early television game shows in the ’50s. Footage from an early-’60s episode of To Tell the Truth is available on YouTube in which Carson and White — both with dark hair — sit next to each other on the show’s guest panel.

In 1962, Carson took over The Tonight Show from host Jack Paar and White became a somewhat frequent guest in the ’70s. Carson also worked with White when he made an appearance on The Mary Tyler Moore Show, though the scene only featured his voice.

Throughout their years as friends, they seemed to build a respectful adoration which led to a hilarious comedic partnership. But Carson told White decades into their friendship that he still wasn’t sure he really knew her. Interestingly, that’s something some people who closely knew Carson would also say about him. 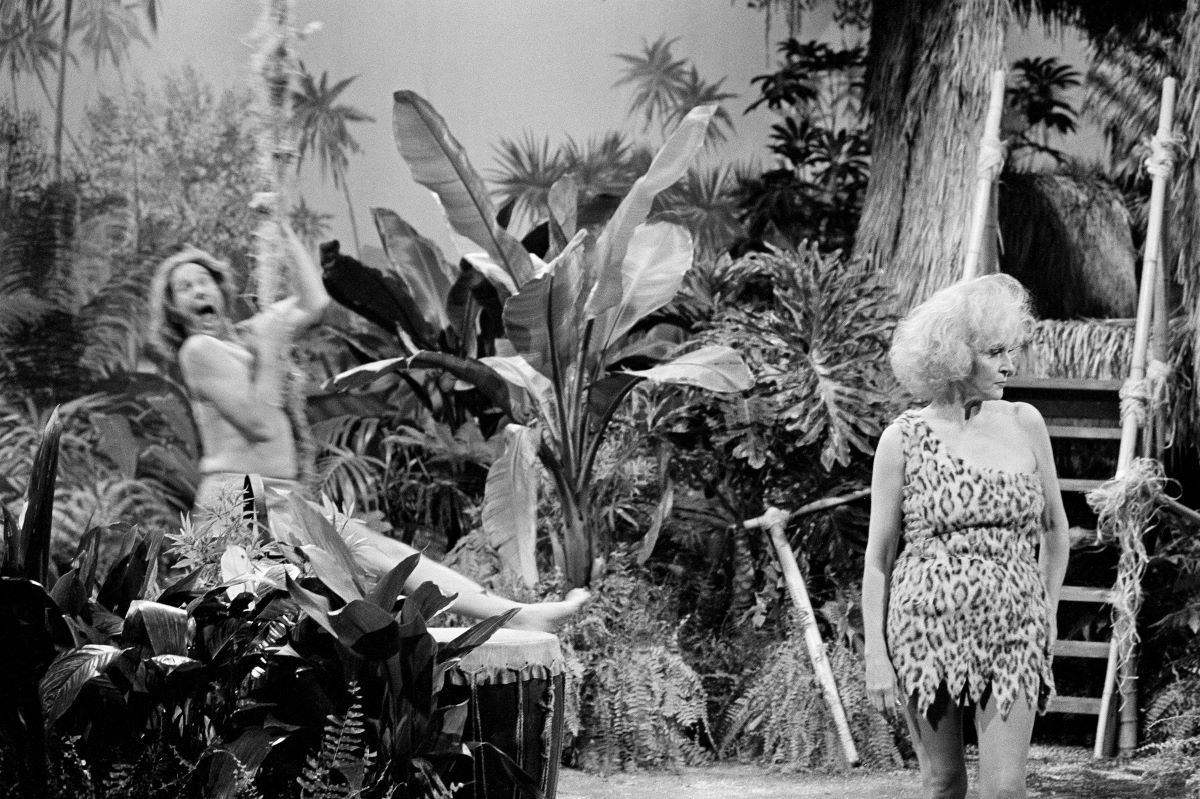 According to IMDb, White made her first TV appearance following the 1981 death of her husband, Allen Ludden, to play a disgruntled Jane to Carson’s wild Tarzan in a classic skit. It was two months after Ludden’s death.

Viewers might not guess that the ever-professional White was recently struck by grief by watching her in the hilarious clip. The segment saw both stars dressed in loincloth-ish clothing and even featured Carson swinging on a vine.

Notably, years earlier, she’d also announced the cancellation of her own show, The Betty White Show, to Carson and his audience. So, all suggestive jokes aside, it seems he was a friend she turned to in troubling times.