Having declared in a social media post that Kylie Prew has ‘changed [her] life for forever,’ the former ‘Dance Moms’ star gets branded by her other half her ‘absolute favorite person.’

The YouTube star debuted her relationship with Kylie shortly after coming out, and the pair’s romance has since gone from strength to strength. 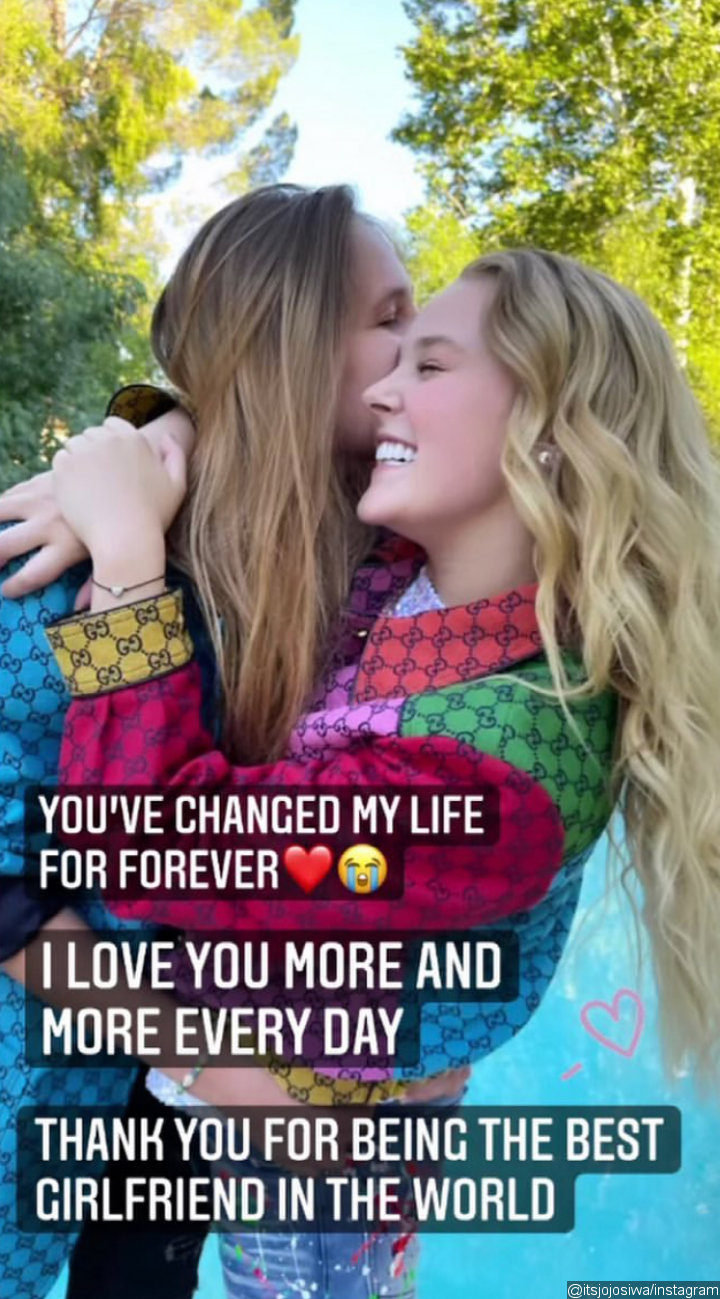 Sharing a series of pictures of herself alongside Kylie, JoJo wrote on Instagram, “You’ve changed my life for forever. I love you more and more every day. Thank you for being the best girlfriend in the world.” 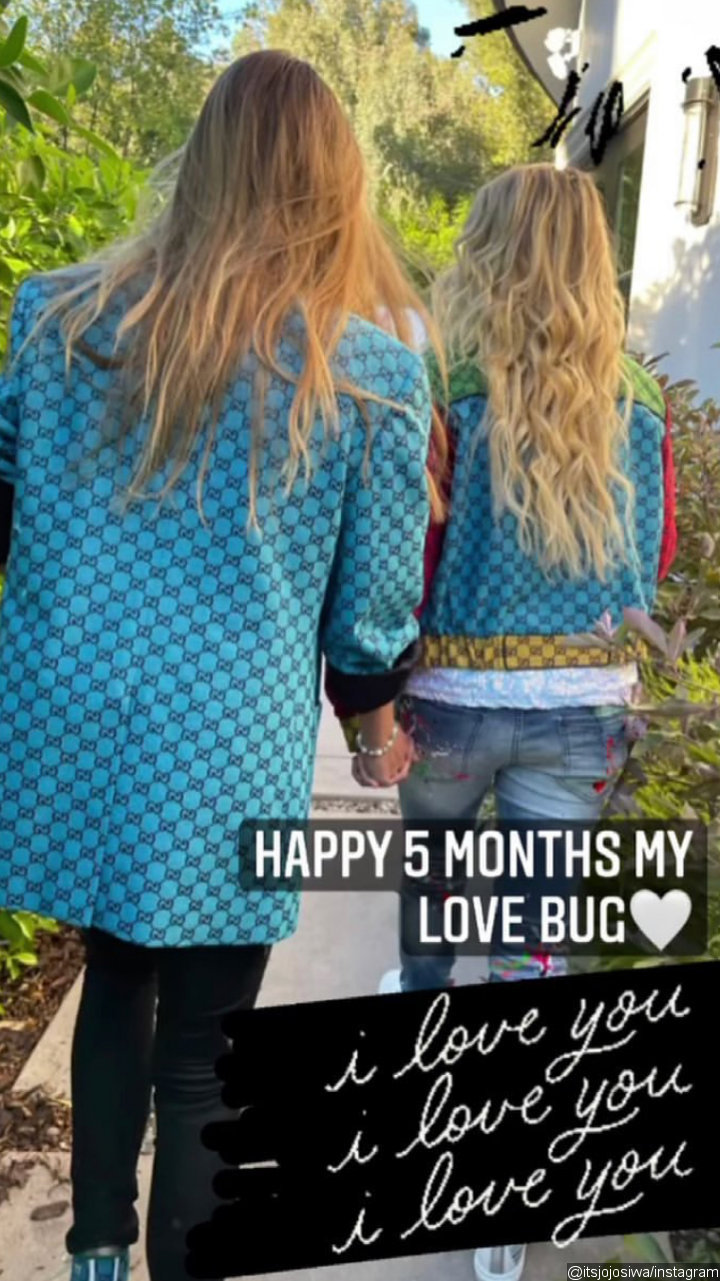 And it appears the feeling is mutual, with Kylie calling her other half “one in a million” as she gushed, “5 months with my absolute favorite person. Love you more and more each day.” 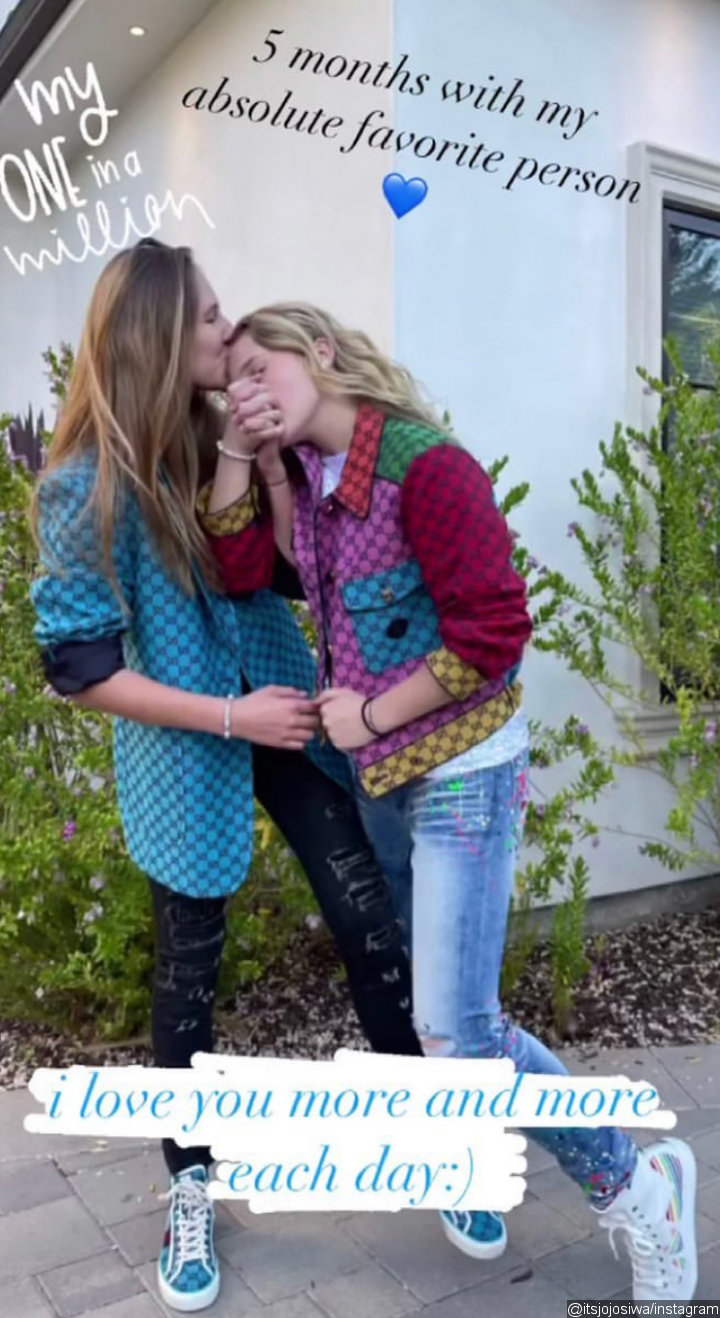 The former “Dance Moms” star went public with the revelation that she is gay in January. “I, right now, am super duper happy and I want to share everything with the world, I really do, but I also want to keep things in my life private until they’re ready to be public,” she explained her decision at the time.

Weeks later, JoJo introduced Kylie as her girlfriend. Uploading a series of her pictures with Kylie, the teen star wrote, “After being my best friend for over a year, January 8th 2021 I got to start calling this exceptional human my Girlfriend.”

Following her coming out, JoJo admitted that she campaigned to have a heterosexual kissing scene cut from her new movie “Bounce“, because she’s no longer comfortable kissing anyone other than Kylie. She also feared her young fans wouldn’t be able to separate her pop persona from her movie character.