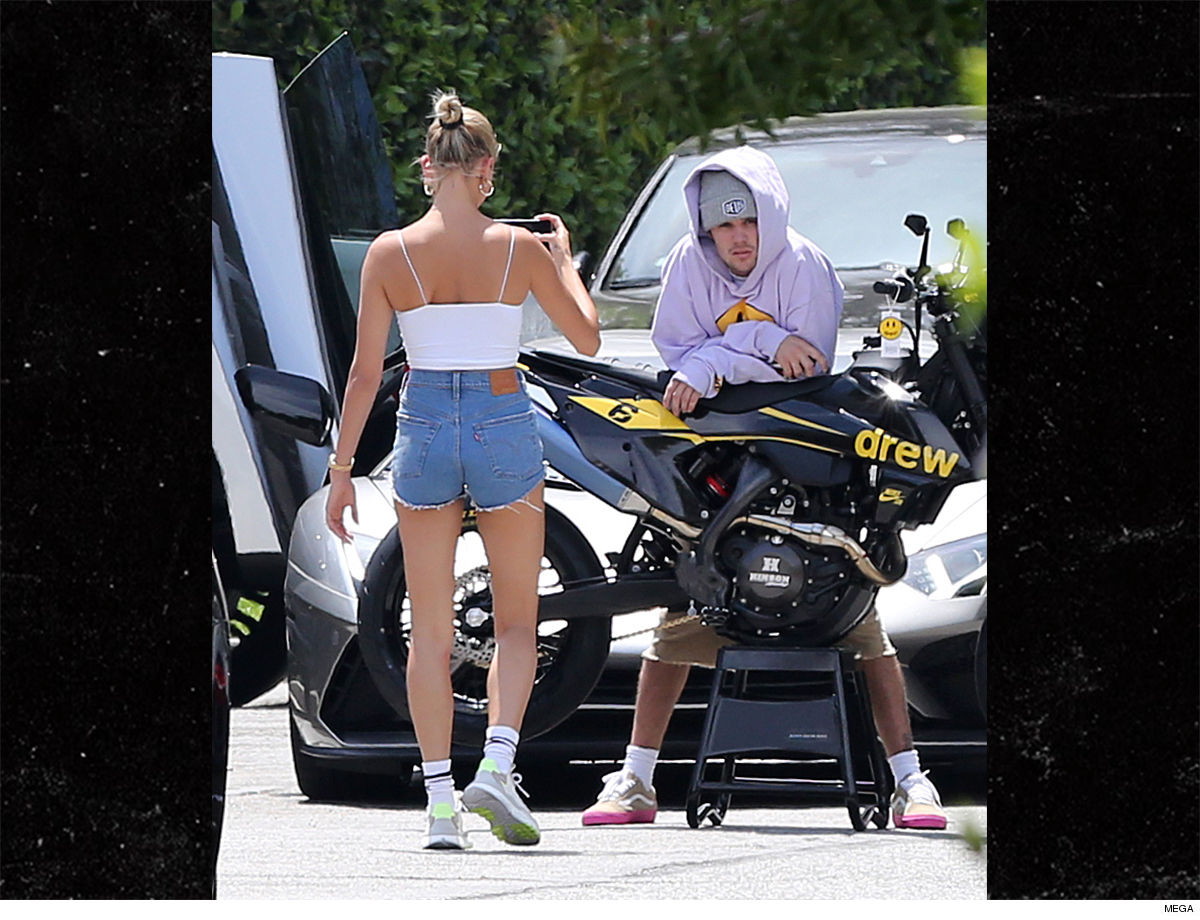 Justin Bieber might be going through a mid-20s crisis — first, he’s challenging Tom Cruise to a fight out of the blue … now he’s gifting himself a fancy new crotch rocket.

At least he’s got a loving Instagram wife by his side.

The Biebs got a brand new motorcycle delivered to his home Tuesday, wrapped in the brand name of his new Drew clothing line … and Hailey snapped some quality pics of her hubby for the ‘gram.

The 2-wheeler also features his favorite number, 6 … as if it’s going to be entered in some sort of race.

Wouldn’t put it past JB. 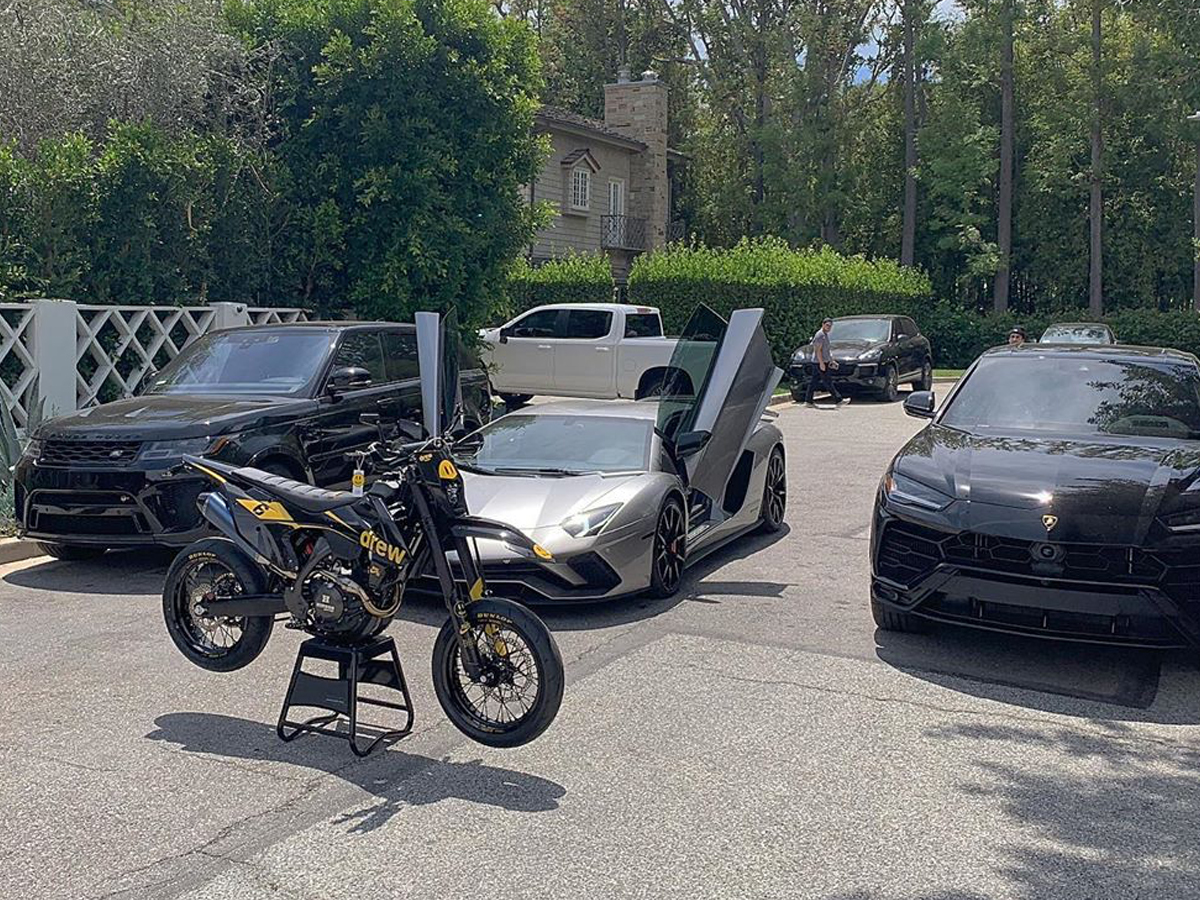 As we reported … Justin surprisingly challenged the famed 56-year-old actor to an MMA fight this past weekend and enlisted Dana White to set it up. His motive for beefing with Cruise is still unclear.

Also unclear … whether or not Justin took Hailey for a spin on his new hog. Either way … their photo shoot was a success.

Hailey captioned the final product, “Boys and their toys,” followed by 3 eye roll emojis. That seems about right.