You’d be hard pressed to find someone who doesn’t know Shawn Mendes’ name in 2020, and he’s been a power player in the pop music scene since releasing his debut album in April 2015. Mendes made an instant fan out of many, but, apparently, Justin Bieber wasn’t a day-one stan. The Biebs celebrated his 2020 collab with Mendes by sharing a hilarious throwback video where he had no idea who the singer was. Justin Bieber’s "Who’s Shawn Mendes?" interview will have fans laughing out loud.

JB and Mendes announced on Nov. 16 they recorded a song called "Monster" together for Mendes’ upcoming album Wonder. Given this, Bieber’s "Who’s Shawn Mendes" video is obvi old. The clip is actually from September 2015, and now that the two singers are friends, it’s only gotten funnier in time. Of course, it’s possible JB knew who Mendes was all along and was just slinging shade.

Bieber shared the video to Twitter on Nov. 17, captioning it, "Who’s Shawn Mendes?" Mendes didn’t seem to be offended by the video in the least, and actually cracked a joke himself. He posted a pic with child actor Jacob Tremblay and wrote, "You don’t remember us taking this pic together? @justinbieber."

You can watch the interview snippet and Mendes’ response below.

The trolling continued from there. Bieber replied back by saying, "This guy thinks he can beat me in hockey," which was a reference to their 2019 joke about playing a hockey challenge to see who’s the real prince of pop.

All jokes aside, Mendes and Bieber have gotten closer throughout their time in the recording studio together. Mendes opened up about working with JB in an interview with Roman Kemp. 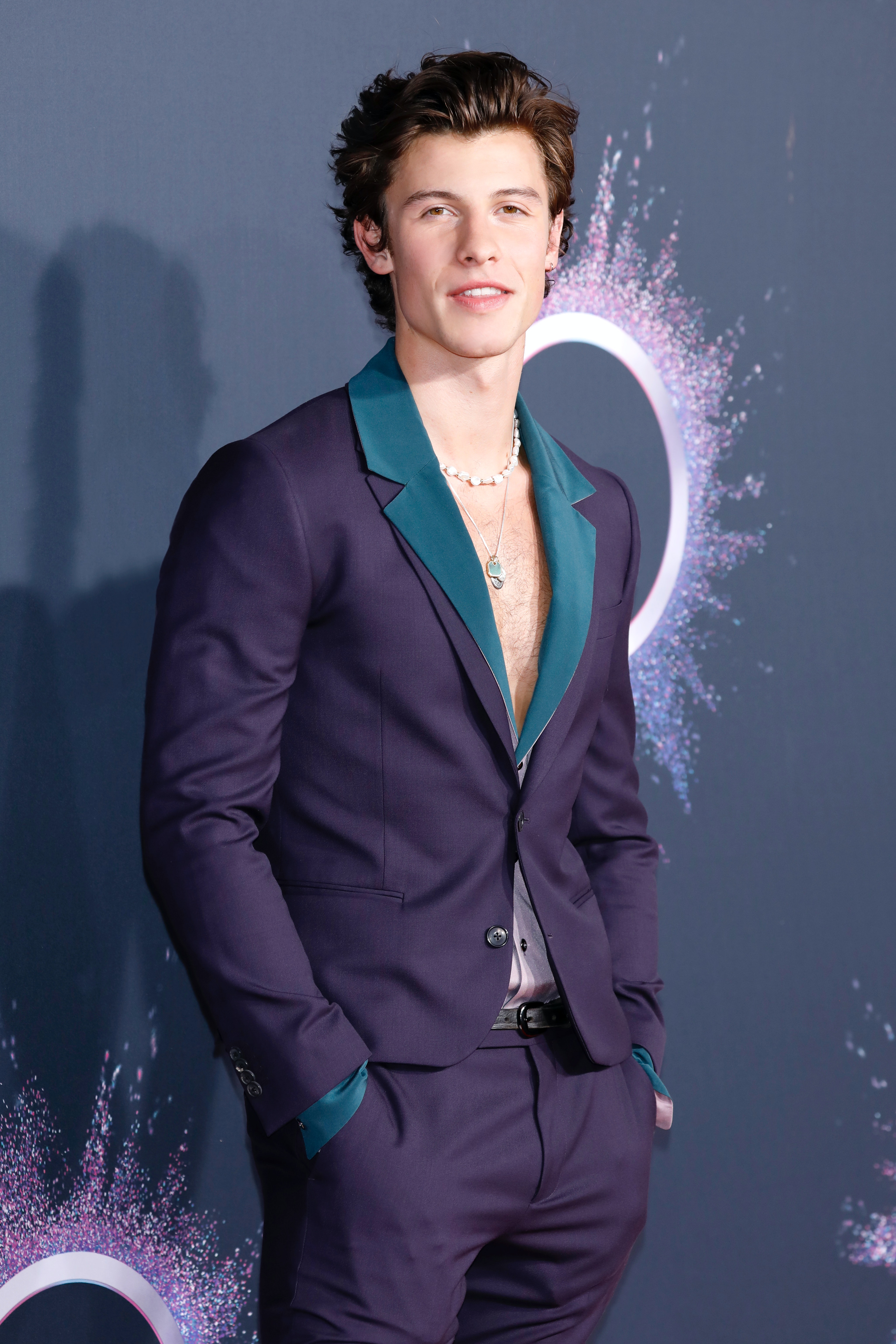 "In the last six months, we’ve definitely become a lot closer," he said. "It’s really cool to have him as a mentor in a lot of ways, just to kind of talk through stuff with, because there’s not many people who do this type of stuff."

While fans patiently wait for Mendes to drop his new album this December, they’ll be blessed with the Bieber collaboration early. "Monster" arrives on Nov. 20, and Beliebers and the Mendes Army have their calendars marked.