Good riddance? Justin Hartley is not the only one who wants to move past his split from estranged wife Chrishell Stause.

Justin Hartley and Chrishell Stause: The Way They Were

“Justin’s friends are glad that Chrishell is no longer in his life and that he can move on,” a source exclusively reveals to Us Weekly. “He is doing well right now, and while it’s been disappointing that he is being dragged into story lines on reality TV, he knew that he should expect this.”

Despite the drama that has stemmed from the divorce, Hartley, 43, hopes to take the high road. “Justin is a great, stand-up guy, and he wants to move on with his life in a classy way,” the insider adds.

Us confirmed in November 2019 that the Smallville alum filed for divorce from Stause, 39, after two years of marriage. The aftermath played out on season 3 of Selling Sunset, during which the actress made some shocking claims about the dissolution of their marriage. 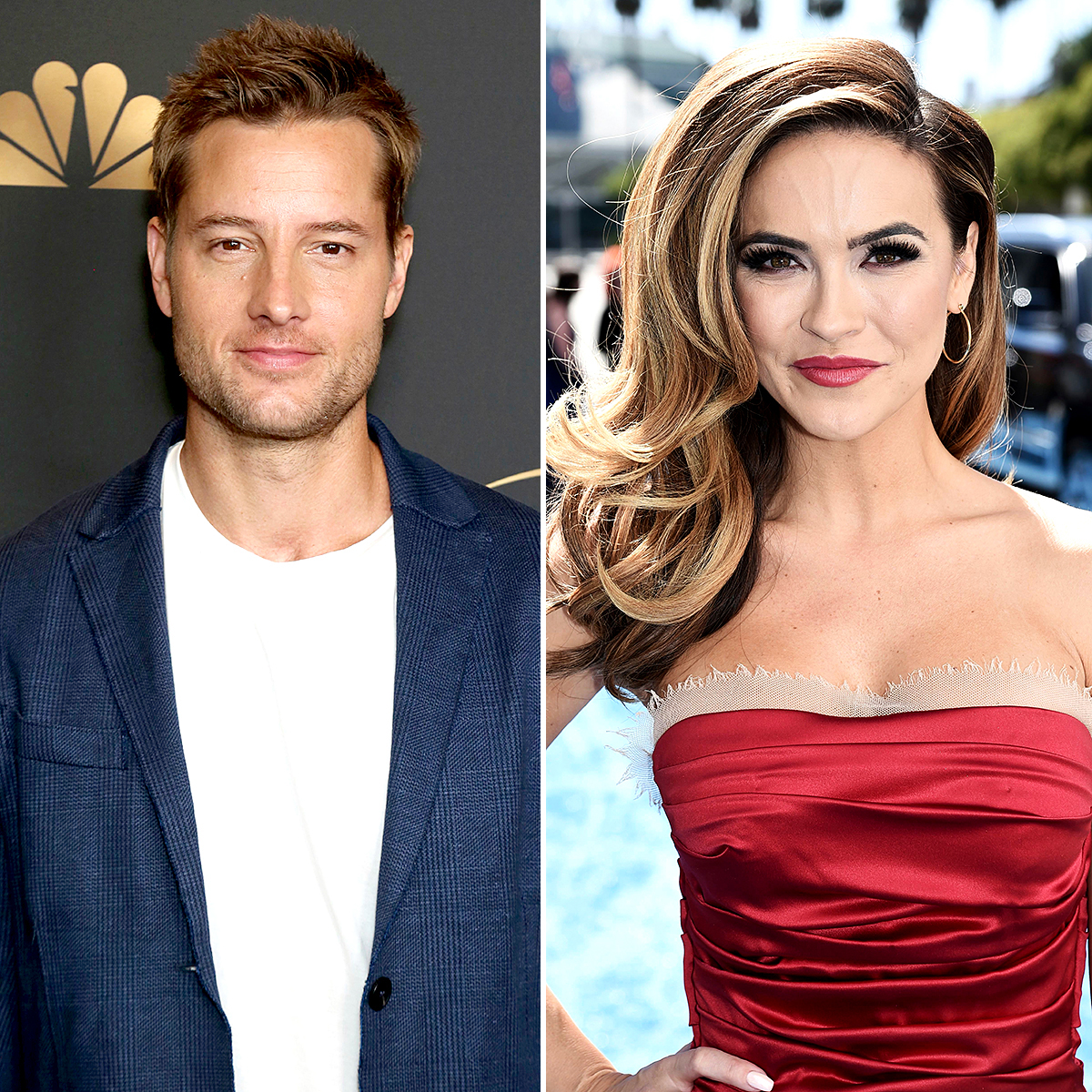 Everything Chrishell Said About Divorce on ‘Selling Sunset’

For instance, the Days of Our Lives alum alleged that Hartley informed her of their divorce filing via text message and changed after his success skyrocketed due to This Is Us.

Stause then appeared to suggest that her former Young and the Restless costar cheated on her with fellow castmate Sofia Pernas by liking tweets questioning the timing of their romance. Us broke the news in May that he is dating the Blood & Treasure actress, 31.

A source told Us rumors of infidelity on Hartley’s part are “absolutely false.” As for his relationship with Pernas, he “didn’t even start talking to Sofia until the spring of 2020.”

While the actor has yet to watch Selling Sunset, he is not thrilled about Stause’s comments. “He’s irritated that she’s airing their private information publicly and knows there is more to the story than is being told,” a separate insider revealed. “His close friends and family know what really happened, as does Chrishell, so ultimately it’s her choice of what is put out there.”

Meanwhile, Hartley’s ex-wife, Lindsay Korman-Hartley, defended him via Instagram earlier this week. “I appreciate my ex-husband Justin for not only being [an] exemplification of a solid man but for being my dear friend and devoted father to our daughter. Simply put; for being family,” she wrote on Tuesday, August 11. “We derive our own opinion of people by experiencing life and time together, and we do our best to hold dear the ones that maintain consistent kindness, love and generosity.”

The Passions alum, 42, who shares 16-year-old daughter Isabella with the Mistresses alum, concluded: “No matter what conflicts Justin and I had in the past, I appreciate what we have today and I am thankful for the family we have built.” Isabella also showed her support by reposting the message on her Instagram Story.