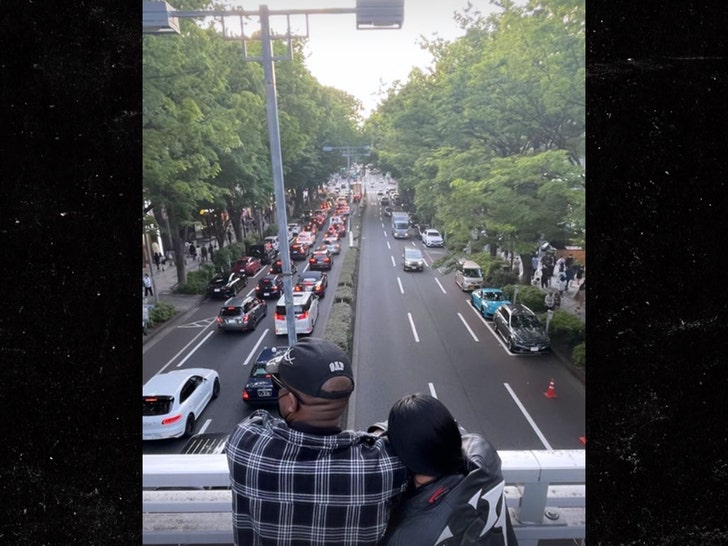 It’s still full steam ahead for Kanye West and his girlfriend Chaney Jones … the two have gone international, visiting one of Kanye’s favorite countries, Japan.

Chaney posted a photo of the two overlooking a Japanese street Thursday on Instagram. The pic didn’t have a caption, but it’s clear to see the two are very much into each other. 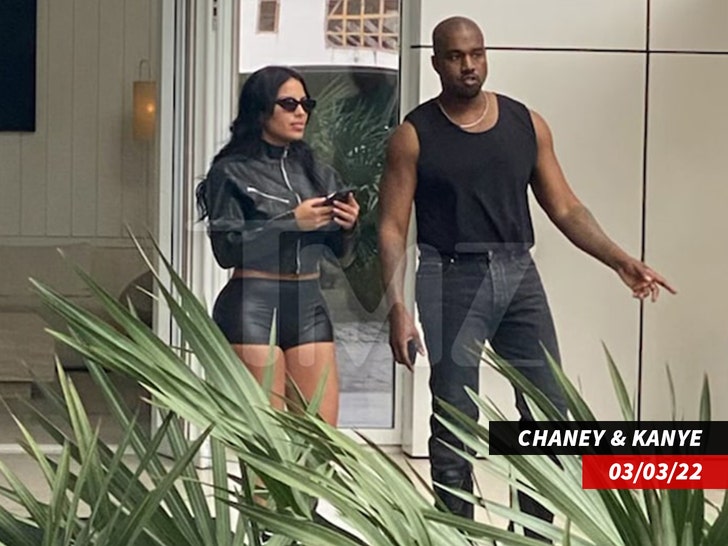 We’re not entirely sure what the trip entails for Ye, but he’s often over there for work and for inspiration, so you have to imagine he’s mixing business with pleasure — as the country is closed to tourists. A source with direct knowledge tells us they first got to Japan around April 22. 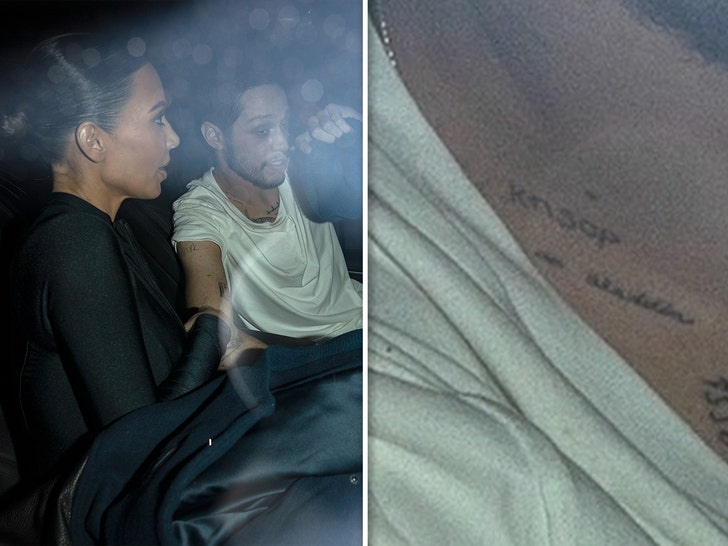 It’s the first time we’ve seen Kanye in a while — he’s remained silent since getting suspended from Instagram for going after Kim Kardashian, Pete Davidson and others on the platform. In the time since, we’ve seen Pete hanging out with Kanye’s kids and sporting a tattoo on his neck that reads “KNSCP” … a likely ode to Kim, North, Saint, Chicago and Psalm. 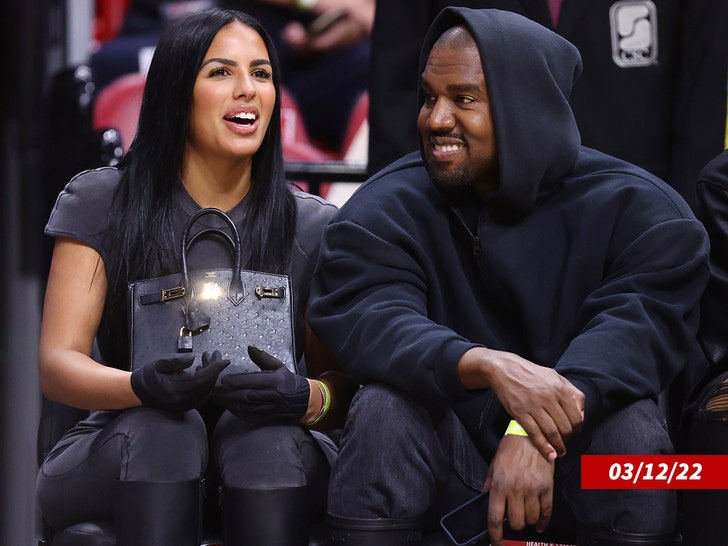 Chaney and Kanye have been together for several months now, he was previously dating Julia Fox.