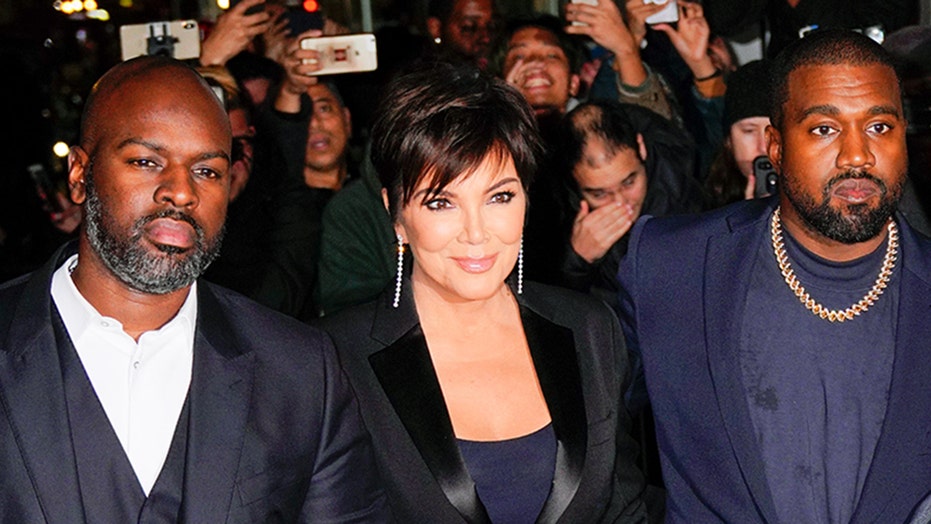 The rapper took to Instagram Saturday with a lengthy statement bashing Gamble, claiming he lacks faith.

“God has a plan to remove the Godless Corey needed to never be here anyway And I think he’s a nice person Not a great person A nice person who used to be around Puff’s family then got around Justin Bieber and then when Kris got divorced he slid in,” West’s post begins.

West goes on to claim that he had Gamble, 41, removed from West’s daughter’s birthday party. 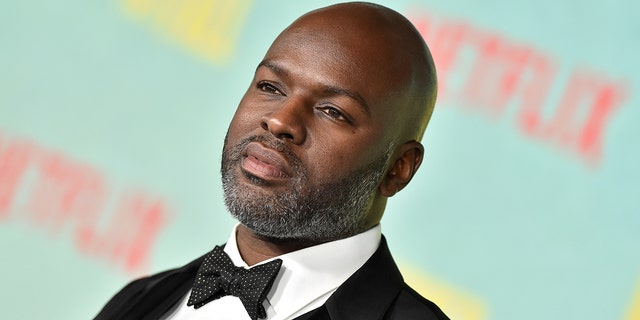 “He once told my wife he knew what music she should be listening to So when I seen him a week later I had him removed from my daughters birthday party,” the Yeezy founder continued.

“We still never met his family And I guess we never will,” West’s post adds. “He got my wife linked with the liberals in a deep way That was his Job For some reason I always felt he worked for DuPont or some organization in that pedigree.”

West alluded to rumors that circulated online earlier in the week about Gamble allegedly being unfaithful to Jenner. According to reports, the rapper posted a headline about it but has since deleted it.

“He’s not messy enough to do something like this,” West said, adding, “It’s on purpose.”

Representatives for Jenner and Gamble did not immediately return Fox News’ request for comment. 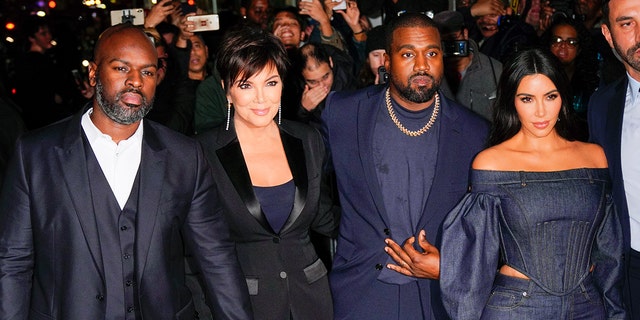 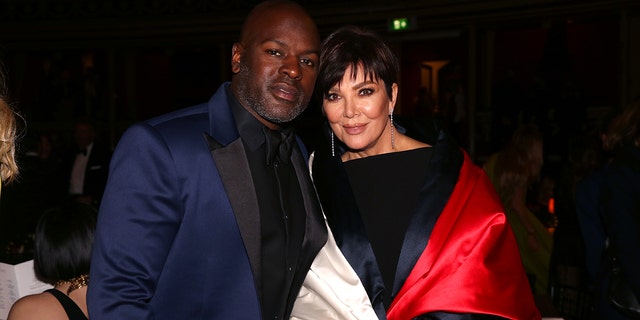 Corey Gamble and Kris Jenner have dated since 2014.
(Lia Toby/BFC/Getty Images for BFC)

West has made headlines in recent weeks for comments about his divorce from Kardashian, who filed to end their marriage in February 2021.

This week, West filed a response to Kardashian’s request for a judge to declare her legally single. West requested the court make three separate orders. The first is his request for Kardashian to obtain a waiver of such rights “from any new spouse prior to remarriage, until a final custody determination has been made.”

Secondly, West asked that if he or Kardashian dies, the parties’ money is reimbursed before there is a final judgment on property. Lastly, he asks that Kardashian not transfer assets “out of any trust and will defer receipt of any benefit or other right that occurs under a trust as a result of status being terminated until there is a final judgment on property.”

West’s attorney argued in the papers that the “Keeping Up with the Kardashians” alum’s motion should be denied without prejudice so that she can “refile it with the mandatory corrections and requested conditions” West is proposing.

Jenner and Gamble have been dating since 2014.