Kanye West is apparently back on dad duty after some time away in Japan and NYC … grabbing some grub at one of L.A.’s hottest spots with his oldest kid. 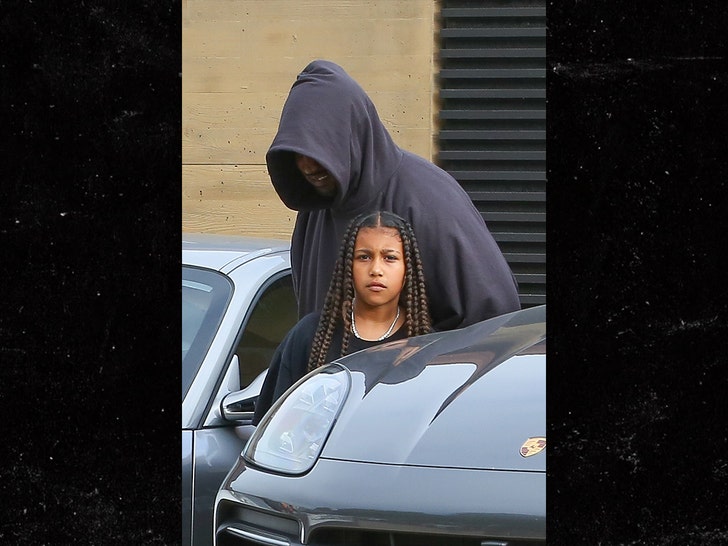 Kanye and North West were spotted leaving NOBU in Malibu Wednesday — marking the first time we’ve seen Kanye with any of his kids in quite some time. NOBU is obviously a celeb hot spot, and one of Kanye’s favorites, so it’s not totally shocking they decided to go there. 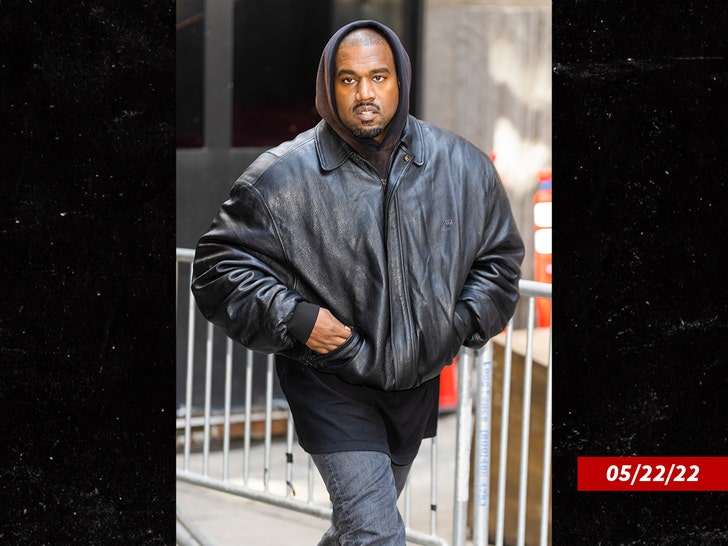 As we reported, Kanye was recently in Japan with his girlfriend, Chaney Jones, before he hit New York City for the Balenciaga show.

No sign of Chaney at NOBU, though she and Kanye have been linked together for several months now, and it’s possible she might now be in L.A. with him. 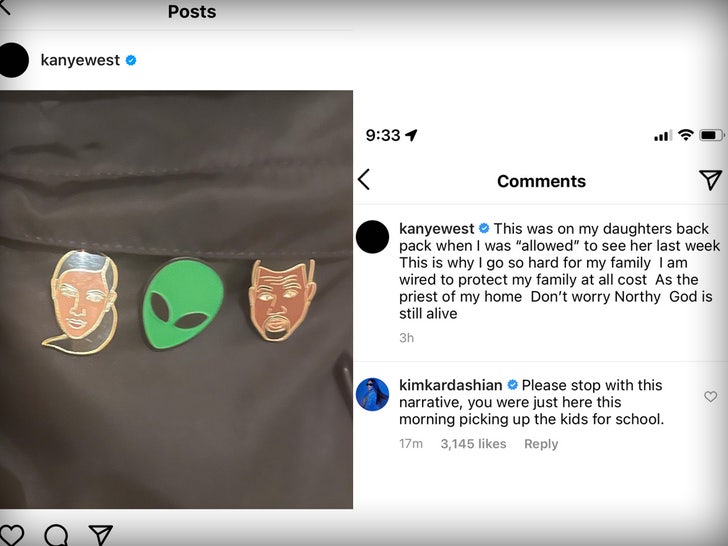 Of course, Kanye accused Kim of holding his kids from him through a series of social media posts months ago. Kim denied that, saying he’s never been barred from seeing the kids, but has also tried to maintain a routine for the 4.

Most recently, Kim hosted a third birthday party for their youngest, Psalm, but Kanye was not in attendance. Unclear whether or not he was invited.