Former glamour model Katie Price took to Instagram today to share snapshots of a trip to the recording studio, amid reports she is preparing to relaunch her pop career. 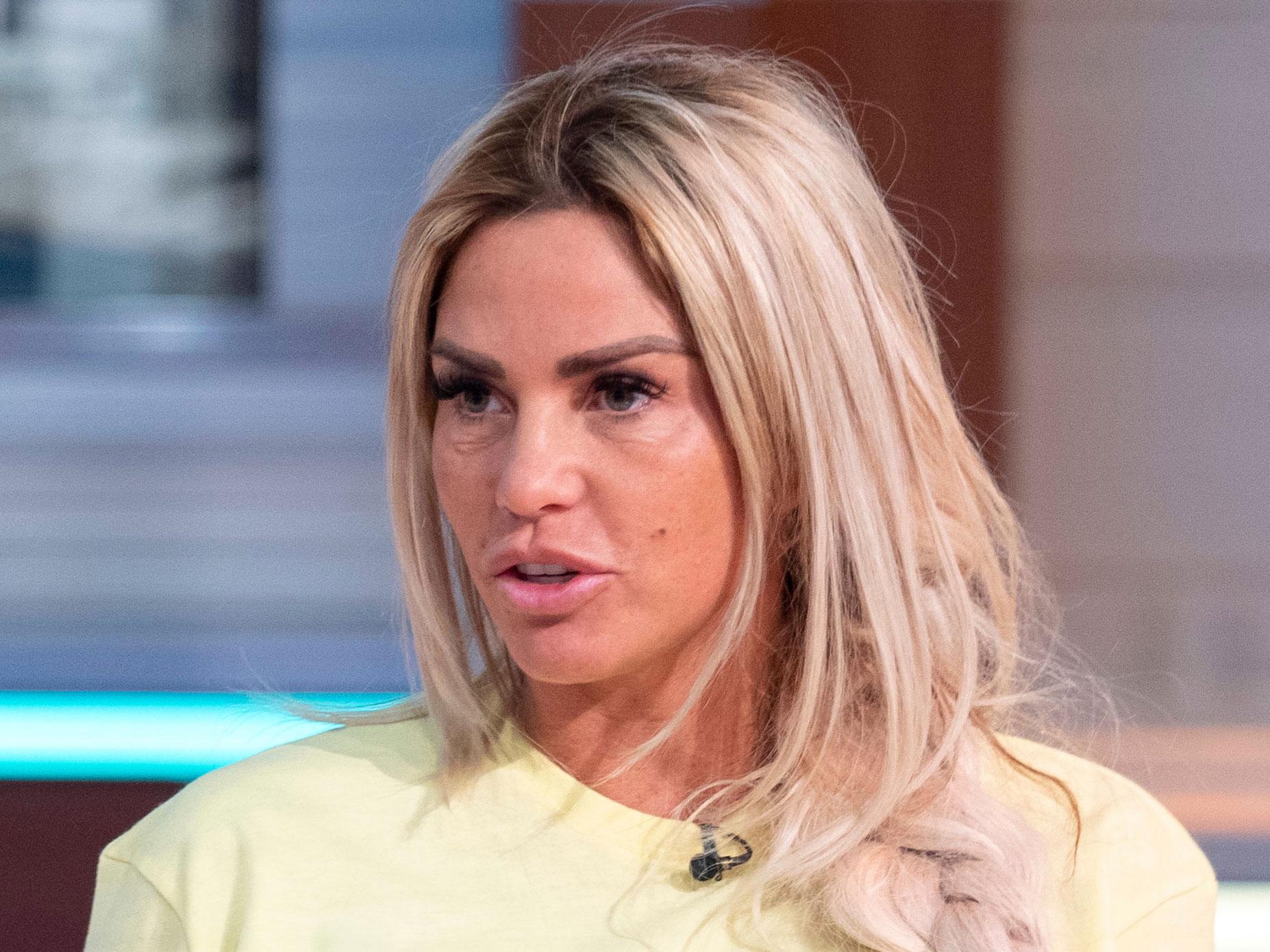 The 41-year-old reality star uploaded snapshots of both the recording deck and the microphone, hinting to her two million followers that she is making new music.

Meanwhile it has been claimed Pricey’s publicist has confirmed she is ‘back in the studio’.

This follows reports that the reality star is hoping to give her failed career in pop music another go and is set to take another shot at musical stardom with the release of new songs. 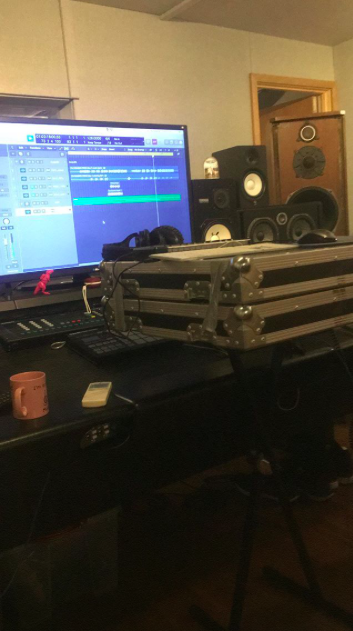 A source revealed: ‘Katie has wanted to get back into the studio for a while and she finally ready to relaunch her music career.

Speaking to The Sun, the insider continued to explain that there is potential for Katie to release more than just a couple of one off singles, adding: ‘She’s loved being back in the studio and has already started recording new songs – it could lead to a new album!’ 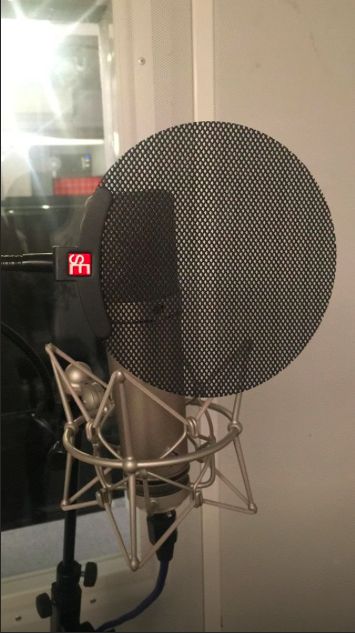 In 2005 KP attempted and failed to gain a place representing the UK in the Eurovision Song Contest.

Then in 2006, she and ex husband Peter Andre released their own rendition of the Aladdin duet A Whole New World. 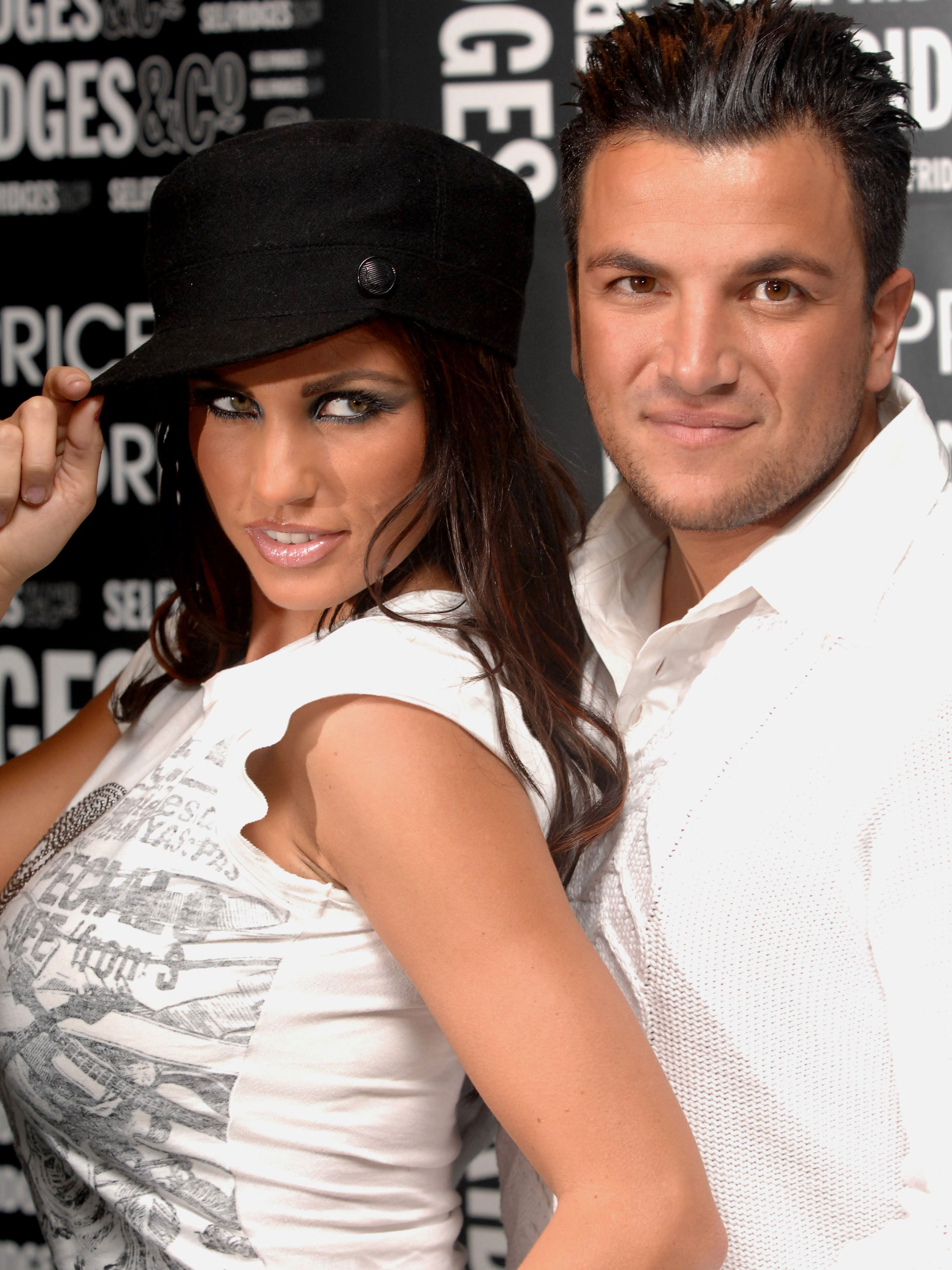 Later in 2010, the mum-of-five treated the world to her very own single, titled Free To Love Again, but the song failed to rank higher than number 60 in the charts.

This follows news that Katie is planning to further resurrect her songstress status by singing at funerals, reportedly hiring herself out for a whopping £5,000 fee.

Another Sun insider said: ‘She will happily pop along to a funeral and sing a couple of songs of choice.

“If she can put a smile on a few people’s faces, then why not?