Kelly Clarkson now has full ownership of the Montana ranch that her ex-husband, Brandon Blackstock, has been living at since their split.

Kelly Clarkson, 39, just got some good news about who gets to keep the Montana ranch in her divorce from ex-husband Brandon Blackstock, 44. A Los Angeles judge ruled on Friday, October 1 that the “Because Of You” singer will maintain full legal ownership of the ranch instead of her former spouse, according to court documents obtained by HollywoodLife on Tuesday, October 5. Score another win for Kelly! 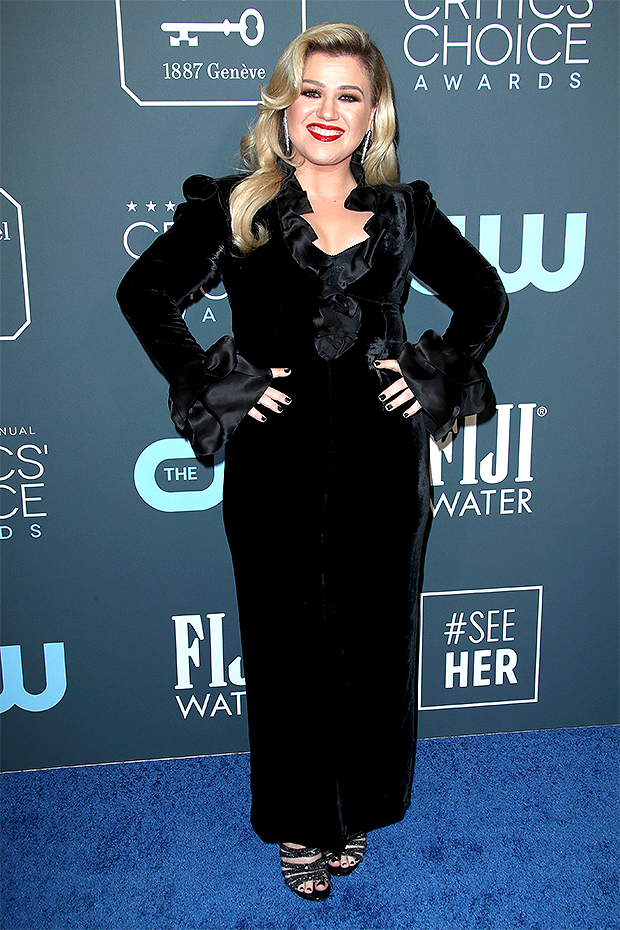 Brandon — who has been living at the 81,000/month ranch amidst the divorce — tried arguing that the residence was “marital property,” and should be split 50/50 between he and Kelly. However, the judge ruled that the ranch is protected under the former couple’s prenup and belongs solely to Kelly since she purchased it with her own money.

The docs state, “The Court therefore rejects Respondent’s position that the Montana ranch and other Montana properties are marital property owned 50/50 by the Parties.” In other words, any residences that Kelly has bought with her own money — Montana ranch included — are legally the singer’s. Brandon has been living at the ranch while Kelly has been in Los Angeles with their two kids, River, 7, and Remington, 5, but based on the latest legal decision, it’s likely he’ll have to move out. 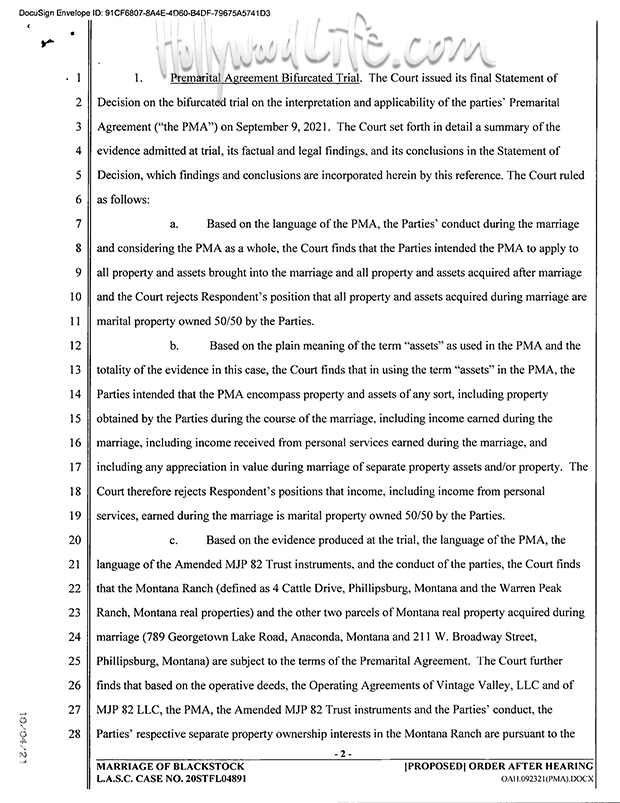 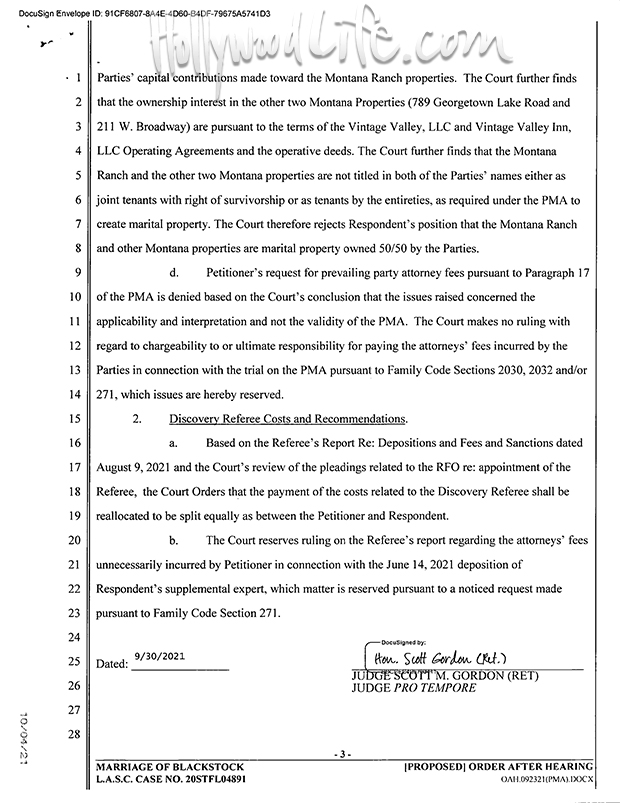 Kelly previously scored a legal win involving the ranch back in August, when a judge ordered that Brandon be the one to pay the expenses for the property, as opposed to The Voice judge. That same month, Kelly was declared legally single by a judge that signed off on the “legal dissolution” of her marriage to Brandon. Kelly had filed for divorce from the talent manager in June 2020 after seven years of marriage, citing irreconcilable differences.

In November 2020, Kelly was awarded primary custody of the exes’ two children. Per prior legal rulings, Kelly has to pay her ex-husband nearly $200,000 a month in combined child support and spousal support. Brandon had actually initially sought $436,0000/month of costs from Kelly, but a judge ultimately cut that amount down by more than half.