Former Strictly Come Dancing professional Kevin Clifton reacted to a social media user who admitted they felt “sorry” for Meghan Markle claiming she has come under a lot of scrutiny. It comes as the Duke and Duchess of Sussex stepped down from their senior royal duties last year and currently live in California with son Archie Harrison Mountbatten-Windsor.

Meghan, 39, and Prince Harry, 36, later said they wanted to lead a private life away from the spotlight.

It has since been confirmed that the pair, who tied the knot in 2018, are expecting another baby together.

Kevin has since taken to Twitter and reacted to a social media user’s comment as the professional dancer admitted he was pleased the pair shared the exciting news “on their terms”.

The person in question wrote: “I feel so sorry for Meghan she can’t do anything without being attacked for it. I don’t know her but she seems like a really kind lovely woman.” 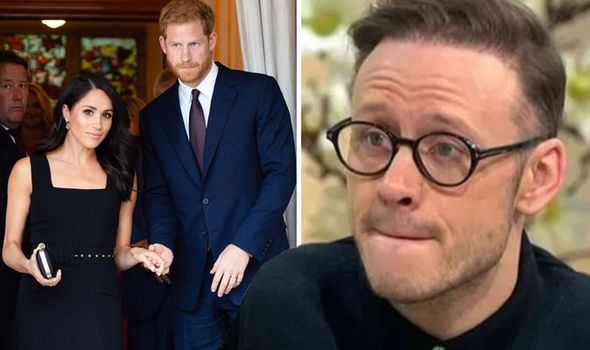 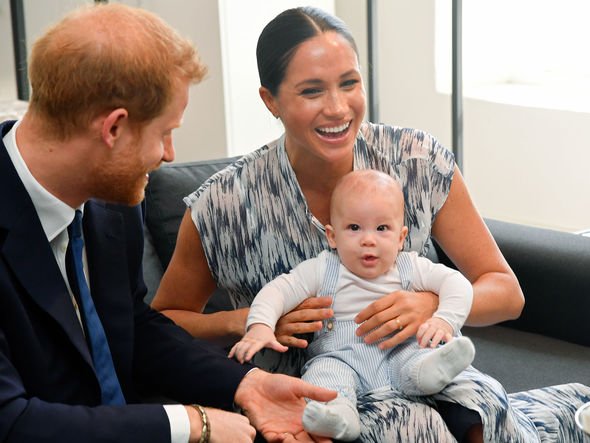 “Did they think the world wouldn’t find out she was having another baby? Why shouldn’t they announce it on their terms?”

His comments come after he reacted to an earlier tweet from another social media user who claimed that both Meghan and Harry wanted privacy but shared their pregnancy news.

Fans of the Strictly star were quick to react to his post, as many shared Kevin’s sentiment. 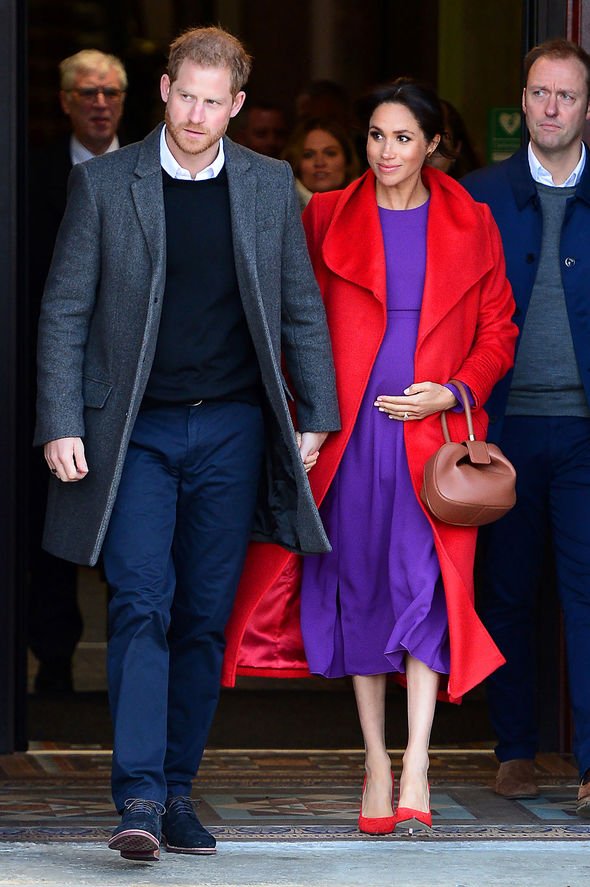 Another penned: “I agree that she should do what she likes.”

“Well done to them for telling their news, on their terms! Wonderful news after they suffered a miscarriage,” a third commented.

The Duchess was previously praised for her honesty in The New York Times, where she said her heart was “shattered” and wanted to help break down the stigma of talking about miscarriage back in July.

Meghan described how she was looking after Archie one morning when she felt “a sharp cramp”.

She wrote: “I knew, as I clutched my firstborn child, that I was losing my second.

“Hours later, I lay in a hospital bed, holding my husband’s hand.”

The Duke and Duchess of Sussex have since shared the heartwarming news they are expecting a new arrival.

A spokesperson for Meghan and Harry said: “We can confirm that Archie is going to be a big brother.

“The Duke and Duchess of Sussex are overjoyed to be expecting their second child.”

The couple shared a black and white picture of themselves, sat under a tree, with Harry resting his hand on Meghan’s head as she lay in his lap cradling her bump.

It has since been revealed that Meghan and Prince Harry will sit down with Oprah Winfrey in a candid “tell-all” televised interview.